A powerful lobby group is calling for Australian pubs to pay 50 percent less tax on beer sales for the May federal budget. 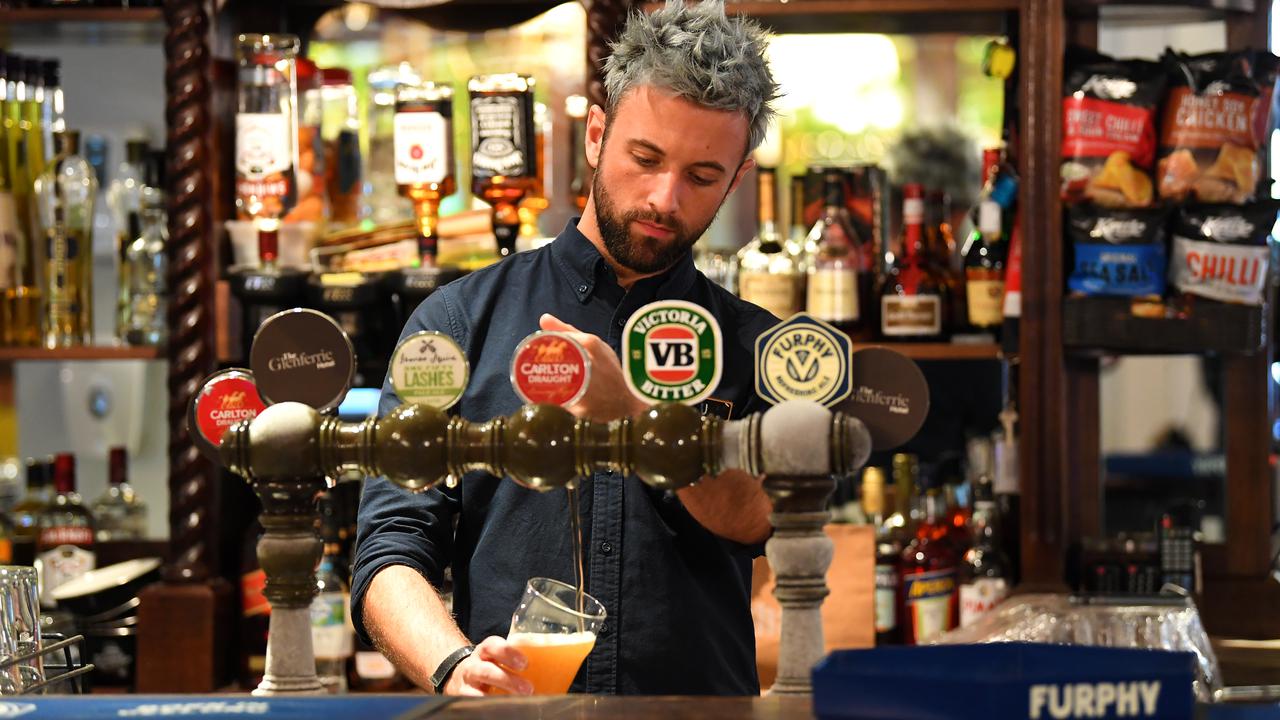 CANBERRA, Australia — Australian brewers want the federal government to slash the beer tax for pubs and clubs to help lift the hospitality sector out of its Covid-19 hangover.

In a submission for next month’s federal budget, the Brewers Association of Australia pleads its case for a 50 percent reduction in the excise rate on drought beer.

The industry body said small to medium pubs that buy about 15 kegs a week would save AUD 465 ($355) a week in beer tax under the proposal, allowing businesses to pour more money into promotions or pay down debt.

“A 50 percent reduction in the excise rate on draught beer would deliver a massive boost to hospitality business owners at a relatively small cost to the government,” he said on April 7. “Beer anchors pubs and clubs, and these businesses need a break.”

Under its modeling, the Brewers Association says a 50 percent reduction would cost the federal treasury AUD 150 million from its annual beer tax revenue of AUD 2.5 billion.

“Beer tax in Australia is the fourth-highest in the developed world,” Preston said.

“Given more than 85 percent of beer consumed in Australia is made in Australia, reducing beer tax should also be a priority to support the 100,000 jobs that rely on brewing and the hundreds of millions of dollars of produce we source from Australian farmers.”

Suppose a cut to the excise won’t be granted. In that case, the lobby group wants the government to consider freezing the rate or stopping current automatic, six-monthly increases.

New industry sales data shows a 30 percent fall in drought beer sales in 2020 compared to the previous year, representing more than AUD $1 billion lost in revenue for pubs and clubs.

“These figures clearly demonstrate the impact of lockdowns across Australia on pubs, clubs, and the brewing industry with staggering falls in sales volumes through pubs and clubs of 94 percent and 96 percent for April 2020 and May 2020,” the group said.

It also noted the brewing industry and hospitality sector carried the cost of tipping out 373,500 kegs — equivalent to about 44 million schooners — as venues were forced to close.

Joshua Anthony Frydenberg is an Australian politician who has been federal treasurer and deputy leader of the Liberal Party since August 2018. He has been a member of parliament from Kooyong since the 2010 elections.