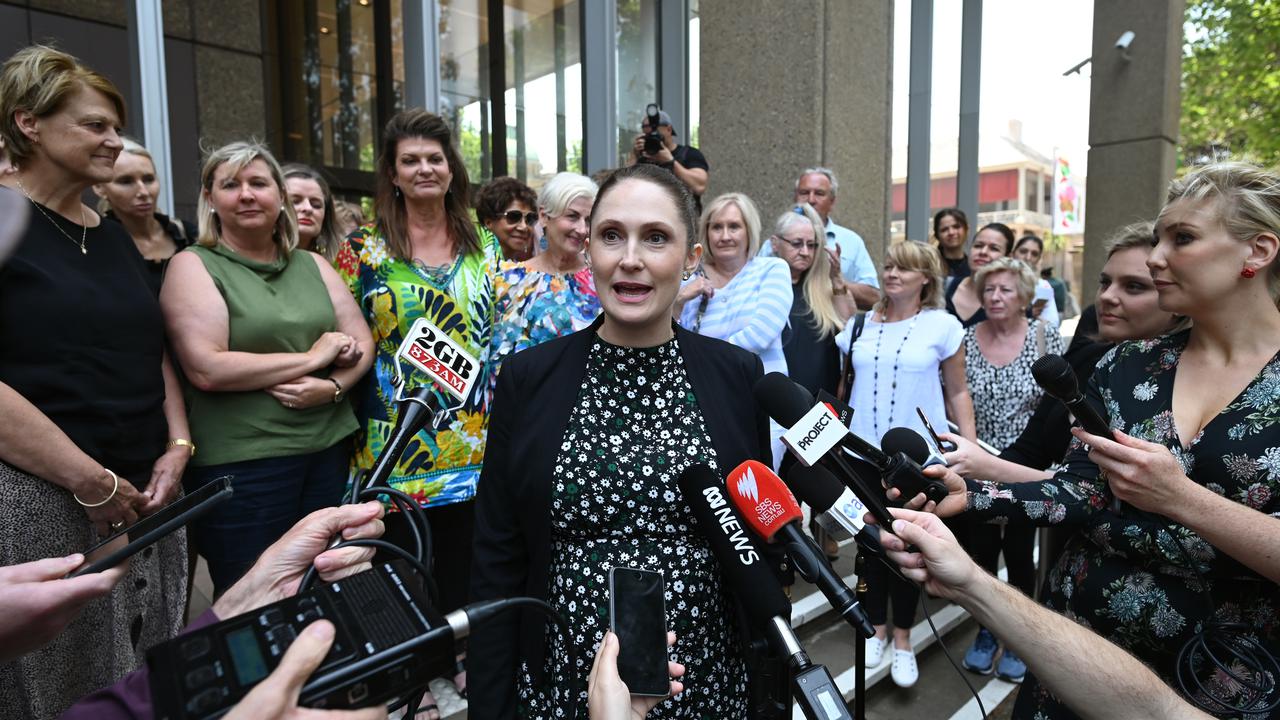 SYDNEY — Johnson and Johnson wants the High Court to overturn a landmark ruling on medical implants set to cost it millions in compensation to Australian women.

Three of the medical device manufacturer’s subsidiaries this week applied for special leave to appeal a judgment from March that reiterated the companies were liable for harm caused to patients receiving its pelvic mesh implants.

The Federal Court in 2019 found the pharmaceutical giant acted negligently and concealed the true extent of complications from the pelvic implants. The papers filed to the High Court on April 6, lawyers for the Johnson & Johnson companies claimed the Full Court of the Federal Court’s error was stark.

“No Australian pelvic surgeon gave evidence that they could or would have provided different or additional information, advice, and warnings to their patient had the information provided with the devices being different,” said Bret Walker SC and Derek Wong (barristers).

“Instructions for Use” brochures handed to surgeons were also found to have minimized harm and exaggerated the benefits of the devices.

Common law negligence was not judged retrospectively by asking whether a defendant’s actions could have prevented injury.

Similarly, a product was not defective because a plaintiff could retrospectively point to any deficiency in the information provided with it.

“To hold otherwise would introduce incoherence in the law and uncertainty in assessing whether goods made relevant legal norms and standards,” the lawyers said.

The High Court has been asked to answer two questions concerning deficiencies in medical devices and the warnings and advice that come with such devices.

The companies say the matters are of public importance and will have immediate application to many cases currently afoot in the federal and New South Wales courts.

On April 7, Shine claimed it was opening a new class action for women implanted with defective mesh products after July 4, 2017 (the date the first case went to trial).

“We know there are thousands of women who were implanted with these defective products or who have developed complications after this date. That’s why we’ve continued to fight for justice for these women, so none are left behind,” Rebecca Jancauskas, class actions leader, said in a statement.