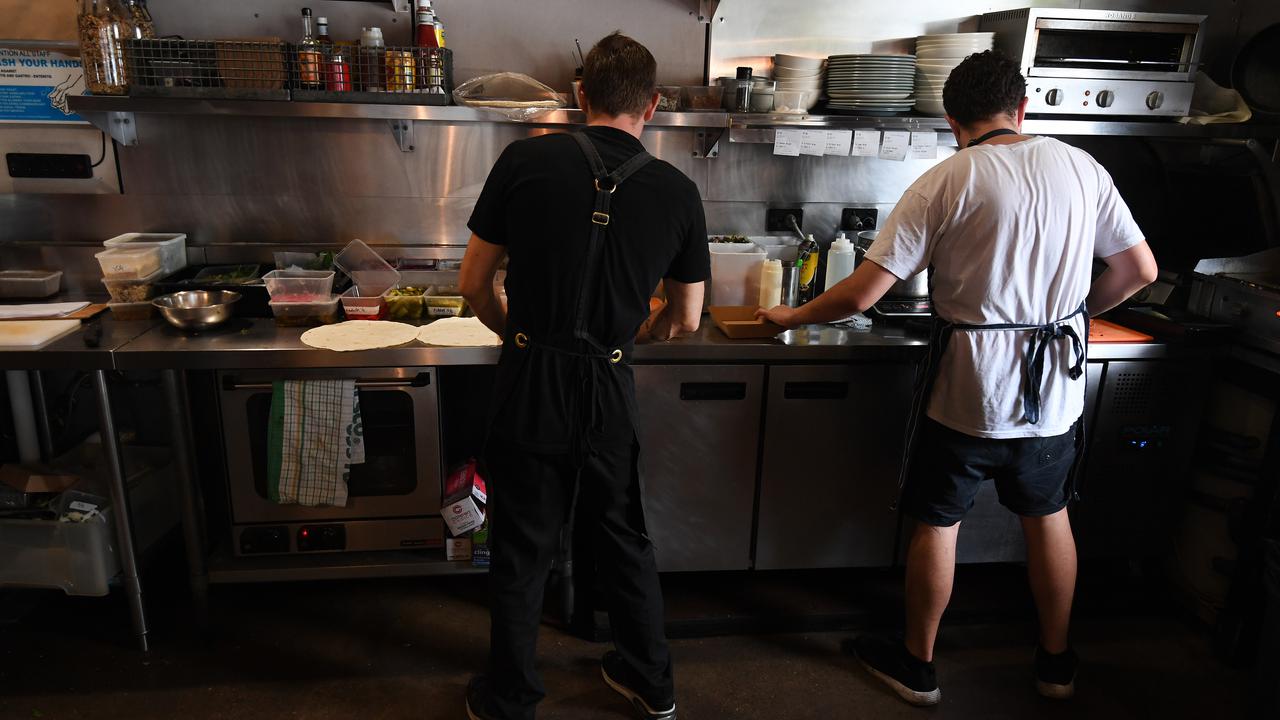 The Scott Morrison government has cautioned against a major increase in Australia's minimum wage. (AAP Image)

In a submission to the Fair Work Commission’s annual review, the government notes a continuing uncertain global and domestic economic outlook.

“Higher labor costs during this challenging period could present a major constraint to small business recovery and may dampen employment in the sector,” the submission states.

It urges a “cautious” approach that considers the importance of job creation and business viability through the economic recovery post-coronavirus.

“The risk of domestic outbreaks and ongoing disruptions to other major economies mean the economic environment remains uncertain,” said the government.

“Although the vaccine rollout is underway, COVID-19 outbreaks that would necessitate further containment measures remain a significant risk.”

The Australian Council of Trade Unions (ACTU), which is pushing for an AUD 26-a-week ($19.85) increase, attacked the government’s submission.

“Make no mistake, while the government didn’t have the guts to say it explicitly, it has today given the green light to the Fair Work Commission to freeze the minimum wage, relied on by one in five workers,” he said.

“They can’t have it both ways.”

The national minimum wage increased by 1.75 percent to AUD 753.80 ($575.52) per week after last year’s review, but the rise was delayed at least three months for most workers.

In 2019 there was a three percent minimum wage increase, which was lower than the previous year’s 3.5 percent raise and the 3.3 percent hike in 2017.

It argues trends are indicating a recovery need to emerge alongside the rollout of the AstraZeneca coronavirus vaccine.

The restaurant and catering industry has called on the commission to stagger any increase to bring it into line with last year’s decision.

The National Retail Association is also calling for a delay for that group of workers until November 1.

“The commission should freeze the rate if it decides to put its decision into force on July 1,” said the Restaurant and Catering Industry Association.