Changes are on the way to better protect Australians from sexual harassment in the workplace. 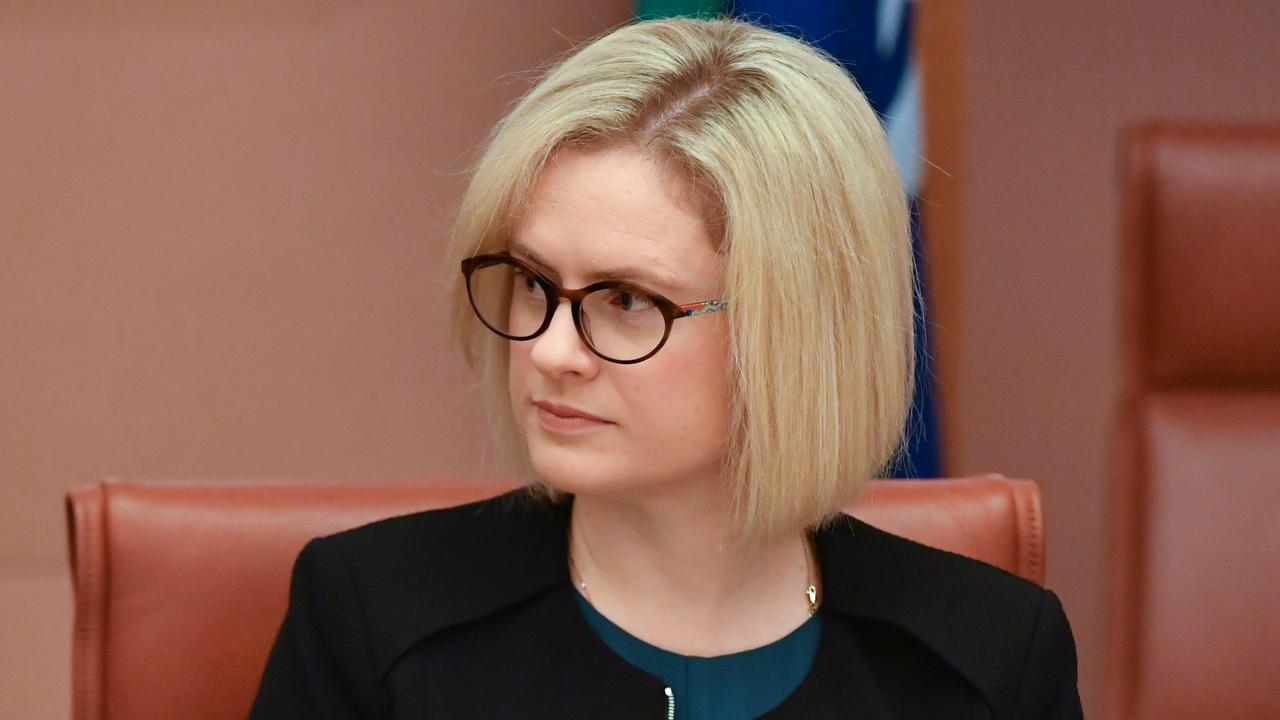 The government has released its response to the Australian Human Rights Commission’s [email protected] report, promising to make politicians and judges subject to the same laws as the Australian public.

Sexual harassment will be a valid reason for dismissal and included in the definition of serious workplace misconduct.

Victims will have also two years to bring complaints forward rather than six months.

But the government did not commit to implementing all 55 recommendations.

Assistant minister for women Amanda Stoker says it supports them either in exact terms or in spirit.

In some instances the government disagrees on how Sex Discrimination Commissioner Kate Jenkins, who conducted the report, recommended they occur.

“We see where you’re coming from, but we’re going to do it a slightly different way,” Senator Stoker said on April 9.

One recommendation is to change sex discrimination laws to force all employers to proactively take measures to eliminate the behavior.

However, the government is only promising to assess whether that change would create complexity, noting similar provisions in work health and safety legislation.

There was also a call for the Human Rights Commission to have broad powers to investigate systemic harassment.

Labor is challenging him to dump Queensland MP Andrew Laming to show he takes those words seriously.

Laming is on paid leave to undertake empathy training after being accused of harassing two female constituents and taking a photo of a woman while she was bending over.

He is quitting at the next election, but Morrison has resisted calls to dump him from the coalition party room with the government holding a wafer-thin majority in the lower house

Senior Labor senator Kristina Keneally said Morrison’s response to the report could not be taken seriously while Laming was a member of government.

Labor is also calling on the government to introduce 10 days of paid domestic violence leave.

Shine Lawyers’ head of employment law Samantha Mangwana says it’s important for the government to enact the recommendations in the report.

“It’s a road map with big potholes in it, and unfortunately the victims of sexual harassment — many women and some men — are going to fall through those holes,” she said.