An Australian couple has been freed from house arrest and allowed to leave the country without charge. 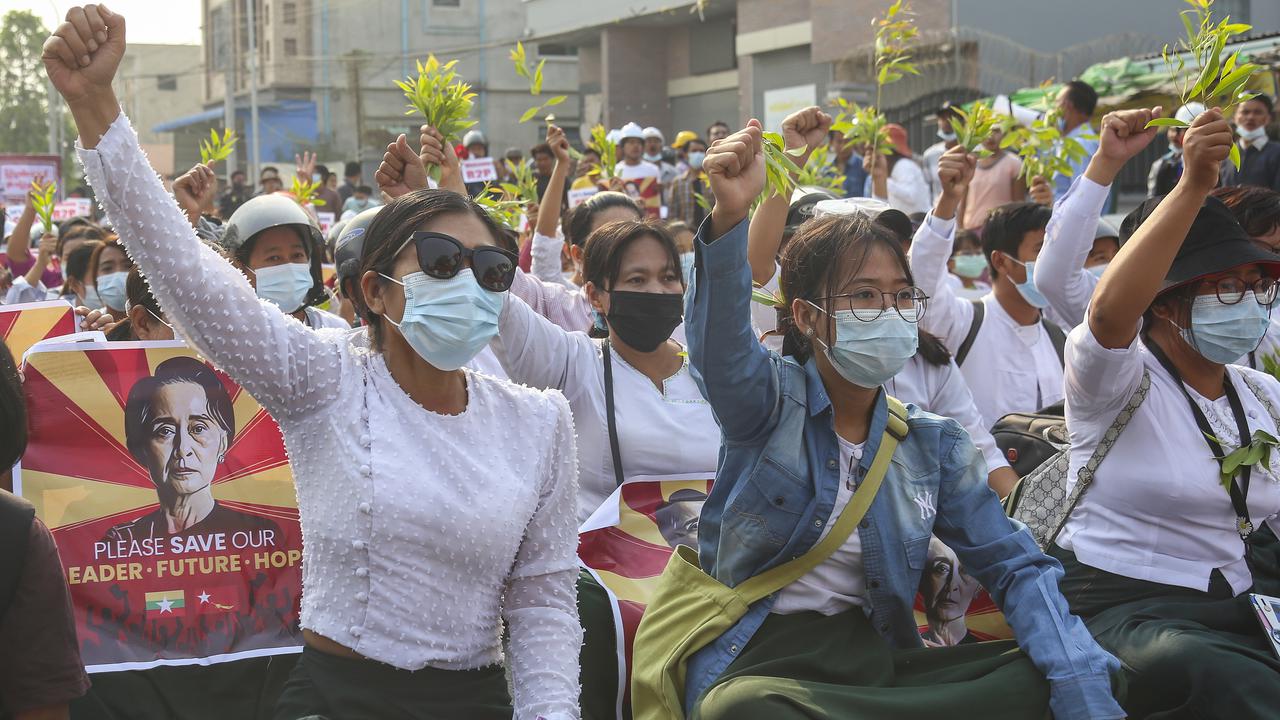 An Australian couple has been freed from house arrest in Myanmar, which is gripped by a coup. (AAP Image)

CANBERRA, Australia — An Australian couple has expressed their relief after being freed from house arrest in Myanmar and leaving the country.

But there are still serious concerns for another Australian, Sean Turnell, who has been imprisoned since the army seized control of the country on February 1.

Australian business consultants Christa Avery and Matthew O’Kane were initially refused permission to leave Myanmar last month when they were about to board a flight home.

They have since been released from home detention without charge and flew out of Yangon on April 4.

“I am, of course, incredibly relieved to have been released and to be on my way home with my husband Matt,” Avery said in a statement.

“Even though I knew that I had done nothing wrong, it was very stressful being held under house arrest for two weeks.”

Turnell, an economic adviser to elected leader Aung San Suu Kyi, has been detained since the military coup.

“I hope that even if Sean cannot be released very soon, he can, at least, be moved to house arrest for his physical, mental, and emotional wellbeing,” Avery said.

Authorities have said Turnell is under investigation, but no charges have been announced against him.

More than 2,500 government politicians, civilian leaders, and foreigners have been detained since the coup.

The Department of Foreign Affairs and Trade provided consular assistance to Avery and O’Kane during their detention.

The department also supported their departure from Yangon.

“We welcome their release,” a spokesman said.

“Due to our privacy obligations, we will not provide further detail.”

Embassy staff cannot provide legal advice, intervene in legal cases or get Australians out of prison.

A coup d’état in Myanmar began on February 1, 2021, when democratically elected members of the country’s ruling party, the National League for Democracy, were deposed by the Tatmadaw—Myanmar’s military—which then vested power in a stratocracy.

The Tatmadaw proclaimed a year-long state of emergency and declared power had been transferred to Commander-in-Chief of Defence Services Min Aung Hlaing.

It declared the results of the November 2020 general election invalid. It stated its intent to hold a new election at the end of the state of emergency even though most of Myanmar’s people are satisfied with the election results.