Group says it receives a relentless flood of complaints each year from Queenslanders. 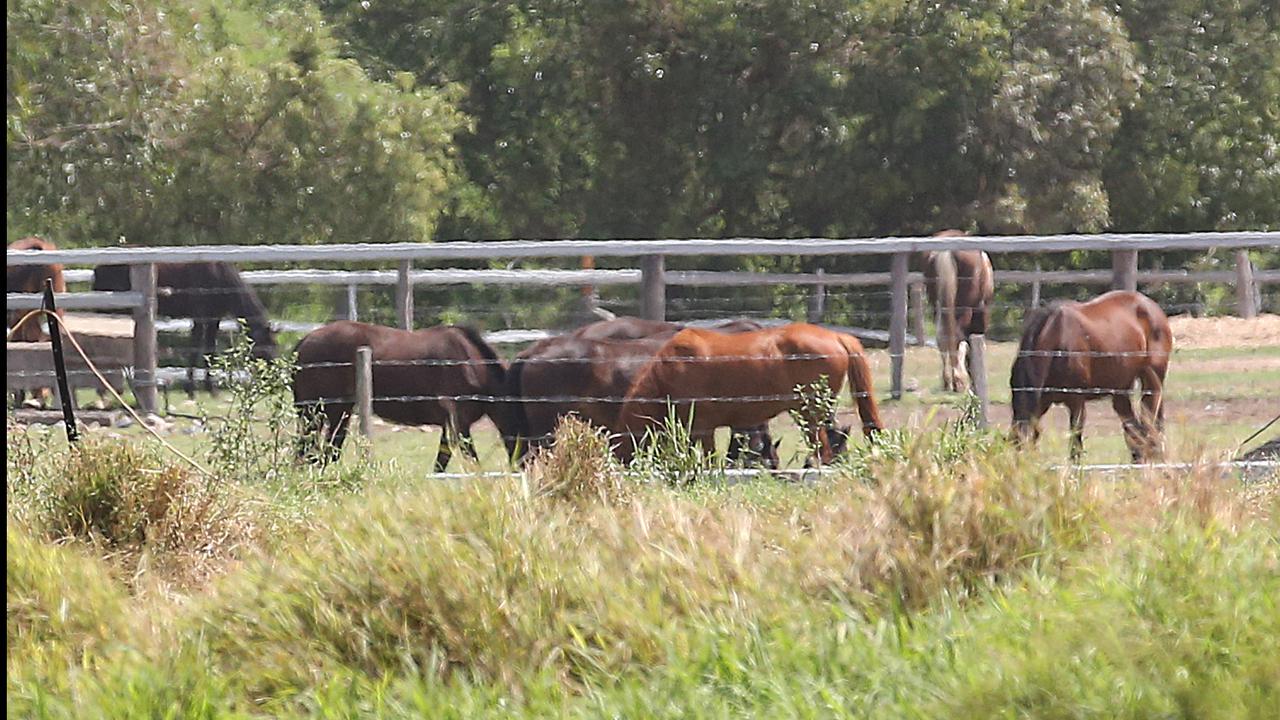 The animal welfare group says many Queenslanders believe sentences for animal cruelty and neglect are too light. (AAP Image)

BRISBANE, Australia — The Royal Society for the Prevention of Cruelty to Animals is demanding an end to baffling inconsistencies in animal cruelty laws, which are up for review for the first time in 20 years, in Queensland, a northeastern Australian state.

The animal welfare group wants maximum jail terms for two offenses bumped up to ensure the worst offenders don’t get off lightly.

It’s a bizarre fact that under the existing animal protection act organizers of dogfighting rings, which can cause gruesome injuries to multiple animals over long periods of time, face a maximum of one year in jail.

Similarly, offenders involved in large-scale neglect — which can involve many animals at a time — can only be jailed also for one year.

In both cases, that’s dramatically less than the maximum penalty of three years’ jail for the offense of animal cruelty that might apply to someone who mistreats a single animal at home.

The Royal Society for the Prevention of Cruelty to Animals says it receives a relentless flood of complaints each year from Queenslanders who believe sentences for cruelty and neglect are too light and in many cases inconsistent.

Daniel Young, the chief animal inspector in the state, says now is the time for people to support the Royal Society for the Prevention of Cruelty to Animals’ demands including calls for Queensland to be able to enforce animal ownership bans made in other states.

“Most other states and territories can enforce Queensland prohibition orders,” he says.

“But when animal welfare offenders move to Queensland with a prohibition order, they are free to own animals, despite any order in existence elsewhere in the country.”

The Royal Society for the Prevention of Cruelty to Animals also wants to be able to rehome seized animals more quickly. Currently, it must feed and care for animals that are seized as a last resort until cruelty cases are finalized in the courts.

In large-scale cases of neglect, that can sometimes mean caring for dozens of animals for extended periods.

“Animals are often having to wait years in Royal Society for the Prevention of Cruelty to Animals care before we can legally rehome them, and given that they are the focus of our legislation, this is one area that we believe requires urgent attention,” Young said.

“Whether we seize one or a hundred animals, our most important outcome is to ensure that animal is protected from further harm and is able to live their lives in a home where they are safe, loved and well cared for.”

In announcing the government’s review of the Animal Care and Protection Act on April 4, Agriculture Minister Mark Furner accepted the laws needed to change to keep up with community expectations.

Some other issues the government is seeking feedback on include the practice of restraining dogs in open utes and trucks, the use of animals in science, and the use of baits and traps to deal with problem species.

Public submissions close on May 21.