An Aboriginal girl wanted a female magistrate to hear her criminal trial for cultural reasons. 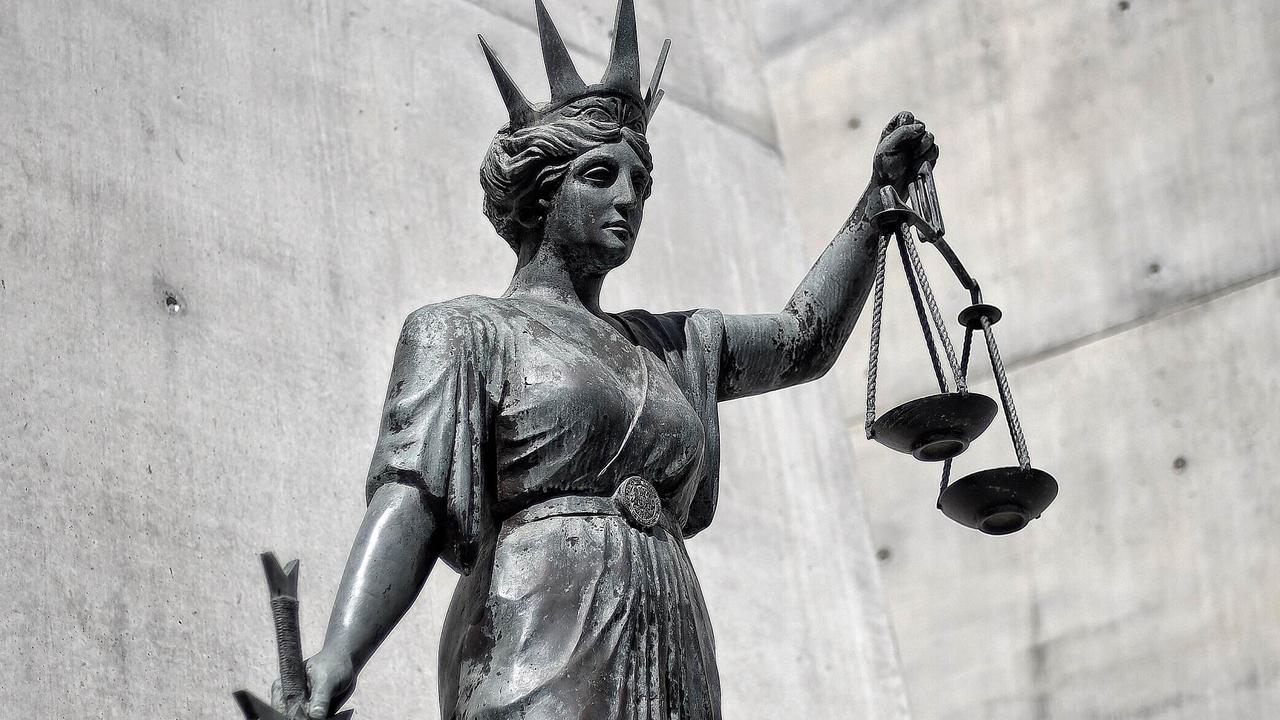 Cases like the Aboriginal teenager's may be ordered to to be heard by a woman magistrate in future. (AAP Image)

WAGGA WAGGA, Australia — An Aboriginal teenage girl (name yet to be disclosed) has lost an appeal after she requested her criminal trial be heard by a female magistrate for cultural reasons, claiming she wouldn’t defend the charges if footage of her being strip-searched had to be seen by men.

The girl, then 15, was strip-searched at Wagga Wagga Police Station, Australia, in March 2019 after she was arrested on suspicion of stealing a car.

“The Children’s Court could order a case like hers to be heard by a woman in the future,” said New South Wales (NSW) Court of Appeal, Australia.

Police claimed she kicked the female officers searching her and smashed some of their body cameras. She was charged with assaulting police officers executing their duty, and destroying property.

The girl’s defense team wants to argue that the strip search was illegal. Footage of the search showed her fully exposed backside and chest.

A month before her trial was due to start in the Wagga Wagga Children’s Court, the girl asked the court to order that her case be heard by a female magistrate.

She wanted the court to order that no men be present in court when the footage was played and that the footage not be shown to any men.

A field officer with the Aboriginal Legal Service gave evidence that in Aboriginal cultures showing a woman’s sensitive parts was women’s business.

“If men observed women’s business, it would cause extremely distressing, long-lasting cultural shame,” the officer said.

The girl informed the field officer that if her case was heard by a male magistrate, then she would not defend the charges.

The girl’s mother also informed the court the girl had been upset about being strip-searched, particularly as a male was present.

“My girl had experienced issues with sexual assault, which she’d tried to report to police, but they told her to go home. It meant she did not trust the police,” said the girl’s mother.

“Five male officers would need to view the footage in court to comment on it,” said the magistrate. Though the NSW Court of Appeal later claimed it to be wrong.

“If male officers had to see the video, there would be no point to order that a female magistrate hears the case,” he said.

But the NSW Court of Appeal ruled last month that the Children’s Court could actually order a case like this girl to be heard by a woman.

“If the girl wouldn’t otherwise defend the charges, the matter should be heard by a female magistrate to give her the fullest opportunity to participate in the proceedings,” said Justice Lucy McCallum.

Two of the appeal judges suggested, in this case, the parties could land on a compromise, such as not showing the parts of the footage where the girl’s bottom is visible or pixelating the footage.

The girl was initially refused bail and held in jail for more than six months after the strip search.