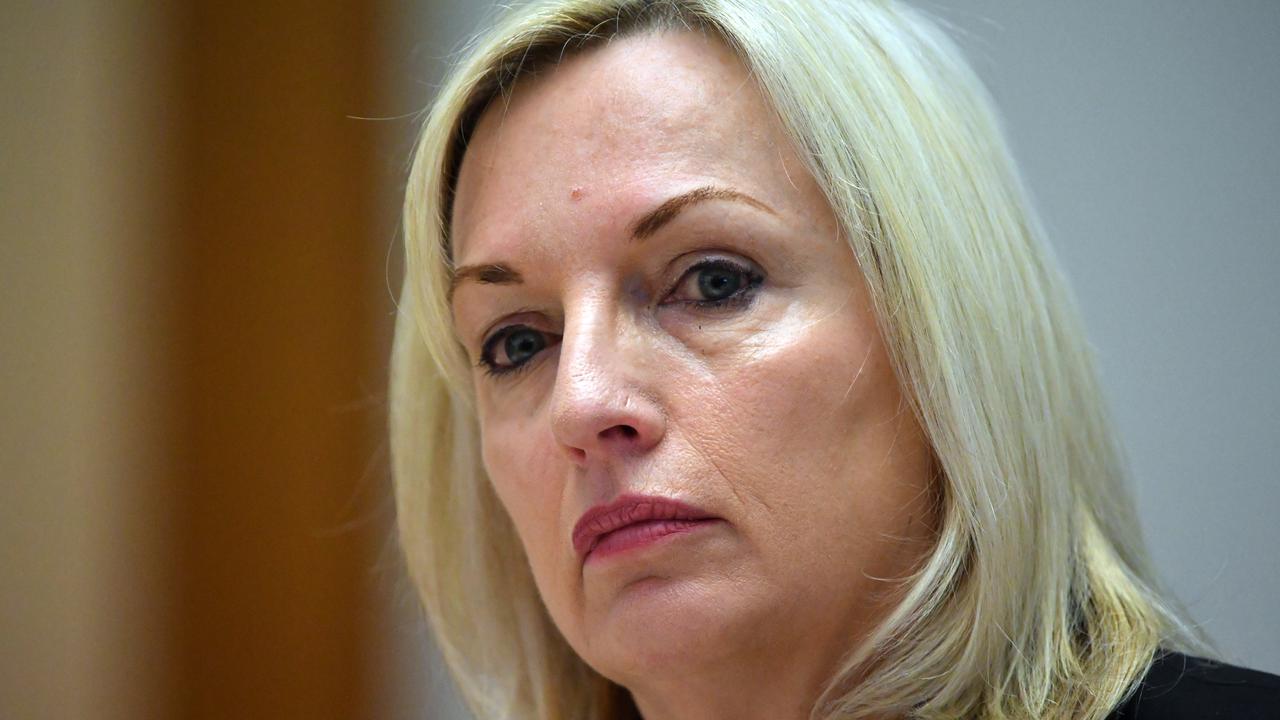 In a submission released on April 6, Holgate said Australian Prime Minister Scott Morrison humiliated her when condemning her in parliament for giving the watches to four senior executives in November 2018 as a reward for clinching a banking deal.

“Bartolomeo treated me like a criminal, and he is to be blamed for me being forced out of the top job,” said Holgate.

Holgate says the chair unlawfully stood her down and failed to defend her despite knowing the facts of the case.

“He repeatedly lied to the Australian people and to their parliament about his actions,” she wrote in a 154-page Senate inquiry submission containing emails, photos of cards, and a letter to her lawyers.

“Time after time, he had made statements that I had agreed to stand down when I had done no such thing.

“He then abandoned me to a media firestorm that he and others had created and cut me off from resources, despite knowing that these events had caused me to seek mental health care and medication.”

The former Blackmores executive says the watches were purchased legally, with the transaction signed off and approved by John Stanhope, the then-chairman auditors and chief financial officer, Australia Post.

“It was widely celebrated within the organization and presented at a morning tea by the previous chairman and me with a thank-you card signed by both of us,” she wrote.

“It was then found to be legal by the ‘review’ which was intended to find it otherwise.”

Bartolomeo said in an inquiry last November that he would have blocked the purchase of the luxury watches if he was in charge when the gifts were doled out.

But Holgate says his Senate hearing evidence was “seriously misleading” and even prompted her to write to the Australia Post board, ministers, and Maddocks Lawyers asking them to address her concerns.

“But they have chosen not to; yet at no time has anyone denied my feedback was correct,” she said.

“It is unacceptable that the chair of a major public-owned enterprise can mislead the Senate over his knowledge of something as important as a review of the organization commissioned by the government.”

Holgate went on to imply she was still technically employed by Australia Post after rejecting Bartolomeo’s resignation offer.

She claims the proposal would have left her with no severance pay, unable to work for 12 months, and gagged from speaking out about Australia Post in perpetuity.

“To this date, I have signed no deed of release with Australia Post, despite my many requests to resolve this matter.”