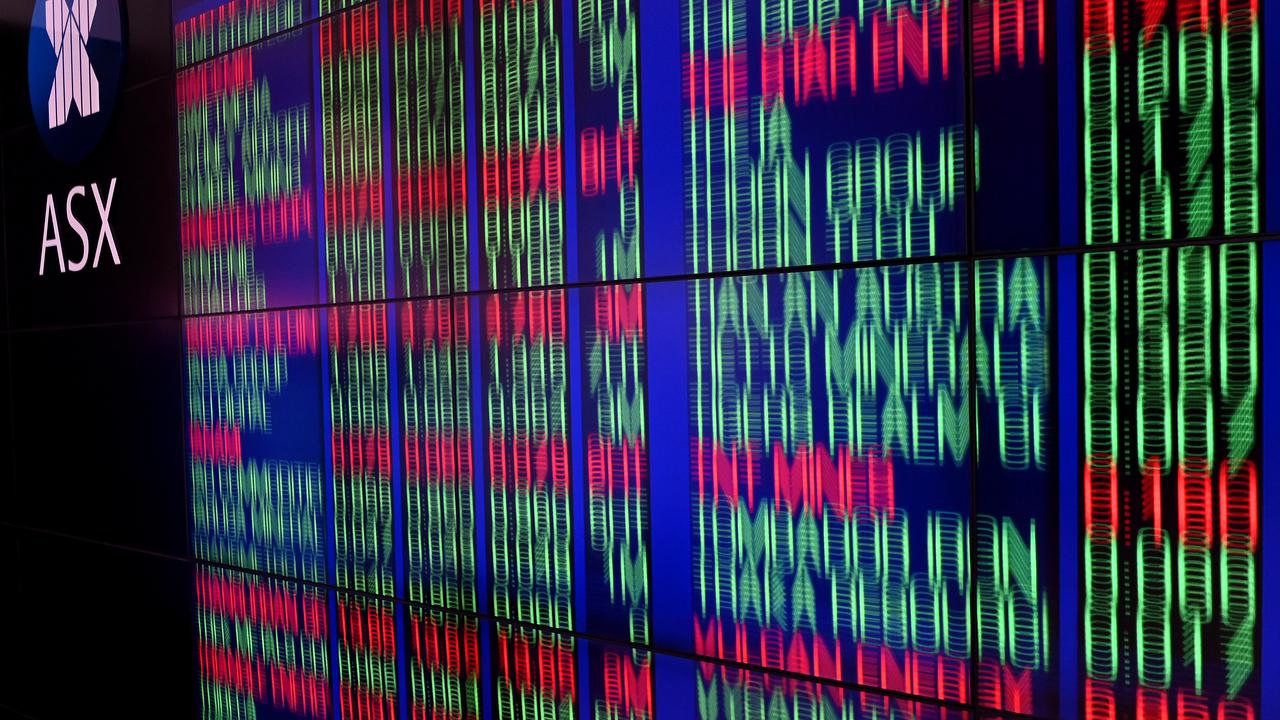 The ASX200 climbed higher than 7000 points before easing on April 8. (AAP Image)

CANBERRA, Australia — Australia’s main share market index climbed to rarely-visited heights — 7000 points — not seen since the days before the coronavirus crash on April 8. The benchmark S&P/ASX200 index was up 70.6 points, or 1.01 percent, to 6998.6.

On April 8, the main share market index rose as high as 7012.4 just after 1130 Australian Eastern Standard Time (AEST) before easing.

“The ASX200’s record high is 7197.2, set on Feb. 20 last year, days before investors started a selling spree as the pandemic unfolded,” said analysts.

Almost all sectors were higher. The heavyweights of financials and materials were doing well, higher by 1.4 and 1.06 percent, respectively. The smaller telecommunications sector was best, up 1.45 percent.

U.S. markets were little changed after the Federal Reserve released minutes from its most recent meeting that reinforced the central bank’s position to remain patient before raising rates.

“It would likely take some time for substantial progress on goals of maximum employment and stable prices,” said Fed officials.

In Australia, regulator ASIC is suing Westpac, claiming it supplied consumer credit insurance to customers who had not asked for it.

ASIC wants Westpac to be fined for selling the products to hundreds of customers during three months in 2015.

The bank is yet to say whether it will defend the claims.