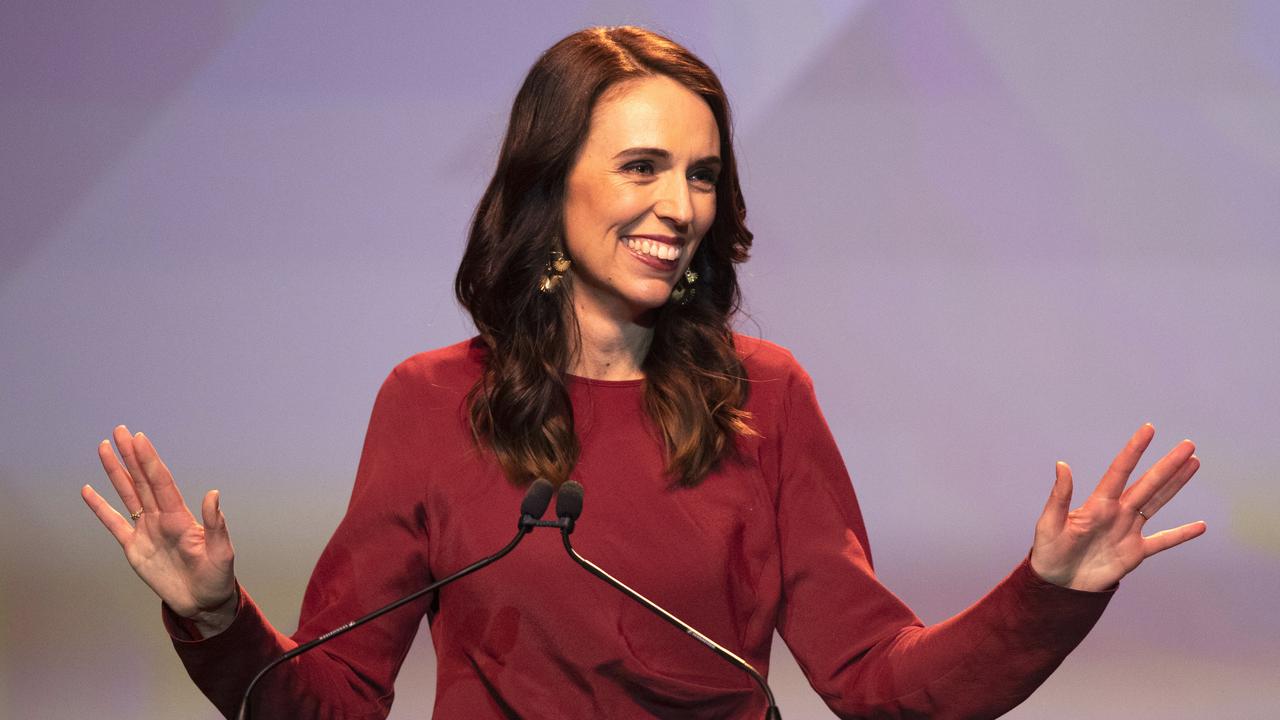 Ardern announced quarantine-free flights for Australians would be allowed from April 19. Her government’s decision brings New Zealand into line with Australia’s border settings and means people can flow freely between the two countries for the first time since the onset of COVID-19.

Ardern posted a video on Instagram, where she posted an update on our trans-Tasman travel arrangements, which will start from 19 April.

“Come and see us. New Zealand is a beautiful country, and one of the things we miss the most is our ability to share it with you. We’d love to see you.”

The decision was green-lit by government health officials and welcomed by opposition parties, scientific experts, and business groups.

Stuart Nash (minister) claims that the industry which stands the most to gain is tourism, contracted by 16 percent in 2020.

“It also means marketing campaigns to the Aussies can go ahead,” he said.

Aussie tourists have always contributed the lion’s share of visitors to New Zealand.

After receiving estimates the bubble could be worth up to $NZ2 billion (AUD 1.84 billion) this year, Ardern will kick off her pitch to Australians on April. 7 with a round of breakfast TV interviews.

“The first thing that I will say is that we are safe, and we cannot underestimate how important it is in this COVID-19 world,” she said.

“Secondly, we’re fast approaching ski season. I know that’s something that Australians love to partake in, and that’s rapidly coming upon us.

“Even if you’re not a skier, I cannot begin with a list of beautiful places that we have to visit.

“It is ultimately a change of scene that so many have been looking for. Now you have the option, come and see us.”