App Store Monopoly Case Moved From Australia To US

The makers of Fortnite asked to head to the U.S. to continue their battle with Apple over alleged misuse of market power. 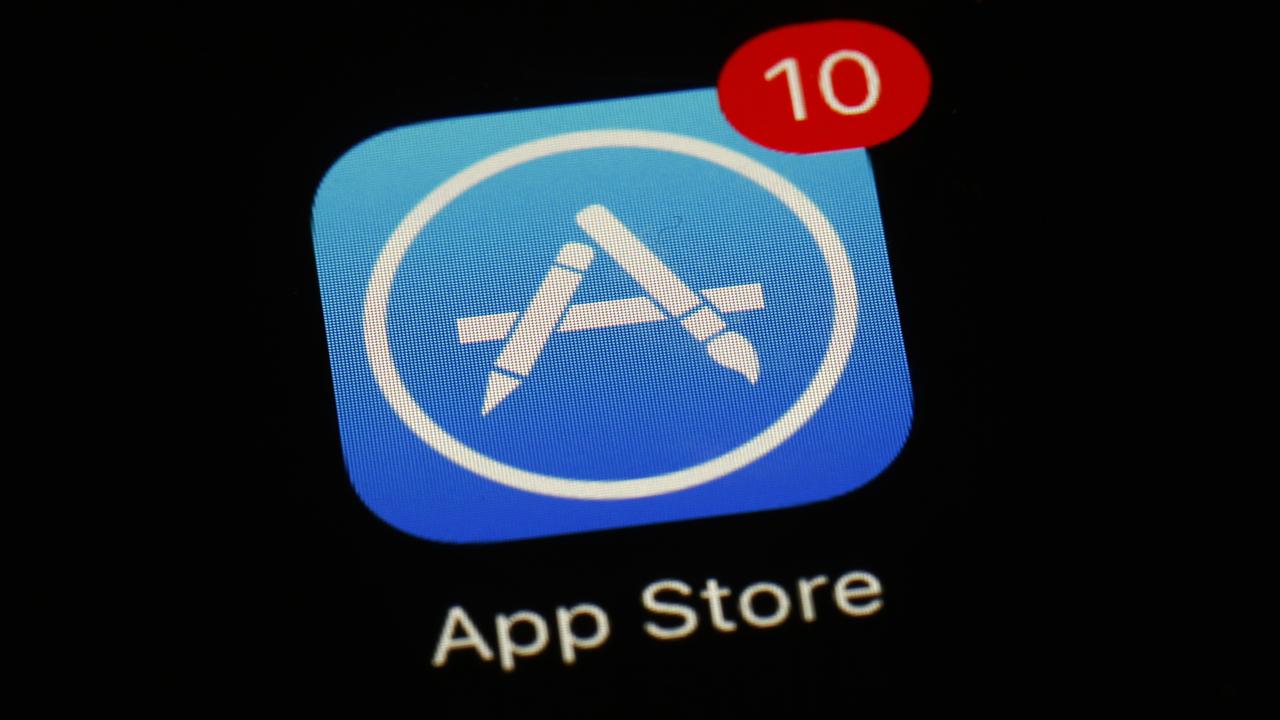 A Federal Court judge has agreed with Apple that a case should be filed in a Californian court. (AAP Image)

SYDNEY — A case alleging Apple is breaking Australian competition law by misusing its market power has been moved offshore.

Epic Games, the makers of the online multiplayer game Fortnite, had accused the tech giant of using its iPhone app monopoly to breach laws forbidding exclusive dealing, the misuse of market power, and unconscionable conduct.

Apple had argued the case should be thrown out as the billion-dollar game developer had promised to settle disputes only in courts in northern California in the United States.

“If Epic Games fails to file a case [against Apple] in the Californian court, the case will permanently stay,” said the officials.

“Should the Californian court decline to deal with the Australian case, Epic Games can resume proceedings in the Federal Court.”

The decision is likely to impact Epic Games’ case against Google, which also alleges misuse of market power in the operation of that tech giant’s Play Store.

That case is next before the Federal Court on May 3.

Perram, in his judgment, expressed concern about allowing foreign courts to deal with a case where “the most serious issues of public policy are at play”.

Appeals of the case would not be directed at how the Australian competition law should develop, undermining the High Court as the ultimate explicator of the law.

But he claimed he did not consider the state of the law concerning choice of forum clauses allowed him to refuse Apple’s application.

“Although I am distinctly troubled in acceding to it,” Perram said.

Epic Games’ actions against both companies target a ban on app developers using their systems to process in-app payments.

Apple takes a 30 percent cut of all purchases it processes, halving the commission for smaller developers.

Apple said its priorities always were to provide customers with a safe and trusted place to download software and “to apply the rules equally to all developers”.

“Google achieved its near-monopoly via various contractual and technical restrictions and was inflating the price of apps and in-app content for millions of Android users in Australia,” said Epic Games officials.

Fortnite has booted off both the iOS App Store and the Google Play Store in August 2020 after allowing users to bypass the tech giants’ in-app payment systems and pay lower prices.