The Australian Council of Trade Unions is urging the federal government to take action on sexual harassment. 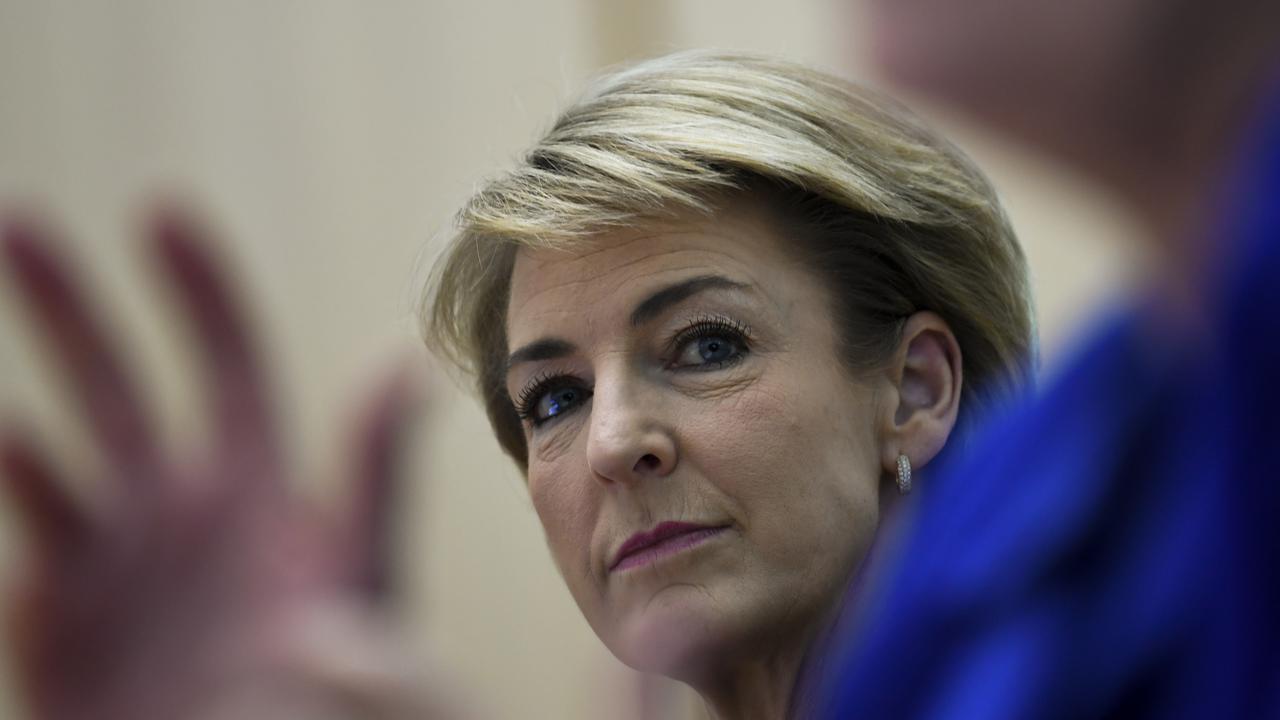 CANBERRA, Australia — Unions in Australia have urged the new attorney-general to back tougher anti-sexual harassment provisions in changes to workplace laws.

Michaelia Cash, an industrial relations minister, is set to meet with state and territory workplace health and safety ministers on April 15.

The Australian Council of Trade Unions is lobbying the minister to support national industrial manslaughter laws, which would punish bosses and companies for deaths at work.

“Nearly two in five women have experienced sexual harassment in the workplace in the past five years, according to Sex Discrimination Commissioner Kate Jenkins in her [email protected] report,” O’Neil wrote.

“The recent events in Canberra have given national attention to this absolute crisis.”

Jenkins recommended that ministers agree to develop a code of practice requiring employers to eliminate sexual harassment and other mental health risks.

After being handed the new role, Cash signaled she would take action on Jenkins’ report.

“As attorney-general, I will, among many tasks, work closely with Senator Amanda Stoker to finalize the government’s response to the [email protected] report,” she said.

The review called for amending model workplace health and safety laws to include psychological injury, echoing a 2018 recommendation from Marie Boland’s report.

Former industrial relations minister Christian Porter said that some state regimes were better than others in December, but he didn’t oppose national laws.

“As a minister, I’m not close-minded to the concept of an industrial manslaughter offense,” he said at the time.

It is understood that Senator Cash could have the deciding vote at the ministerial meeting with a two-thirds majority of the nine governments needed.

With five Labor state and territory governments, one Liberal minister could tip the scales. O’Neil said the proposed changes would address sexual harassment, improve mental health in the workplace and hold employers to account for deaths at work.

“The Morrison government will never get a more straightforward opportunity to make workplaces safer than this vote,” she said during an interaction recently.

The coalition has been under immense pressure following Brittany Higgins’ allegations that she was raped inside Parliament House.

Porter moved portfolios after suing the Australian Broadcasting Company for defamation over historic sexual assault allegations that he strenuously denied.