These combo snacks have a regional history but enjoy national popularity. 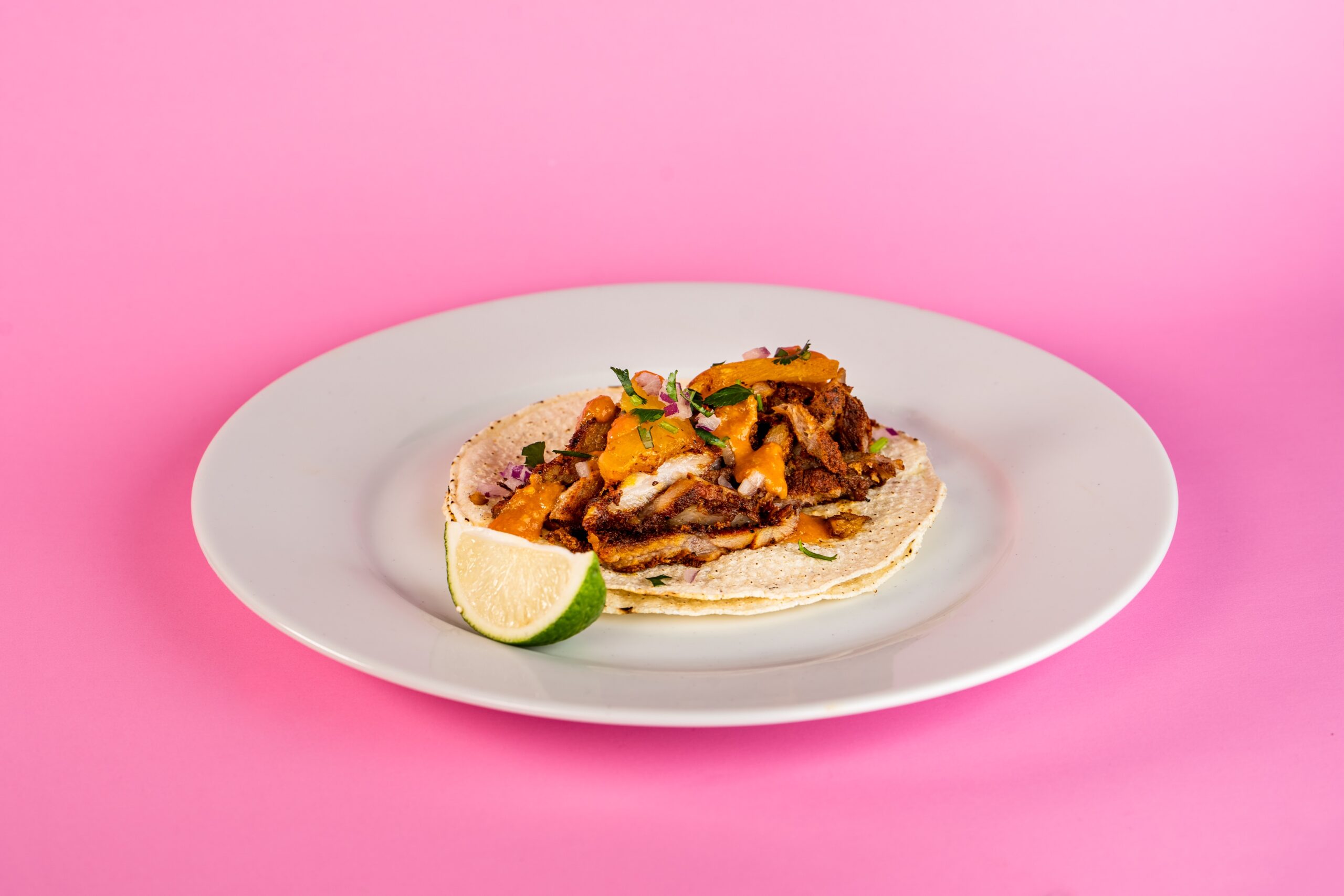 Tacos should never be boring. To avoid tiring of a particular taste, Mexicans invented the Campechano tacos.

Their name comes from Campeche, a state in southeast Mexico that is an important port. Legend has it that people from Campeche — called Campechanos — thought it was a great idea to mix different flavors to secure a richer experience for the palate.

At first, the term Campechano referred to a combination of liquors that English sailors drank when they landed in Campeche. They mixed cognac with rum in a container called cola de gallo, which translates to “cock tail.” The locals began calling cocktails “Campechano drinks” to acknowledge the land where these combinations were born. The term spread, reaching the gastronomical world.

“The Campechano taco was born in the city of Campeche. It was there that people began mixing two ingredients in a taco,” said Humberto Saucedo Valdés, the owner of Don Chelo taqueria in Boca del Río, Veracruz. “What I do not know is the year,” he said.

Taco lovers seek to experiment with flavors, which is why the Campechano taco has gained tremendous popularity across the country. Mexicans enjoy mixing stews while they eat. The solution is a Campechano stew taco.

“You can make a stew such as ropa vieja [shredded meat with tomato, onion and pepper] and add beans. You can also mix a boiled egg with rice in a taco or carne asada with chorizo,” said Araceli Cárdenas Guevara, a housewife from Veracruz.

But stews are not the only option for Campechano tacos.

When people need to have a short lunch, Campechano tacos are a perfect solution, as two ingredients that can be tasted separately fit perfectly in a tortilla.

Salt and pepper to taste

Cook the previously crumbled chorizo in a frying pan. Reserve, then cook the flank steak in the fat released by the chorizo. Chop meat and chorizo.

Fry onion and garlic in oil. Add meat and chorizo. Season with salt and pepper to taste and fry the mix for about 15 minutes. Serve in tacos and add salsa to taste.

«Previous Post
Thorny On The Outside But Juicy At Heart, The Prickly Pear Is Cherished In Mexico»Next Post
El maíz fermentado nos da el tejuino