Thorny On The Outside But Juicy At Heart, The Prickly Pear Is Cherished In Mexico

The fruit is so central to the country’s identity that it’s on the Mexican coat of arms. 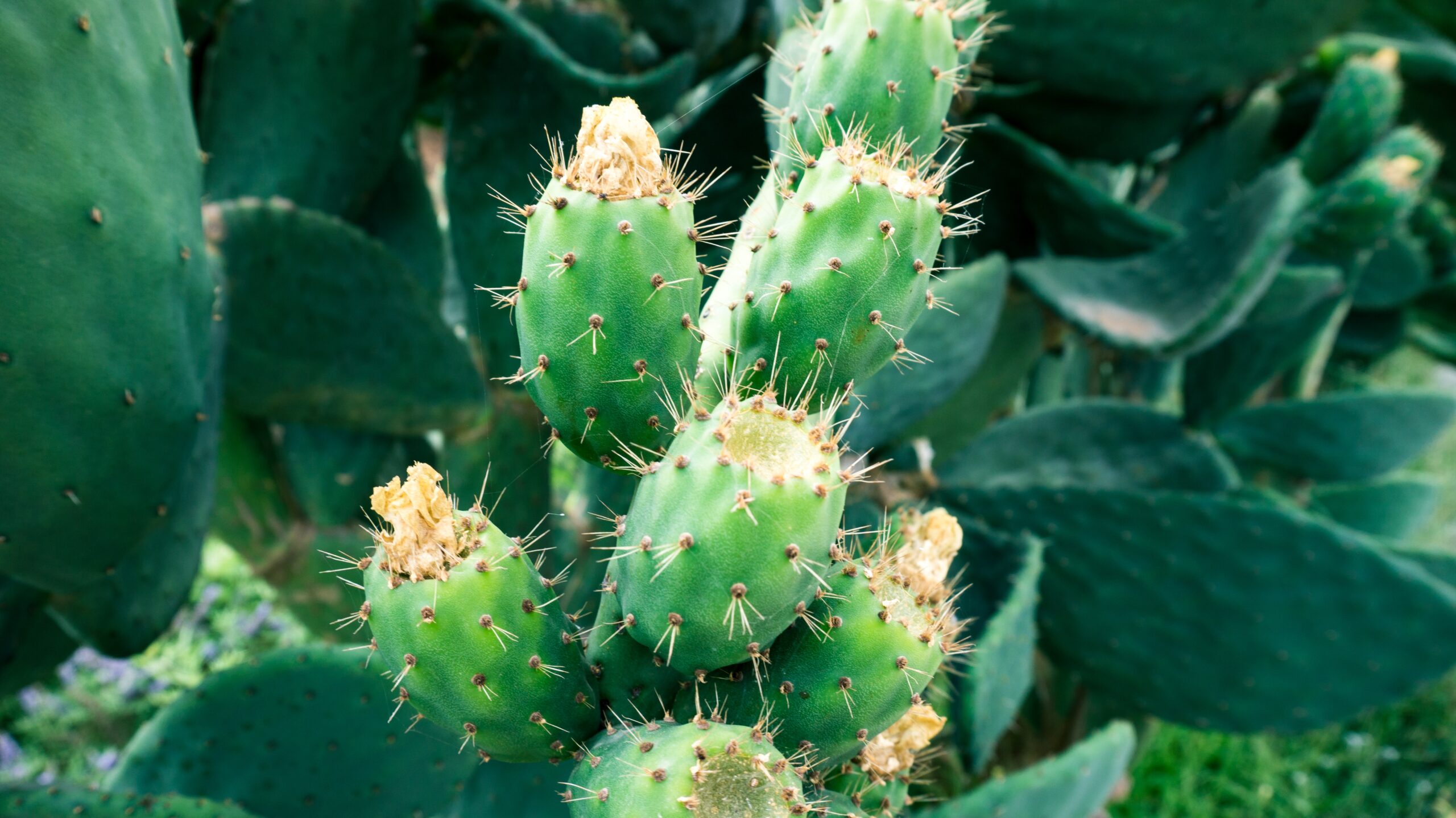 A cactus whose fruit is delicious, medicinal and symbolic grows in the arid land of the Mexican states of Mexico, Puebla and Zacatecas: the prickly pear.

The prickly pear fruit — Mexicans call the edible part tuna — is a versatile ingredient in the country’s cuisine. Mexicans enjoy it fresh, in sandwiches, soups or main dishes.

There are many varieties of prickly pear in Latin America. In Mexico, they grow wild, with very few exceptions.

Mexico has about 20,000 prickly pear fruit producers, according to government estimates. They harvest 48,000 hectares mainly in wild plantations per year, producing more than 350,000 tons of the fruit.

The different varieties of tuna — red, dark red, green or yellow — grow in Central and Western Mexico, although people might find them in the arid lands of the Southwest U.S.

The harvest takes place twice yearly: between April and June and between September and December.

“As of June, people can find it in markets and even at traffic lights, where vendors sell it cold and peeled. It is very fresh,” said Mauro Castellanos Rocha, a tenant of the Malibran market in Veracruz.

There are different ways to enjoy prickly pears.

“People drink them in juices. They also eat them, like any other fruit, accompanied by pepper and lime. They are inexpensive. A kilo of prickly pear fruit costs between 18 and 20 pesos [about $10], which is why they are quite affordable,” said Castellanos Rocha.

Mexicans export this juicy fruit to the United States, Canada and to a lesser extent to Chile, Holland, Germany, Belgium and France.

“My children always ate prickly pears,” said Socorro Pérez, a 78-year-old pensioner. “Our family has ranches, and we have always liked this type of food.”

Mexicans also like to highlight the fruit’s purported health benefits.

“I grew up knowing that prickly pear juice lowers fever because they [my parents] gave it to me when I was sick. It also helps [cure] constipation,” said Pérez.

“A glass of prickly pear juice on an empty stomach helps fight gastritis and stomach ulcers. We have heard these teachings since we were children,” said Castellanos Rocha.

Prickly pears are so important to Mexicans that the country’s coat of arms has an eagle standing on a prickly pear devouring a snake. The cactus bears three red tunas on its paddles, reminding Mexicans that these juicy fruits are in the heart of their identity.