The man used stolen identities to launder more than AUD 40,000 through a number of cryptocurrency accounts. 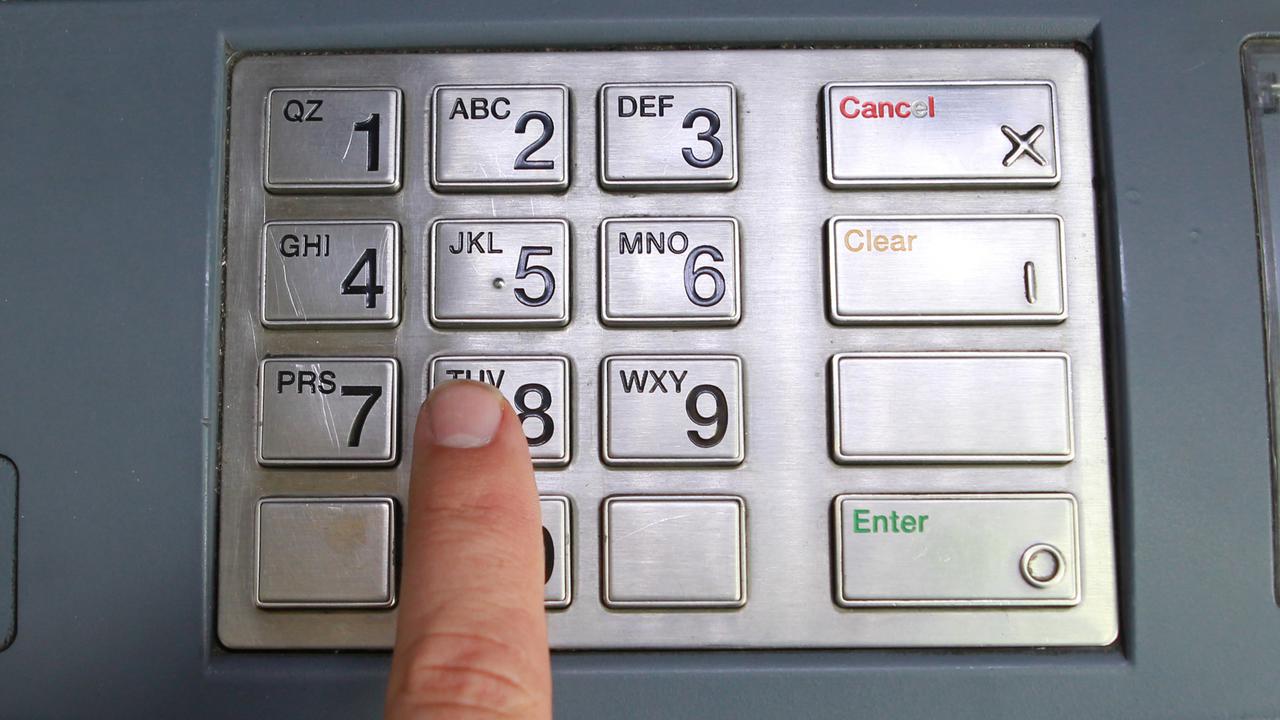 SYDNEY, Australia — A Sydney man was sentenced to 16 months in jail for using cryptocurrency and a series of stolen identities to launder money.

The 46-year-old set up cryptocurrency accounts in seven different names using stolen identity details and deposited Bitcoin into each.

He used an ATM service of cryptocurrency provider BitRocket, which allows customers to withdraw Australian dollars from their Bitcoin accounts, and withdrew AUD 43,350 across numerous transactions.

The man was arrested in June 2020 while withdrawing money at one of the ATMs, after the cryptocurrency company tipped off police for suspicious transactions.

Police established that the same man was taking cash from the seven different accounts and found AUD 6,500 ($4,951) in cash and a small amount of methamphetamine when they searched his Sydney apartment.

The man pleaded guilty in February to seven counts of money laundering, one charge of identity theft, and a drug offense.

He was sentenced on March 31 by the Sydney Central Local Court.

He’s been in custody for the last nine months and will be eligible for release on good behavior after serving 12 months.

Australian Federal Police‘s detectives are still investigating the source of the Bitcoin, which they suspect was stolen from Western Australia in 2019, the stolen identity details, and whether the man was acting alone.

“Criminals are continually trying to identify new opportunities to profit at the expense of other people, but we are focused on identifying and stopping anyone who tries to cheat the system and defraud others,” he said.

Bitcoin is a cryptocurrency invented in 2008 by an unknown person or group of people using the name Satoshi Nakamoto. The currency came to use in 2009 when its implementation was released as open-source software. Essentially, Bitcoin is a decentralized digital currency, without a central bank or single administrator, that can be sent from user to user on the peer-to-peer bitcoin network without the need for intermediaries. Transactions are verified by network nodes through cryptography and recorded in a public distributed ledger called a blockchain.

Bitcoin has been criticized for its use in illegal transactions, a large amount of electricity (and thus carbon footprint) used by mining, price volatility, and thefts from exchanges. Some economists and commentators have characterized it as a speculative bubble at various times.

Bitcoin has also been used as an investment, although several regulatory agencies have issued investor alerts about bitcoin.