Coronal findings into the murder of two Sydney teenagers are due to release this week. 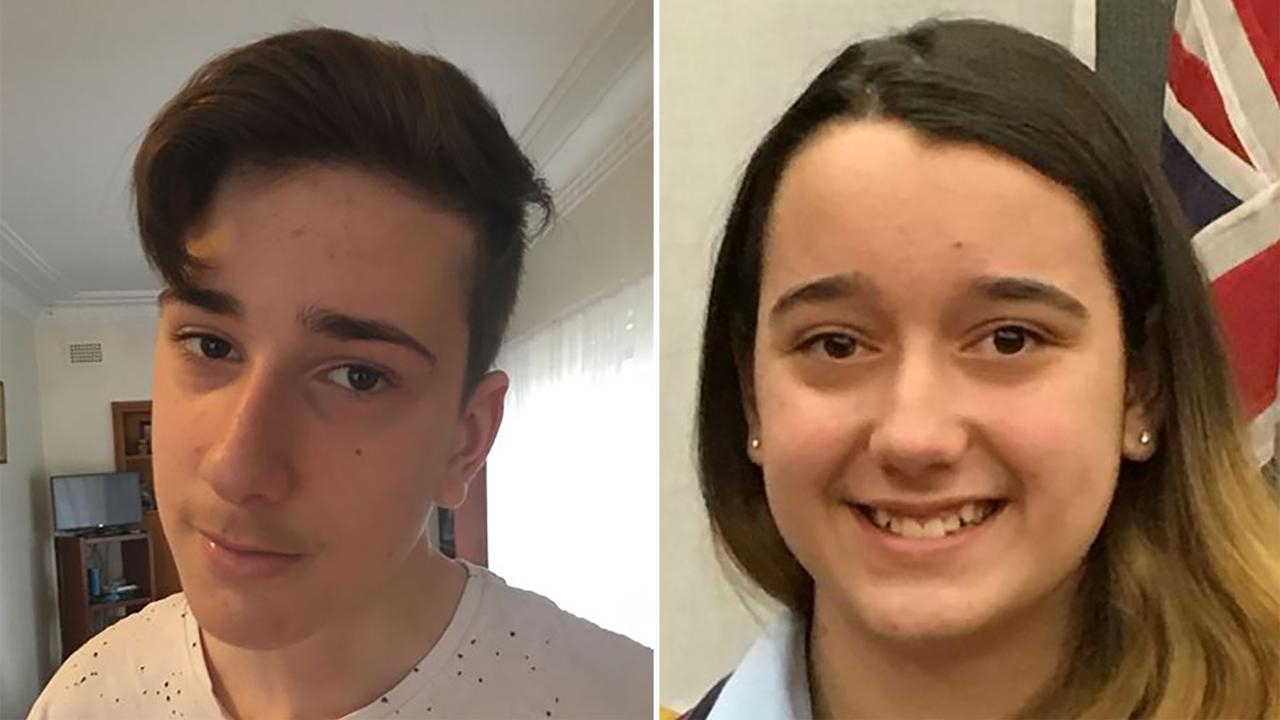 Jack, 15, and Jennifer, 13, Edwards were killed by their father, raising questions about family law. (AAP Image)

SYDNEY — Women’s safety advocates hope a report into the murder of teenage Sydney siblings at the hands of their estranged and abusive father will amplify the voices of young domestic violence victims.

Coroner Teresa O’Sullivan, New South Wales (Australia), released her findings and recommendations into the July 2018 deaths of Jack and Jennifer Edwards on April 7.

The findings said that despite policies insisting they do, local police failed to investigate when Olga reported John Edwards’ abuse in 2016 and 2017.

“Gun registry staff were unaware of their key obligations and completely failed to recognize the pattern of domestic abuse on John Edwards’ police record,” the findings state.

The coroner recommended Jack and Jennifer’s Family Court lawyer be investigated, better information sharing between the gun registry, police, and the Family Court to ensure all are aware of a person’s risks.

“The teenagers, aged 15 and 13, respectively, were shot dead while cowering under a bedroom desk after their father John Edwards stalked Jennifer on her way home from school,” as per a statement by the New South Wales Family Court.

After using a semi-automatic pistol, the retired financial planner “half-skipped” down the home’s front stairs and drove home to take his own life. The children’s mother, Olga, slept in her son’s bed after his death before taking her life in late 2018.

A September 2020 inquest was informed that despite Edwards’ 40-year history of violence and abuse towards his six former partners and 10 estranged children, police had not charged him with any offense since 1998 and approved his gun license in 2017.

The children and Olga’s experience in the Family Court was heavily scrutinized after a lawyer tasked with representing the children’s best interests initially advocated for Edwards to see his children weekly.

“Some lawyers in the family law system, the courts themselves, and police need to listen to the voices of children, she said.

“In so many cases, children are forced into situations where they’re not safe because adults around them have decided that they know better.”

She also hopes the recommendations address the “contact at all costs” culture in family law proceedings and the “massive problem with inconsistent police response” to people reporting domestic violence.

As per the Domestic Violence NSW team, there needed to be higher mandatory family violence training for police, reviewed regularly, and covering coercive control.

“Attitudinal change is long-term work; however, we have to commit to more rigorous training and resourcing for front-line respondents, including the police,” said Delia Donovan, agency chief executive.

Children should also be included as victims in their own right, with their voices, experiences, and views prioritized, she noted.

“How many serious case reviews and domestic homicide reports do we need to read before we take action?” Donovan said.

The inquest has been informed that the Edwards children spoke of their father’s violence to several health professionals and experts in the court proceedings.

However, the independent children’s lawyer claimed the teenagers hadn’t raised those concerns before she pushed for weekly access visits.

She defended not telling the family court months later that Jennifer wanted an explicit order forbidding her father from contacting her, claiming judges and magistrates had previously informed her not to disclose a child’s actual wish in court.

Even if a “no-time order” had been granted, police suggested it would have likely had little effect unless a criminal offense was committed at the same time as a breach.

Sullivan’s findings are expected to be damning about Sydney police officers’ failures to adequately record or act on Olga’s reports of Edwards’ stalking of her and past abuse of Jack and Jennifer.

The issues were revealed in the police-run firearms registry, which used a piecemeal verification system to grant licenses to those handling the state’s one million guns.

Edwards’ litany of domestic violence-related events on his police profile failed to ring alarm bells with registry staff under a false impression they should only refuse licenses if they found a “mandatory” reason explicitly spelled out in law.

A new commander, parachuted into the position in the wake of the Edwards murders, has since overhauled procedures at the registry, retraining staff and reviewing old licenses.

“The case was all the more devastating as it had all the hallmarks of the systemic issues raised for years by domestic violence victims and their supporters,” said Foster.

“We’re not going to tolerate this being put in the too-hard basket or it being sidelined as a women’s issue that is not very important,” she said.