The ship was trapped for six days before authorities finally managed to set it free. 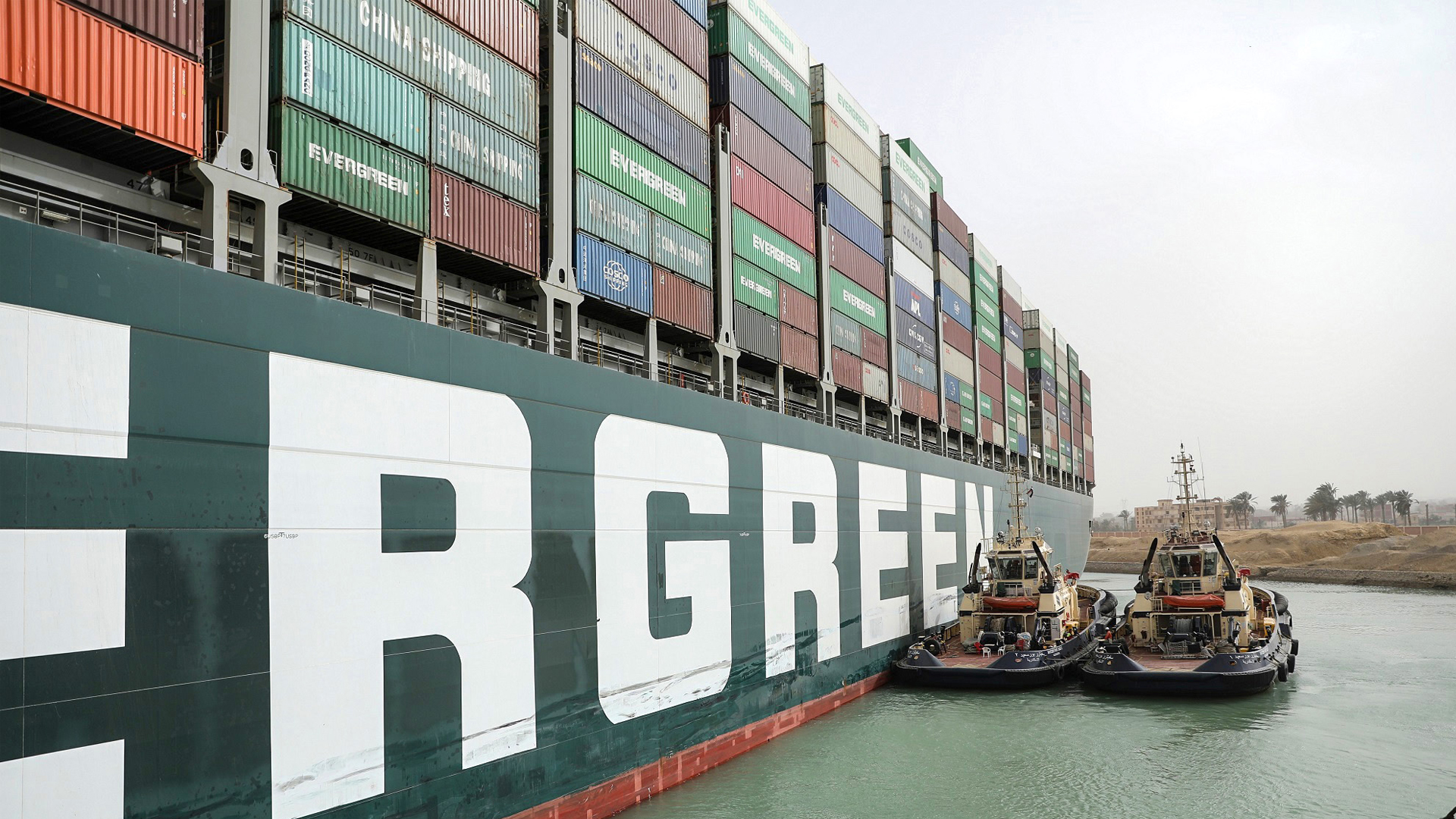 HELIOPOLIS, Egypt — The Suez Canal Authority said that they plan on seeking $1 billion in compensation after the Ever Given ran aground and stopped all operations for nearly a week.

The news was announced by the chief executive officer of the Suez Canal Authority, Osama Rabie, in a conversation with local media on March 31.

“We plan to ask for $1 billion in compensation after the 400-meter cargo ship Ever Given, owned by Japanese company Shoei Kisen Kaisha, ran aground on March 23,” he said. “The compensation sum includes the costs of the salvage operation, transit fees that were lost, and the costs associated with stopping all traffic in the canal.”

The ship was trapped for six days before authorities finally managed to set it free. The Ever Given is now about halfway in a holding lake called Bitter Lake as the Suez Canal Authority investigates.

All the ship’s crew are reportedly cooperating and have offered all the logs or information asked of them.The other option would be to sail around South Africa’s Cape of Good Hope, a voyage that could take around 24 days to complete. Local media said the vessel will be kept at the canal until all compensation matters are finalized as the case could go to court, but Osama said he doubts it will come to that.

A spokesperson from the Japanese company said they will discuss compensation fees with the Suez Canal Authority but have refused to give any further information.

The Taiwanese company Evergreen Marine Corporation, which was the Ever Given’s charter, have said the accident was not their responsibility and doubt they will be sought for compensation.

Osama said that the case is also a matter of Egypt’s rights as their reputations have been tarnished after the incident.

As per a study, the Suez Canal is one of the busiest shipping lanes in the world as it creates the shortest distance for vessels to cross from the Indian Oceans into the Atlantic, taking roughly 16 hours, making it one of the most important passageways in the world.“The Panama Canal, which connects the Pacific and Atlantic Oceans via the country of Panama, helps ships avoid having to go all the way around the tip of South America to cross the world. By cutting across Panama, this canal technically separates North and South America into two distinct landmasses,” states the study.

“Equally important in many ways is the Suez Canal, an artificial waterway in Egypt that connects the Red Sea to the Mediterranean Sea.”

Like the Panama Canal, the Suez Canal helps ships avoid having to travel around the southern tip of Africa as they move between Europe and Asia. By cutting across the Isthmus of Suez, the Suez Canal technically separates Africa and Asia into two distinct landmasses.

“The first canals that linked various waterways in this area were built in ancient Egypt, as far back as 4,000 years ago. However, scholars debate whether the canals dug by the pharaohs, Ptolemies, and Romans actually linked the Red Sea to the Mediterranean Sea,” states the study.

In more modern times, some of the first efforts to build a canal were begun by Napoleon Bonaparte around the end of the 18th century, as he had hoped such a canal would create a huge trade problem for his English enemies. Because his engineers miscalculated several factors, including the height of the Red Sea compared with the Mediterranean Sea, the project was abandoned.

“However, interest in the project did not die down, especially in French intellectual circles in the middle of the 19th century,” states the study. “As a result, in 1854, the French diplomat Ferdinand De Lesseps was given permission by Sa’id Pasha, the Ottoman viceroy of Egypt, to build the modern canal.”

«Previous Post
Conservation Farming Proves A Game Changer In Zimbabwe»Next Post
Lathmar Holi: Zooming In On The Angles Of Caste And Misogyny In India’s Twin Villages