Political Parties in Australia Get Into Election Shape

With Labor settling on its platform against the Liberal-National coalition the battleground is being set for a federal election. 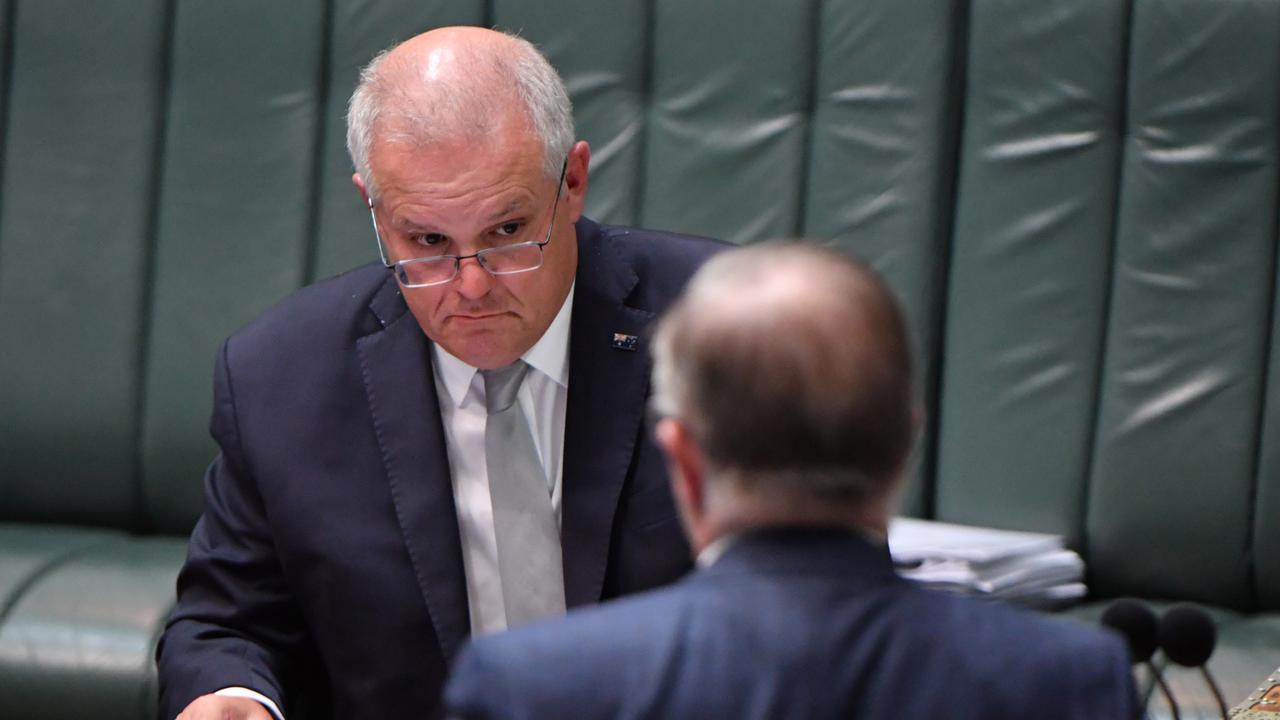 CANBERRA, Australia — Australian voters will have a clear sense of how the major parties are positioned on key economic, social, and security issues before mid-year.

The Labor Party’s stage-managed national conference — held online for the first time due to Covid-19 — settled on a scaled-down platform this week.

Blink and one would have missed the Nationals’ convention last weekend.

The Morrison government will deliver a May 11 budget, followed by a Liberal federal convention a few weeks later.

That will set the scene for Prime Minister Scott Morrison to weigh up the timing of a half-Senate and full House of Representatives election.

Such an election can be called as early as the first Saturday in August, or as late as May 2022.

Morrison has said he wants his government to run “full term”.

The events of recent months – including scandals over Member of Parliament’s behavior and questions over the management of the vaccine rollout — have left Liberal strategists pondering whether an early election is a better option.

What if the government is forced into the minority by, for example, Queensland Liberal Member of Parliament Andrew Laming — who has already flagged his retirement at the next election — shifting to the crossbench?

What if newly-crowned Leader of the House Peter Dutton can’t manage the Machiavellian maneuverings of the chamber, so well-orchestrated by the likes of Labor’s Tony Burke, that the government embarrassingly loses a vote or three, rattling public confidence?

Morrison would have a good excuse to return on his promise of not running full term if the parliament became unworkable enough to force an election.

However, Labor could counter that the instability is the result of the prime minister’s ineptitude. It is the only party to deliver stability after eight years of coalition rule.

In any case, the coalition will be banking on voters, as they did at every state and territory election of the Covid-19 era, endorsing an incumbent government for getting them safely through the pandemic.

It is a rule of thumb amongst political analysts that elections are won or lost based on the one-third slice of voters swinging between the major parties.

These voters are motivated by a range of factors. A key factor for both parties will be leadership.

Labor has done its best to lay the blame for a myriad of problems squarely at the feet of Morrison.

Whether it is the handling of the scandal surrounding Christian Porter, the alleged Parliament House rape of Brittany Higgins, the troubled vaccine rollout, or the premature dumping of economic supports, Anthony Albanese has sought to pin it firmly on the prime minister.

As a consequence, Morrison’s personal standing in the polls has taken a hit.

The prime minister has countered that Albanese is “unfit” to lead the nation because he is always getting down in the gutter and making spurious allegations, while not focusing on things that matter like jobs and business confidence.

In a video produced for the national conference, he sets out his “log cabin” story about living in a Sydney council house, “just me and mum”, and launching a powerful slogan.

“Some people go through life not picking sides. I get that, but it’s not me. I learned from a young age, watching my mum deal with a health and welfare system that wasn’t always on her side, just how that can hurt people. So, a long, long time ago, I did pick a side … yours.”

Swinging voters are also keenly tuned in to policy, especially where it impacts their hip pockets.

Labor learned this the hard way when the coalition campaigned heavily on the opposition’s attack on retirees and “$387 billion of taxes” in the last election.

Albanese is making himself a much smaller target than his predecessor Bill Shorten, in a bid to minimize such attacks.

The Australian Labor Party’s policy offering has several visionary items such as rewiring the nation to drive down power prices and a national reconstruction plan. Still, Labor is taking care to avoid being accused of another tax grab.

Social policies could also play a big role in the election.

Labor has laid out a comprehensive plan for child care and is likely to make a big pitch on education – traditionally a strong policy ground for the party.

The coalition’s policy pitch will focus on economic management, including getting through what ended up being a short, sharp recession with flying colors and saving hundreds of thousands of jobs.

Morrison will argue all of this success – and the spending it allows on education, health and national security – would be put at risk by a high-taxing, irresponsible Labor government.

The battle won’t be far away.