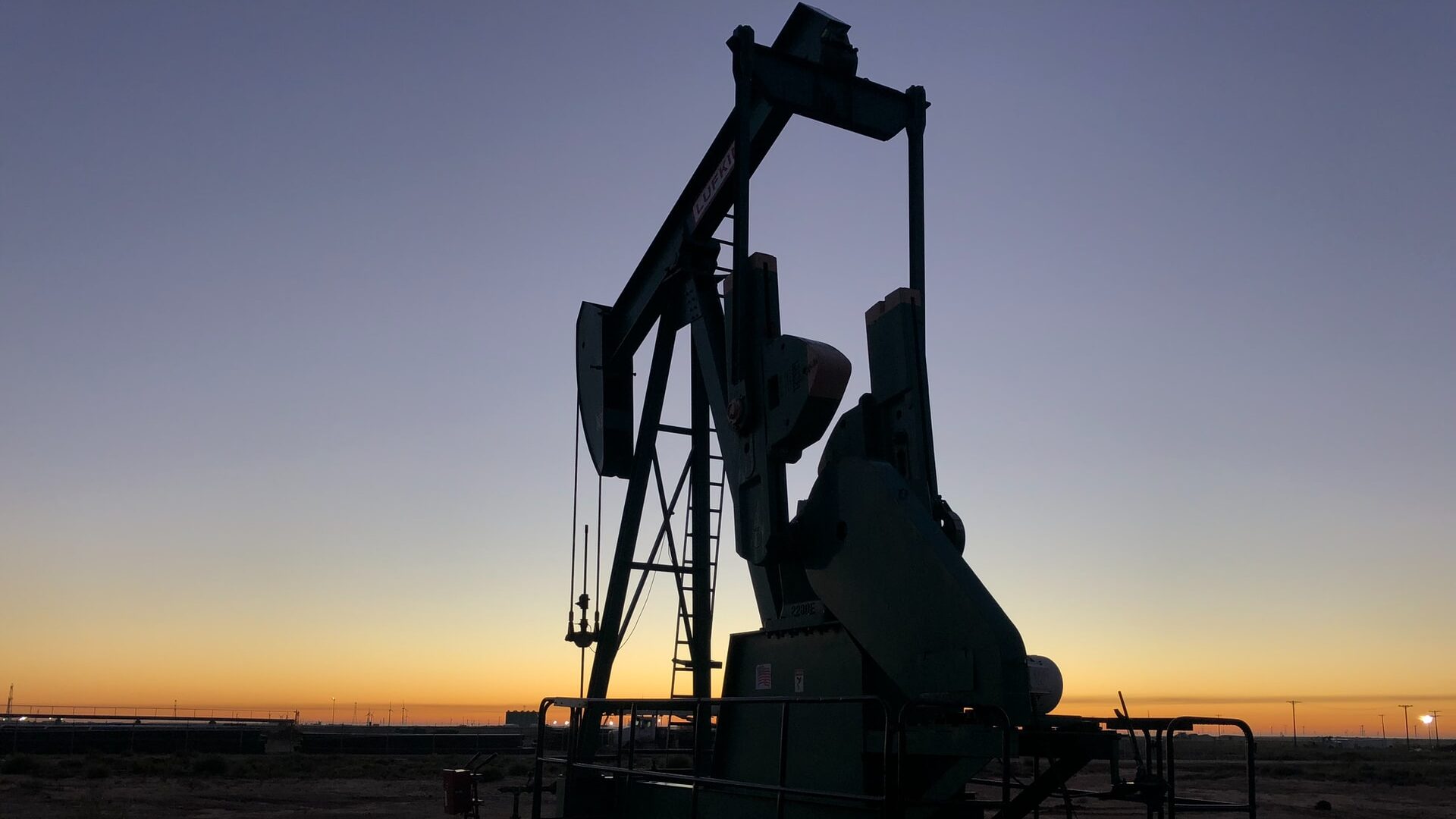 A drain on inventories would usually indicate growing demand, but products such as diesel and gasoline saw increased levels during the reporting period.

Waxing and waning through much of the day, the price for Brent crude oil, the global benchmark, was trading up just 0.3 percent as of 3:15 p.m. EDT to $62.95 per barrel.

Abhi Rajendran, the head of North American energy research at Energy Intelligence, told Zenger News it was demand indicators that set the mood.

“Market may be disappointed by lack of upside on implied demand plus a total build, but we are not concerned given the trajectory ahead for domestic consumption,” he said.

The price for crude oil has been volatile this week as the market searches for direction following the recent decision from OPEC and its allies to gradually ease back on long-standing voluntary restraint. Word that the United States and Iran are making progress on nuclear negotiation is also unsettling a market concerned about a pending oversupply situation.

But for most analysts, it was the demand indicators that spoiled the mood.

“I would call the report a mixed bag with a tilt to bearish, with overall inventories rising and implied oil demand coming in weaker than expected,” Giovanni Staunovo, a commodities analyst at Swiss investment bank UBS, told Zenger.

The Energy Information Administration, in its monthly market report, reflected that sentiment by noting the pandemic continues to drag on overall market strength. However, expectations of lower U.S. crude oil production could offset some fears of too much oil on the market.

Looking ahead, Phil Flynn, an energy market analyst at The PRICE Futures Group in Chicago, told Zenger he was expecting the price of oil to moderate in the coming days.

The federal energy report is disappointing for those optimistic about higher oil prices, but growing demand for crude oil in the coming weeks “should limit the downside,” he said.