Defense Minister says the government is behind commission into veteran suicides, but Labor accuses him of shifting around. 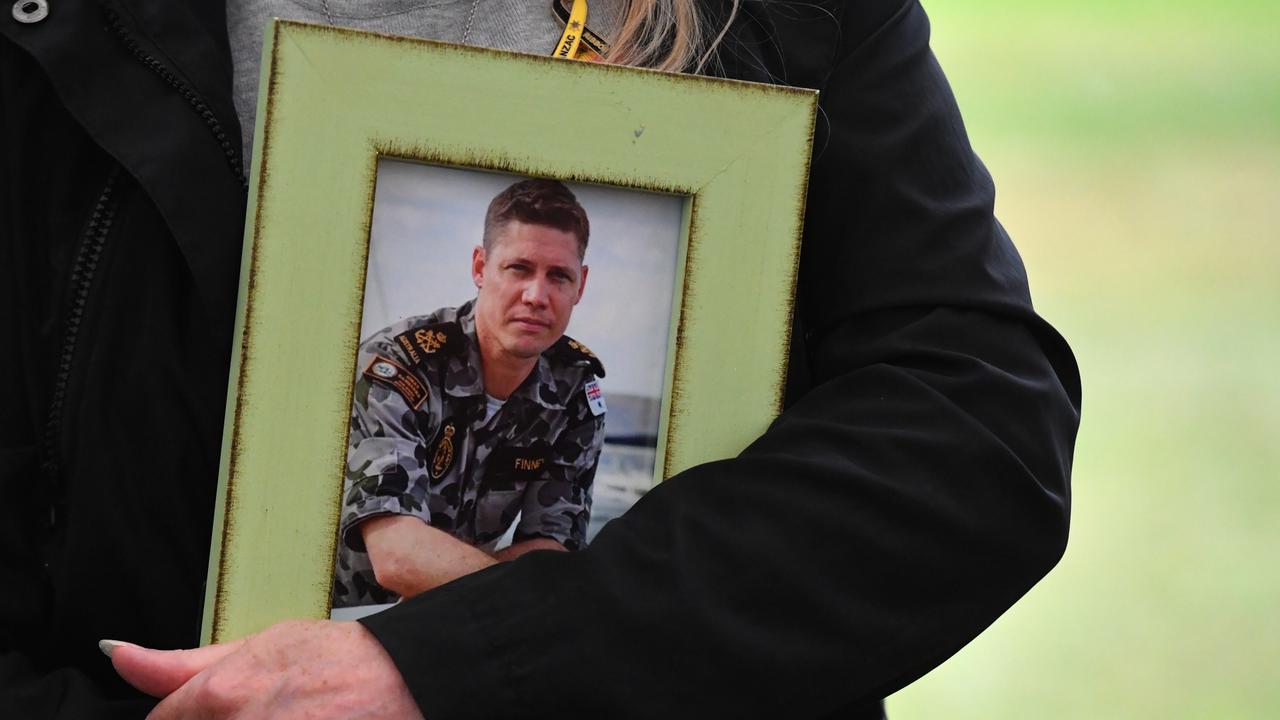 More Australian veterans have died by suicide than at war in the past 20 years. (AAP Image/Mick Tsikas)

The Morrison government has spent years arguing against launching an inquiry into the deeply troubling issue but has yielded to pressure from veteran advocates and outspoken members of its own backbench.

Dutton said as things stand, there was no need to lobby Prime Minister Scott Morrison to back the commission, which parliament unanimously endorsed last month.

However, he wants it set up alongside a permanent office for the prevention of veteran suicides.

“The prime minister has been clear about this,” said Dutton in a recent television interview. “We want to have a standing royal commission so that families in the future, where tragically somebody has committed suicide, can have their say and a better understanding of the circumstances in that death.”

Regardless, the opposition has accused Dutton of taking “a rhetorical crab walk towards a royal commission but sadly one that doesn’t deliver for veterans and their families”.

In a joint statement issued on April 3, Labor Party’s Member of Parliaments Shayne Neumann and Brendan O’Connor said the government needed to listen more closely to veterans, advocates, and the will of the parliament, and establish a royal commission immediately.

Parliament’s passing of a bipartisan motion on the issue had been very important, the statement reads.

But it would amount to nothing if the government failed to actually announce a royal commission, publicly release draft terms of reference and commit to responding to its recommendations.

“A royal commission is what veterans and families want, it’s what the experts want and it’s what thousands of Australians want,” the statement said.

“Now, we know it’s what the parliament wants too,” the statement further notes.

Australian Defence Force personnel have a suicide rate nearly twice that of the wider community.

More veterans have died by suicide than in a war in the past 20 years.