High Steaks: Lab-Grown Meat Could Be Better For Us, Says Expert

Clinically grown meat could be tweaked to make it healthier than the real thing. 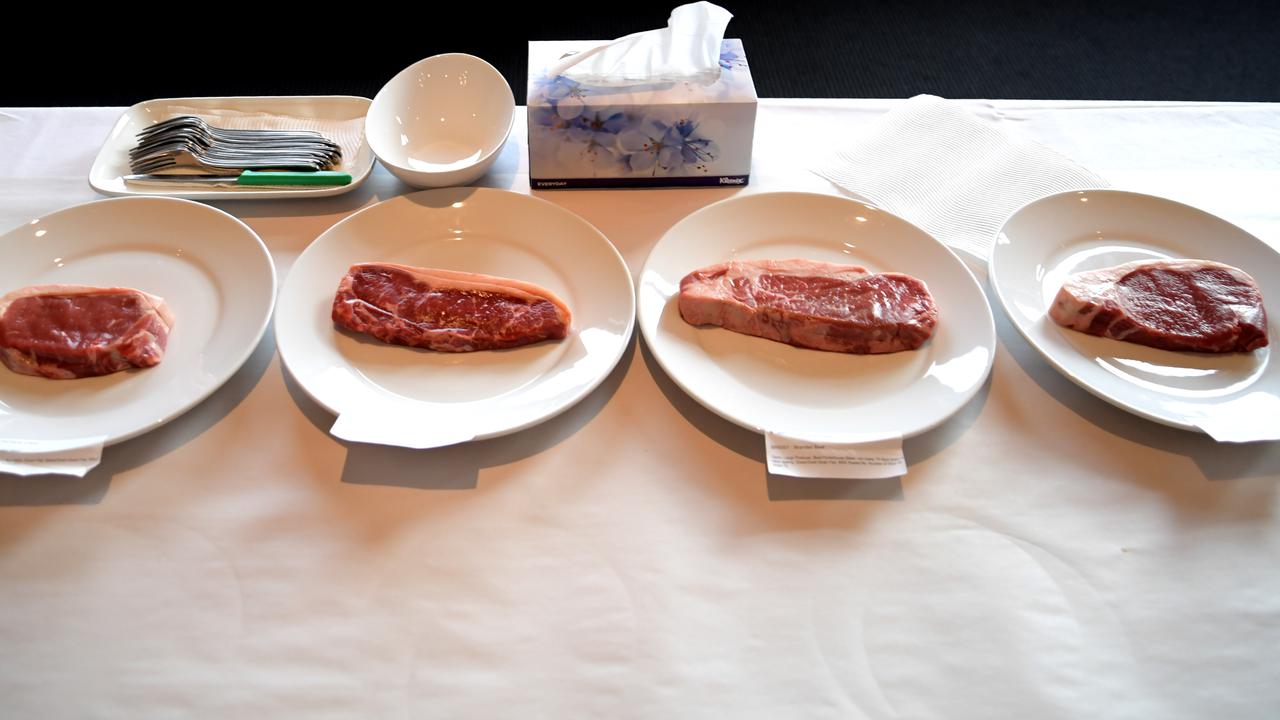 The traditional steak could one day be replaced by a lab-grown variant, which may be more healthy. (AAP Image/Tracey Nearmy)

SYDNEY — Meat grown in a laboratory is possibly healthier than meat from slaughtered animals setting off the next race in the science and food industry.

Producing meat in a laboratory involves taking cells from a live animal using a biopsy before growing the cells in a large vat called a bioreactor — but commercial production is still some years away, scientists say.

The process gives scientists a large amount of control over the nutritional content and avoids the antibiotics often used in commercial agriculture as per the researchers’ information.

Alan Barclay from Dietitians Australia agrees and says it’s possible that lab-grown meat might be healthier but warned there are unknowns, including whether any additional nutrients will be “bioavailable” for the body to use.

“To say that it will be more nutritious is probably difficult to prove right now, but there’s a lot of good reasons for exploring it,” said Barclay.

Scientists are still working out how to make the meat product tasty, affordable, and socially acceptable.

“I do not anticipate there will be large cuts of cultivated meat hanging in supermarkets in the next five to 10 years,” Coutre said.

Cultivated meat is about 30-times more expensive to produce than meat from an animal. Still, Coutre believes developing the technology is vital because lab-grown meat is more sustainable than traditional agriculture.

“The sustainability and ethical arguments are very strong,” he said.

As the global population increases over the next three decades, calorie production will need to increase by 70 percent.

Barclay agrees that cultivating meat could be a more sustainable way to fulfill increased demand as living standards improve globally.

“But it’s certainly possible to have a healthy vegetarian diet — there are many ways of eating well,” he said.

“It’s likely cultivated meat products would initially appear on supermarket shelves in products such as stock or seasoning. There would still be a place for meat produced from farm animals, as it may take many years before lab-grown meat is socially acceptable and can be produced on a large scale,” said Coutre.

“It won’t happen overnight, but it will happen over generations — at one point in time, it will just be a way of producing food,” he said.

With the increase in population, the U.S has seen more avenues opening up for vegan and vegetarian restaurants. As per a report, one of the U.S family members has taken up a purely plant-based diet.