Searches for airlines surged as soon as the half-price flight sales began. 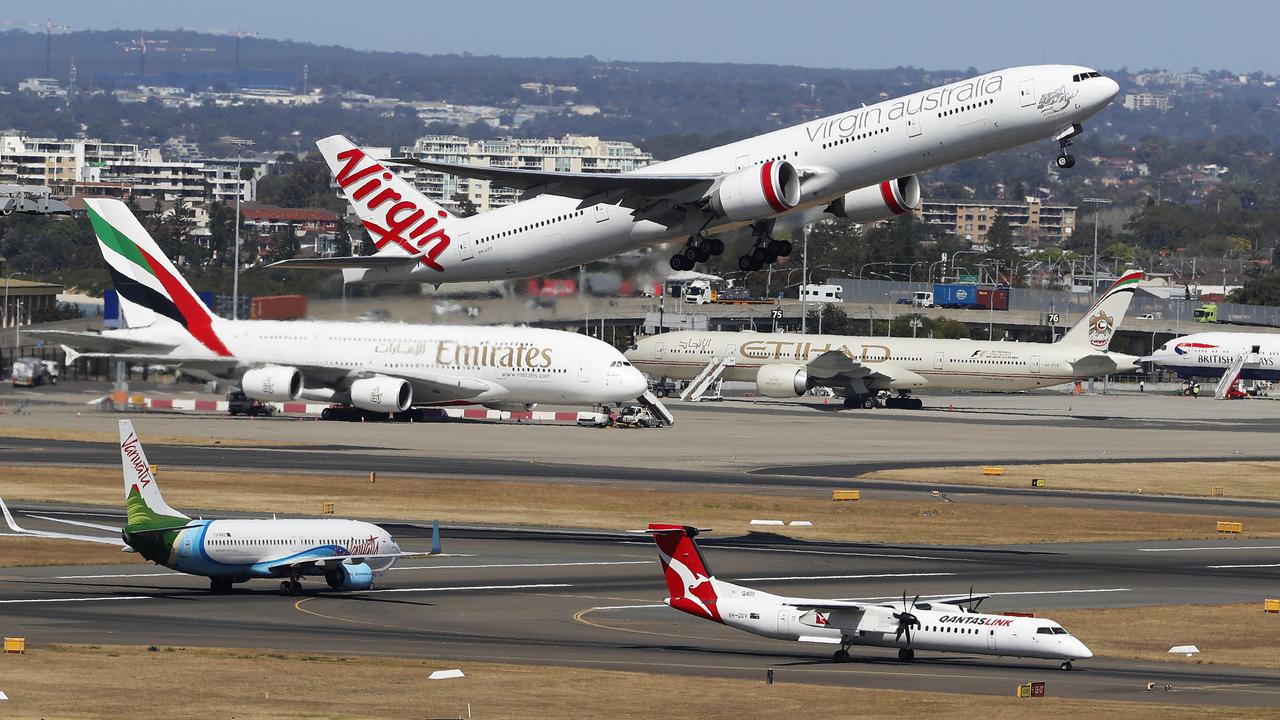 Virgin sold more than 71,000 tickets in 24 hours after the federal government’s AUD 1.2 billion ($915 million) stimulus package lifted off on March 31.

“The overwhelming response from Australians demonstrates loud and clear that they are ready to get back in the air and travel and are a positive sign for the aviation and tourism sectors as they look to recover from the impacts of COVID-19,” the airline said in a statement.

The two most popular routes were from Melbourne to Gold Coast and Gold Coast to Sydney.

Routes not included in the scheme — including Melbourne to Perth, Perth to Sydney, and Melbourne to Sydney — also recorded a significant boost in sales, as per the crew members of the airlines.

Australian Prime Minister Scott Morrison said this is the country’s ‘ticket to recovery.’

“800,000 half-price airfares to get Australians traveling, supporting tourism operators, businesses, travel agents, and airlines, who continue to do it tough through COVID-19, while our international borders remain closed,” said Morrison in a statement.

Web searches for “Qantas,” “Jetstar,” and “Virgin” also sharply increased about midnight of March 31, going about six times above the hourly average for the week earlier.

Searches for the three major airlines spiked again at about 6 am the next day.

“Direct interest in bookings on March 31 was 25 percent higher than March 24,” said the Skyscanner.

“With the ever-changing travel restrictions, we’re seeing more travelers waiting until the last minute to book travel,” said a spokesperson.

“The best way to book with peace of mind is purchasing a flexible ticket.”

The government’s stimulus package, announced three weeks ago and set to run until July, was warmly welcomed by airlines but broadly panned by other tourism stakeholders.

“Half off good times, celebrations, and reunions. Save up to 50 percent off selected routes because we can’t wait to see you in the air again,” read the tweet of Virgin airlines.

The subsidized airfares are only available on about 15 select routes, leaving many hard-hit regions reeling.

“The government will get little return on investment as only those already predisposed to travel will book fares,” said Meg Elkins, senior lecturer in cultural and development economics at Royal Melbourne Institue of Technology (RMIT).

“Those planning on traveling during this time anyway will revert to their original travel preferences, while those more adventurous will take advantage of the discounts or risk FOMO (fear of missing out).”

“Those who are safety-seeking and risk-averse in the first place will stay closer to home (safety) and start finding other ways to fulfill travel needs,” she said.