A program that supports the mental health of New South Wales children affected by bush fires is about to run out of money.
By Liz Hobday April 8, 2021
Facebook
Twitter
Linkedin
Email 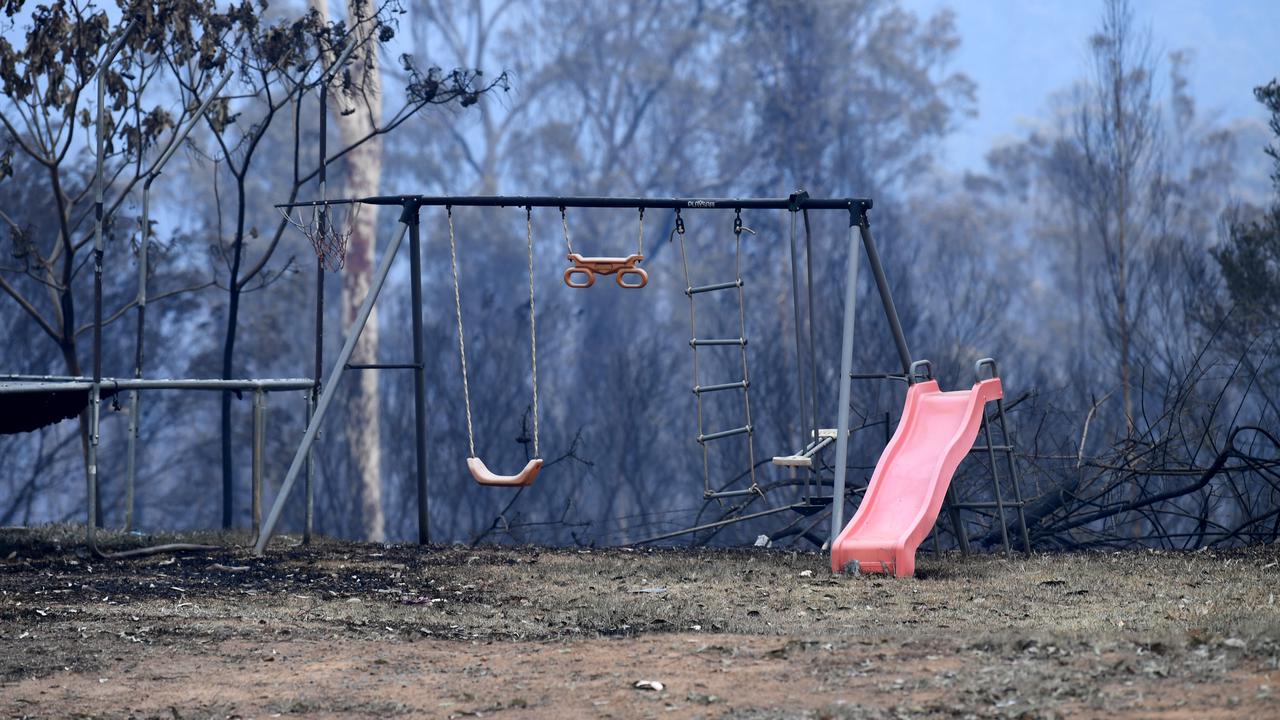 Funding is about to run dry for a program which supports children traumatized by bush fires. (AAP Image)

SYDNEY — Money for a program that helps children who have been traumatized by Australia’s Black Summer bush fires is set to run out by June.

The 2019–20 Australian bush fire season, known as Black Summer, was a period of unusually intense bush fires in many parts of Australia.

“We’ve seen kids being incredibly anxious, very withdrawn, reticent, but in other circumstances, children are lashing out, having meltdowns, and refusing to go to school,” said Jacqui Emery, a spokeswoman at Royal Far West.

She says many of the children who suffered the worst trauma from the fires were already vulnerable.

“We see examples of self-harm and even suicidality — and this is in primary school children. Some communities have been traumatized by a string of disasters over many months, including drought, fire, COVID-19, and floods,” she said.

“Many kids live in a constant state of fight or flight at the moment. In some schools, there is no learning going on.”

“The Impact of Bushfire on the Wellbeing of Children Living in Rural and Remote Australia: A Rapid Review,” report by Charles Sturt University, has investigated both the dynamics associated with mental health and development of children impacted by bushfire.

The program has helped more than 700 children under 12 by identifying traumatized individuals and providing customized long-term therapy, including social workers, psychologists, and occupational and speech therapists.

The program also supports teachers and parents who care for the kids who are struggling, covering the shires of Bega Valley, Clarence Valley, Glen Innes Severn, Nambucca Valley, Kempsey, and Shoalhaven City.

But this funding will run out by June, and Emery informs there are “no guarantees” her bids for government grants will come through.

Royal Far West has applied for a Bushfire Local Economic Recovery Fund grant that would fund the program until June 2023 and expand its services to help 1,400 children and at least 1,000 parents, teachers, and healthcare workers.

More than one in every six children in rural Australia experiences mental health issues, and rural families often contend with long travel times and waiting lists to get help.

Research shows the effects of trauma from natural disasters like bush fires may not emerge for up to three years after the event.