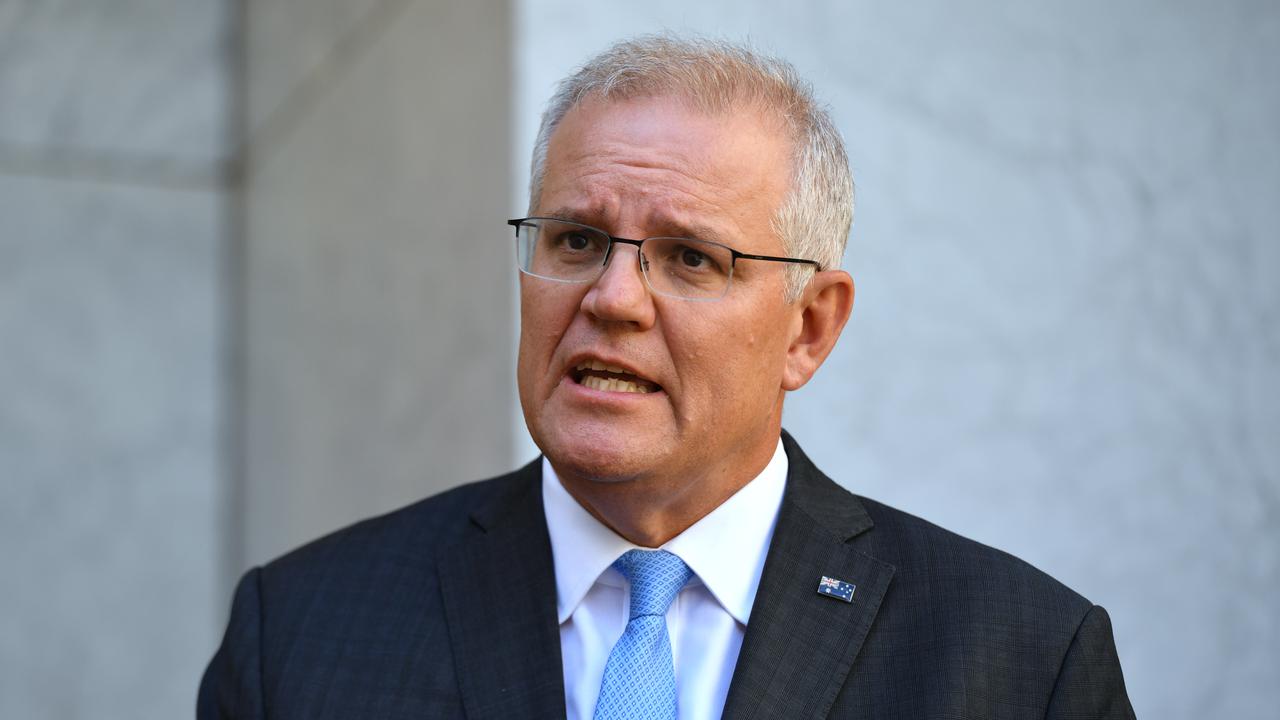 A two-day survey of 817 Australians published by CoreData Research shows 56 percent of respondents believe the prime minister’s handling of the issue has negatively affected their views on his ability to do his job.

The other 44 percent claimed it had no effect or that it had affected their views positively.

“The sample size of the survey was smaller than usual due to time constraints,” said Andrew Inwood, principal, CoreData. However, he was happy with the integrity of the data collected, which showed no abnormal variation.

The poll, conducted by lifestyle and research group Hunter and Bligh for CoreData, indicates women are slightly more likely than men to assess Morrison’s ability negatively.

In addition, there has been a significant generational shift in stated voting intentions.

The most negative impact is among ‘pre boomers’ (76 or older) at 73 percent, followed by Gen Z (26 or younger), where more than two-thirds (68.8 percent) of voters claim their views have been negatively affected.

Fewer than half of the Baby Boomer generation claim their views have been negatively affected by Morrison’s performance. The millennials estimate the crisis will have a AUD 26,018 ($19,872) impact on their household, while baby boomers put that number at a whopping AUD 54,216 ($41,393).

As per the March 27-28 poll, voting intentions have shifted week-on-week dramatically.

Around one in six or 16.4 percent of respondents claim they would vote for the coalition, down from one in four (25.3 percent) a week earlier.

But the proportion who claimed they’d vote Labor also declined from a touch over 35 percent to 27.6 percent. Those undecided leaped from 4.6 percent to 34 percent.

Inwood tweeted about the research results. “Latest CoreData’s research shows voters are swinging away from Morrison. Undecided voters up by 20 percent in the shadow of Christian Porter and Brittany Higgings affairs,” read his tweet.

Morrison said sometime back that he would be “very pleased” to meet with Brittany Higgins if she wishes while admitting he had “failed to fully grasp the problem of sexism before now”.

Morrison said he doubted the former government staffer would wish to discuss something “as deeply private and personal” with him as her alleged rape in Parliament House in Canberra by a fellow staffer, but that she would be “very welcome” to.