A Month To Shift The Perception Of Autism

The narrow view of autism shown in the media is a disservice to people like Jessica Finn who has taken a stand. 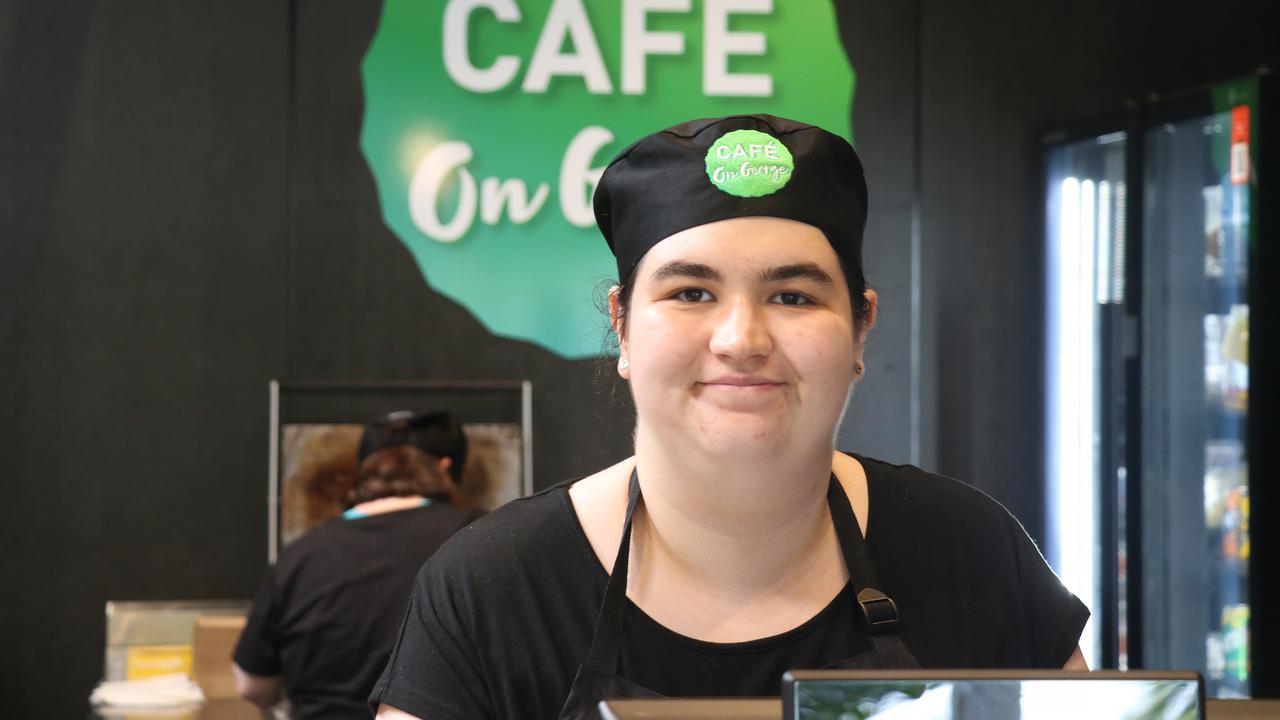 CANBERRA, Australia — Finding a job can be challenging, but people with autism can face a more difficult task thanks to people’s misperceptions about them.

Jessica Finn was non-verbal for the first few years of her life and said people had a habit of underestimating her.

“It can be hard to get your foot in the door for employment,” the 22-year-old Queenslander said.

She hopes April, which is Autism Awareness month, will bring greater understanding and acceptance.

“I don’t think anyone would like it if you were to pick on someone for the way they are and made them feel that they have to change. I felt like that for many years,” Finn said.

She is studying visual arts at TAFE and aims to live out of home with the help of her teachers at STEPS Pathways College.

Its #SeeMe campaign aims to dispel misconceptions about hiring young people with a disability, mental health issues, or other barriers to employment.

Finn wants to see a more accurate portrayal in the media of the reality of living with a disability.

“A lot of it isn’t positive, and I tend not to watch that sort of stuff because I don’t want to feel like I’m being mocked,” she said.

The use of narrow stereotypes can lead to the belief that people with autism are all the same.

“We’re all different… no autistic person is the same, we all have our different quirks,” she said.

Her comments coincide with new findings showing that autistic adults can be wrongly perceived as deceptive and lacking credibility.

“It’s unfortunate that many of the behaviors that are believed to be portrayed by people who are being deceptive, often erroneously, are also commonly seen among people on the autism spectrum,” researcher Robyn Young said.

A Disability Royal Commission has been examining the effectiveness of providers tasked with finding work for people with a wide range of skills and abilities.

A lack of appropriate support, poor client outcomes, and clients placed in jobs that are a poor match were common problems reported in responses to the commission’s employment issues’ paper.

«Previous Post
High Steaks: Lab-Grown Meat Could Be Better For Us, Says Expert»Next Post
Political Parties in Australia Get Into Election Shape