Summer travel expected to be 15 percent higher than last year. 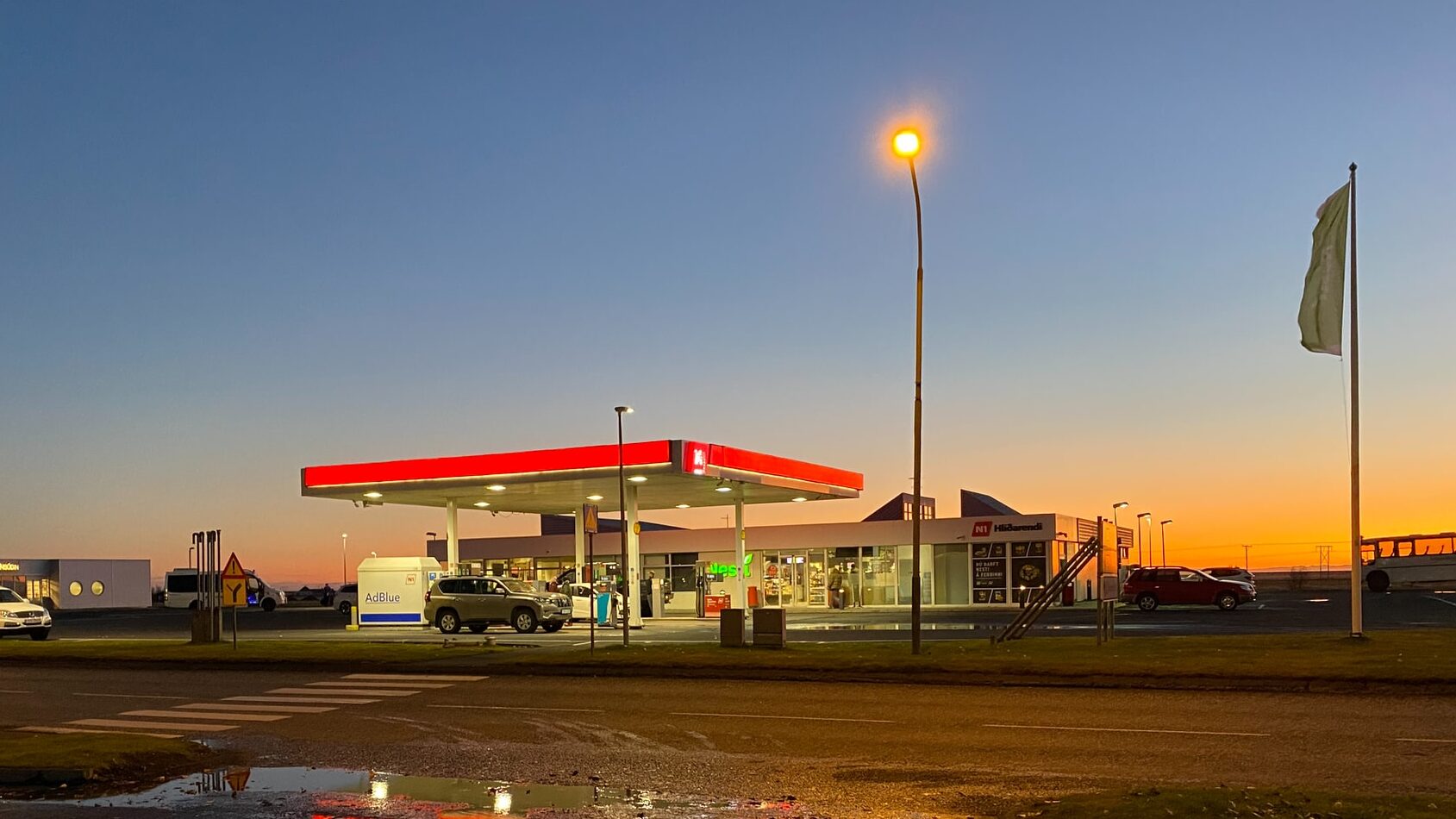 The federal energy estimates are $2.78 per gallon on average during the summer. (Antoine de Decker/Unsplash)

Consumer demand for gasoline is on the rise, leaving the price at the pump elevated despite some cooling in the crude oil market, analysts said.

Automotive club AAA reported a national average retail price of $2.87 for a gallon of regular unleaded gasoline for Tuesday, relatively unchanged from this time last week. That comes despite a near 3 percent decline over the week for the price of Brent crude oil, which accounts for the bulk of the price at the pump.

Patrick DeHaan, the senior petroleum analyst at GasBuddy, told Zenger News from Chicago this is the sixth week in a row for strong demand signals.

“But we’re not at high risk of a national average of $3 per gallon yet as we continue to see other countries grappling with COVID increases,” he added.

For drivers in California, which typically has the highest price for gas in the continental United States, $3 per gallon would be something of a relief. The state-wide average, buoyed by a high tax, for Tuesday was $3.92 per gallon, only a few cents higher than last week, but nearly a dollar more than this time last year.

Though Texas is a close second with a state average of $2.59 per gallon, Mississippi enjoys the lowest price in the nation at $2.58 per gallon, a few cents higher than last week. This time last year, drivers in Mississippi were paying $1.64 for a gallon of gas.

Patricia Hemsworth, a senior vice president at Paragon Markets, told Zenger from New York, meanwhile, that the U.S. refinery sector was still catching up from a February freeze that idled activity in the main U.S. production centers in the South. That, she added, has resulted in higher imports of gasoline from Europe.

“We are still catching up and building stocks after the freeze and in anticipation of the spring and summer driving season,” she said.

In its annual summer fuels outlook, released Tuesday, the U.S. Energy Information Administration said it expects highway travel this summer will be 15 percent more than last year, but still below pre-pandemic levels.

“The increase in fuel consumption we are forecasting for the summer driving season is a reflection of optimism about the U.S. economy as COVID-19 vaccinations and fiscal stimulus support continued recovery,” the agency’s Acting Administrator Stephen Nalley said in a statement. “There remains a lot of uncertainty, but rising levels of employment, disposable income, and consumer spending point to an improving U.S. economy.”

For the price at the pump, the federal energy estimates are $2.78 per gallon on average during the summer.