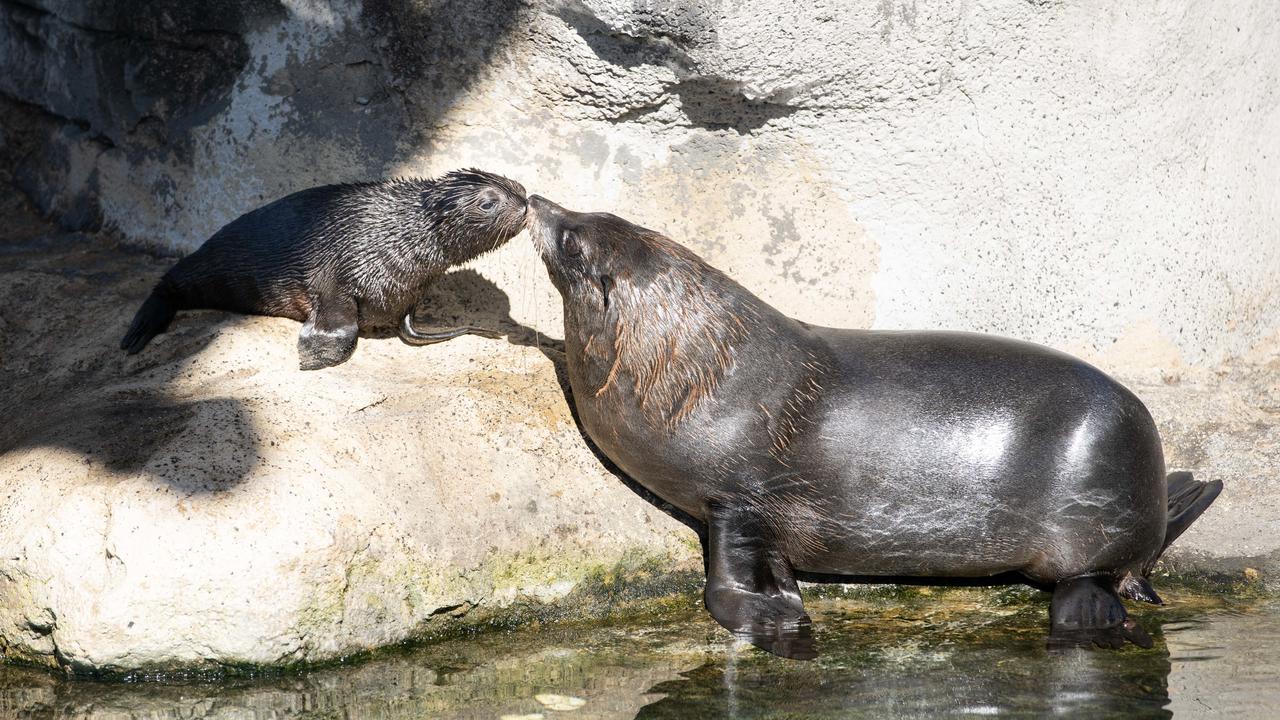 New pup Birubi made her official debut at Taronga’s Seal Bay exhibit last week, three months after coming into the world. Within three months, Birubi has grown stronger, with her size more than doubling since birth, as per keepers.

“Although she may be pint-sized, the little pup has a very confident personality and always has. She had grown in confidence and weights – up from three kilograms to 7.5 kilograms – and was now ready to join the main pool. She’s such a little firecracker. She’s got so much personality,” said Lindsay Wright, senior keeper.

Birubi and Keke have been spending most of their time off display in Taronga’s purpose-built pupping nursery with an adjustable floor, as seals can’t swim when they are firstborn. This facility has an adjustable floor which allows keepers to lower or increase the depth of the water.

“This allows the pup to grow in confidence with swimming before they are exposed to deeper waters. Like most babies, Birubi will require some downtime to rest and re-energize,” said a keeper.

Birubi was born on Dec. 21 to first-time mum Keke, a rescued seal found swimming in circles in Sydney harbor.

“We think she might have been hit by a boat. She came to our Taronga Wildlife Hospital for rehabilitation,” said Wright.

“She got very used to humans, so we couldn’t release her back to the wild. She’s been here for approximately nine years.”

Wright claimed guests in the coming days and over the Easter holidays may witness Birubi take her first swim but advised people to arrive early.

“The best time to see her will be in the morning hours,” she said.

“She is still a tiny baby, so she will need some rest time in the afternoon.”

The zoo officials shared the video footage about the ‘Birubi’s debut’ on their official Instagram handle. The video footage went viral instantly, and it currently has more than 10K views.

“We are seal-iously thrilled to announce that Birubi, Taronga’s littlest and furriest arrival to Seal Bay, is officially on display! Just in time for the Easter School Holidays. Tune in now and hear from Keeper Linsday as she gives you some top tips on when the best time to spot Birubi and mum Keke this holiday period,” read the post.