The Gold Coast’s Star Casino has been given the green light to sue VIP high roller his gambling debt. 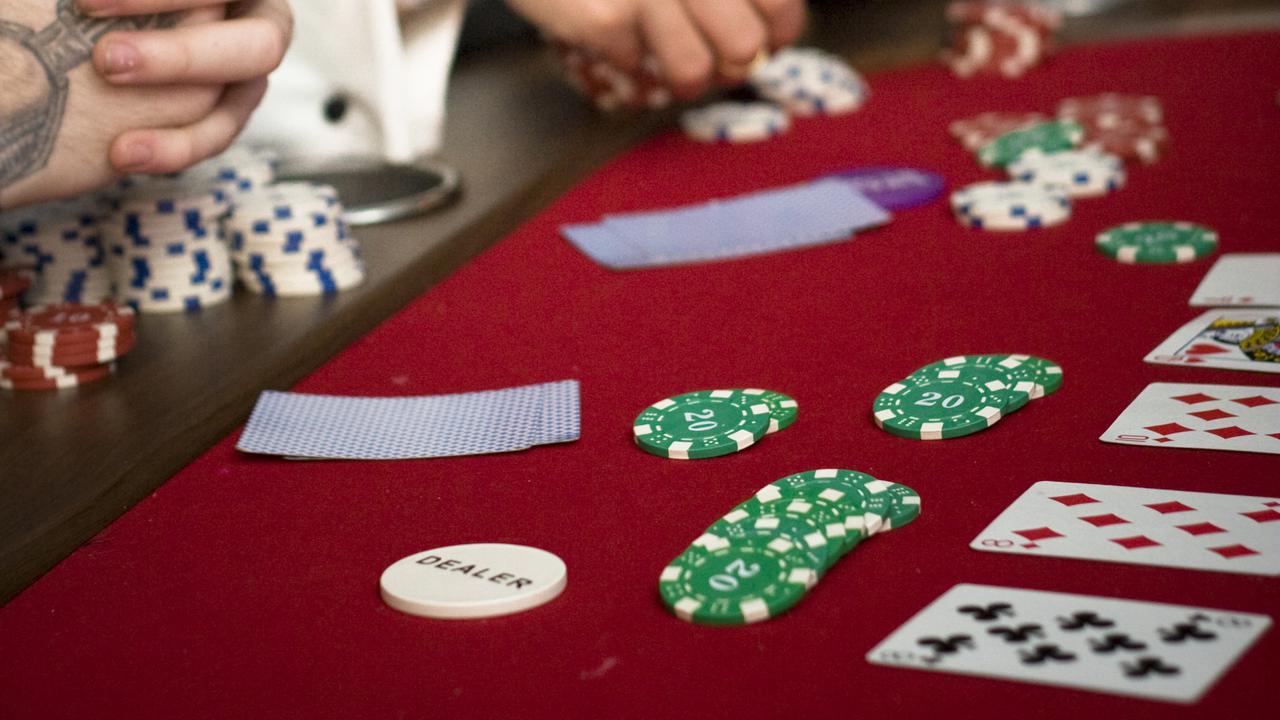 A VIP allegedly dishonored a blank cheque after a losing streak at The Star Gold Coast casino. (AAP Image/Robert McGrath)

GOLD COAST, Australia — The Star Entertainment Group has doubled down on its bid to sue an Asian billionaire who racked up an AUD 43 million ($32.8 million) gambling debt at its casino in Gold Coast in the south of Brisbane on Australia’s east coast.

After losing an international bid to pursue Wong over the debt in Singapore, Star Casino has been granted leave to pursue the billionaire in the Queensland Supreme Court.

The well-known Asian gambler had been lured to the Gold Coast casino as part of a marketing junket in July 2018.

The gambling mogul opened his account with an over Aud 40 million ($30 million) check to buy gaming chips before hitting the baccarat table.

Undeterred by the massive loss, the billionaire splashed another AUD 10 million ($7.6 million) in chips.

After returning to Singapore, Wong stopped payment on a blank check he signed to cover his losses incurred during the stay.

In 2019, the Singapore court dismissed The Star’s lawsuit against Wong, seeking to recover his gambling debts.

“(The) claims against me are therefore frivolous, vexatious, or otherwise an abuse of the court process,” Wong said.

International Judge Jeremy Cooke favored Wong, ordering the claim be struck out and the VIP high roller be paid AUD 20,000 plus costs.

However, Star Entertainment has refused to fold, taking its legal fight to the Queensland Supreme Court to recover AUD 43,209,853 plus interest and costs.

Wong filed a conditional notice of intention to defend, disputing the court’s jurisdiction and arguing the proceeding to be an abuse of process.

However, on Wednesday, Justice Thomas Bradley dismissed Wong’s application to dismiss or set aside The Star’s legal action.

“Star has pleaded a relatively straightforward claim in damages, including under the Cheques Act,” Justice Bradley said.

“I am not persuaded that allowing the proceeding to continue will result in Wong incurring a serious and unfair burden, prejudice or damage or cause him any serious and unjustified trouble or harassment in defending himself.”

“If it were dismissed or stayed, Star would be prevented from having its claim against Wong determined on its merits.

“That would be an injustice.”

Both parties have been ordered to make written submissions on costs, with the matter expected to be heard this year.