Modeling Backs Use Of Shark Deterrents To Save Australians

Scientific modeling has backed the use of personal electronic deterrents to prevent shark attacks. 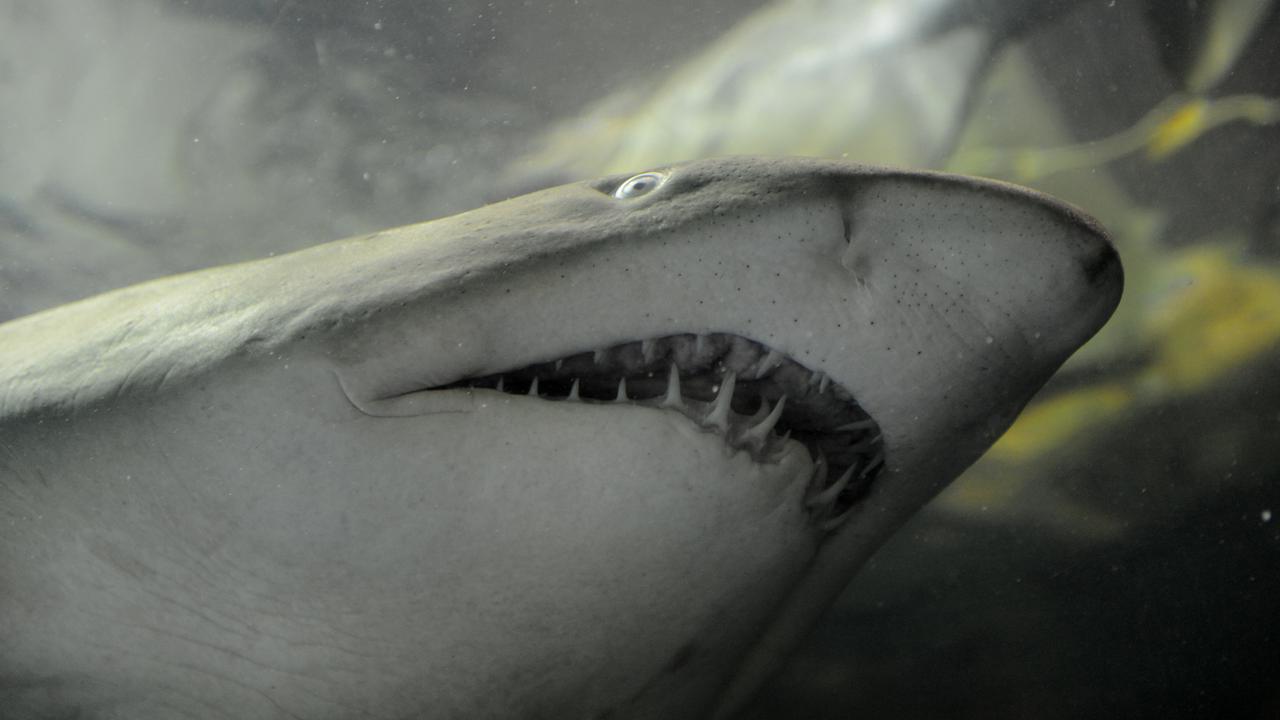 CANBERRA, Australia — The use of personal electronic deterrents to prevent shark attacks could save more than 1,000 Australian lives over the next 50 years, new scientific modeling suggests.

Scientists have analyzed shark bites around Australia from 1900 to 2020 to develop models and estimate the likely impact of electronic deterrents, had they been available.

The data, published in the scientific journal Royal Society Open Science, found the deterrents capable of reducing the likelihood of a shark bite by about 60 percent.

It found that could potentially save hundreds of lives over the next half-century.

Lead author Corey Bradshaw, of Flinders University, said even though shark attacks were rare, efforts to reduce the risk were valuable.

“Avoiding death, injury, and trauma from shark bites over the next half-century would be a realistic outcome if people use these personal electronic deterrents whenever they’re in the water, and as long as the technology is operating at capacity,” Bradshaw said.

“Given that governments are applying multiple approaches to mitigate shark bites such as drones, drumlines, and acoustic monitoring, our simulations suggest electronic deterrents could make a valuable contribution and so help allay community fears.”

Characterized by a cartilaginous skeleton, five to seven gill slits on the sides of the head, and pectoral fins that are not fused to the head, modern sharks are classified within the clade Selachimorpha and are the sister group to the rays.

The researchers used the Australian Shark Attack File, curated by Taronga Conservation Society Australia, to develop models of incidents and then projected those shark bites to 2066 when the population is expected to rise to 49 million.

The researchers said their approach relied on many assumptions, the biggest factors being stability in the number of sharks, shark behavior and distribution, and people’s use of the ocean.

Co-author and Associate Professor Charlie Huveneers, who leads the Southern Shark Ecology Group at Flinders University, said electronic deterrents could be beneficial as long as people understood their effectiveness and how much they actually reduced the risk of attacks.

“Although several studies have demonstrated that electronic deterrents can reduce the probability of shark bites, device efficacy varies among manufacturers and even between products of the same manufacturer,” Huveneers said.

A range of shark deterrents is currently on the market using a variety of measures to help in preventing attacks, including magnetic waves that disrupt a shark’s senses and acoustic signals that repel the animals.