Hope As Australian Environment Fights Back

The Australian environment has shaken off some of the toughest years on record and started a slow recovery. 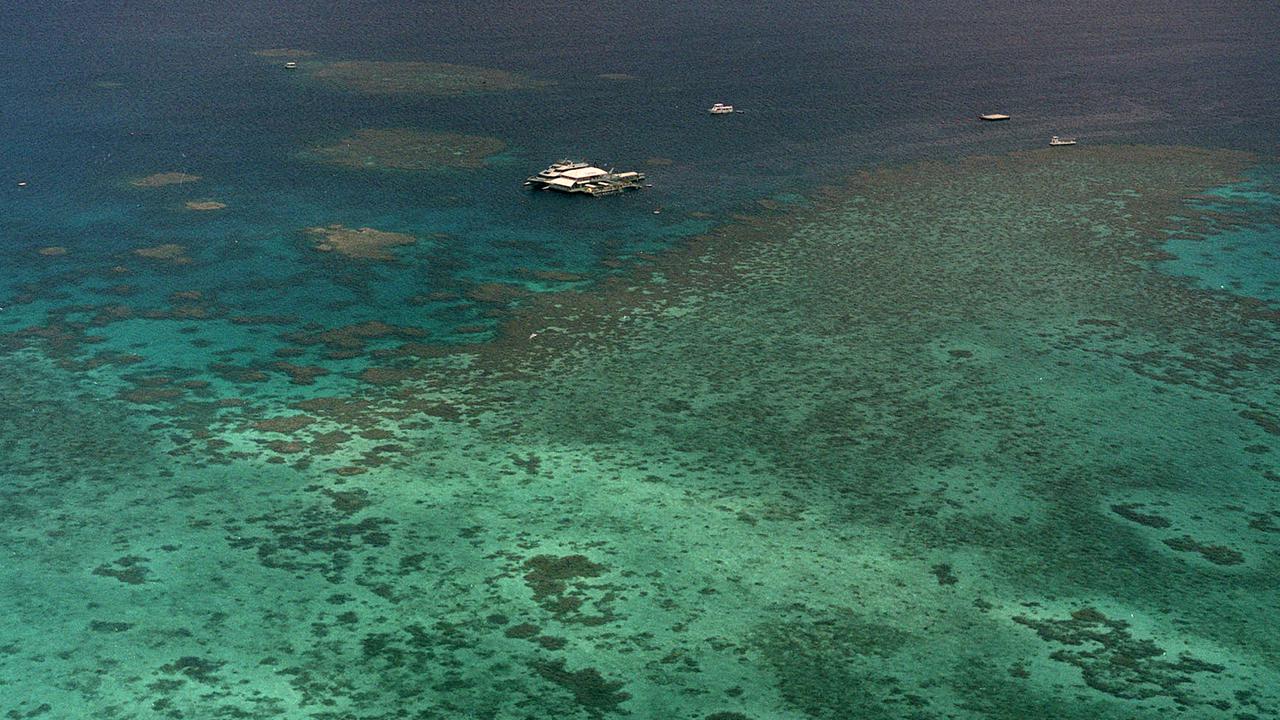 CANBERRA, Australia — The Australian environment has started a slow recovery from some of the toughest years on record, a new study has concluded.

Researchers found robust species rebounded in 2020, despite the devastating ecological damage caused by the Black Summer fires, as per Australia’s Environment Report.

“There’s reason to hope that our environment will get a chance to rebuild,” said Albert van Dijk, an environmental scientist at Australian National University on March 31.

“The extreme drought and heat conditions of 2019 and previous years eased after February (2020) thanks to increased rainfall, as La Niña climate conditions emerged,” he said.

Dijk claims rainfall across Australia had been about 10 percent above the 20-year average and replenished dry soils.

Despite the good news, Australia’s environmental conditions in 2020 were still well below average.

“Recovery was patchy and not straightforward in delicate ecosystems that remain in a precarious state,” said Dijk.

“There was another mass bleaching event in the Great Barrier Reef, while the country’s list of threatened species grew by another 12 species.”

Continued very dry fuel and hot weather led to the high fire activity in southeast Australia, as per researchers.

Despite the setbacks, the national environmental condition score for 2020 improved 2.6 points out of ten to reach 3.2 points.

Scores improved in all states and territories except Tasmania.

National vegetation condition returned closer to the average, up to seven percent on the previous year.

But there were big regional differences, with vegetation condition poorest in inland Western Australia (WA) and fire-affected areas in southeast Australia.

The greatest improvements occurred in the NSW tablelands.

“This reduction was due to the effect of COVID-19 border closures on net immigration. The coronavirus also caused greenhouse gas emissions to decrease 3.2 percent from the previous year,” said Dijak.

Temperatures were also lower than in the record hot year 2019 but remained well above average and in line with global warming.

The poorest overall environmental conditions occurred in the Northern Territory and Western Australia due to continued drought.

The largest improvements occurred in NSW and Victoria thanks to good rains, reaching above-average conditions.

Conditions in the ACT were affected by large fires in early 2020.

Researchers from Australian National University worked with the Terrestrial Ecosystem Research Network and analyzed data from satellites and on-ground stations.

The environmental condition score is a score between 0 and 10 expressing condition relative to previous years.

It is calculated as the average rankings of component scores, including vegetation growth, soil protection, tree cover, and the number of hot days.