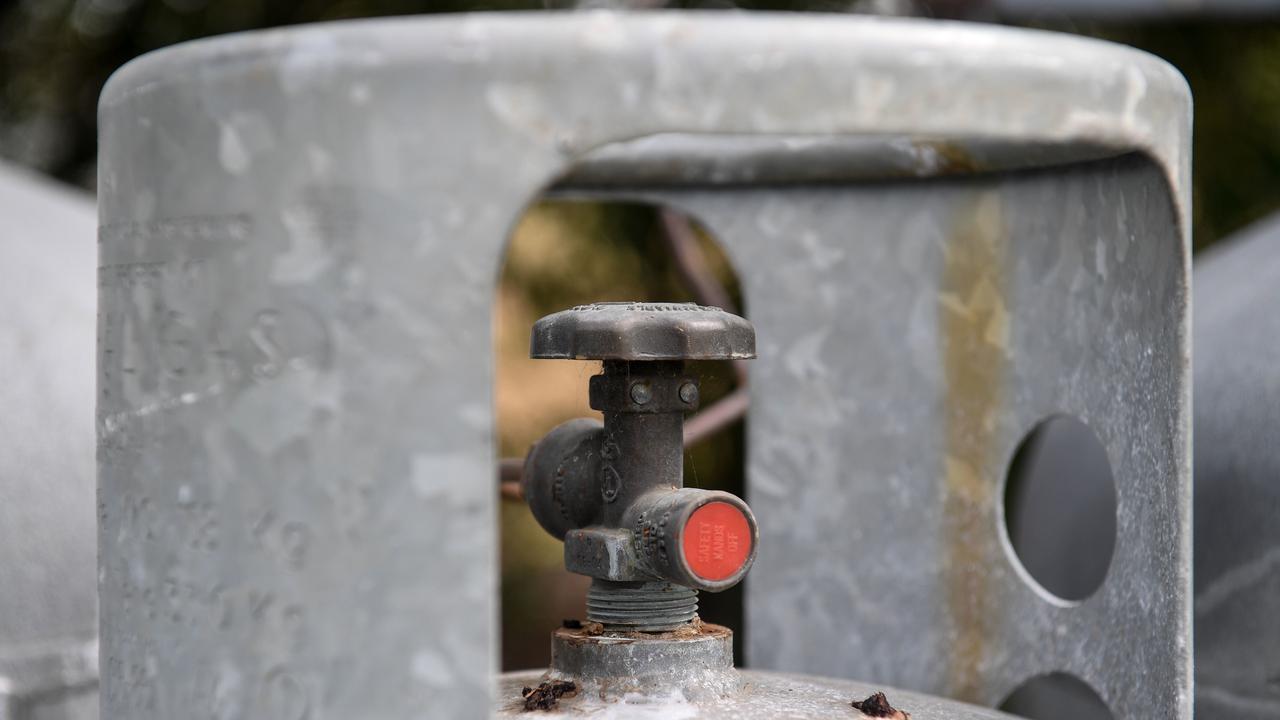 Elgas Limited has been fined $4,02,180 after an explosion at a NSW Hunter Region home. (AAP Image/Brendan Esposito)

MUSWELLBROOK, Australia — An Australian gas supplier has been fined more than half a million Australian dollars after an explosion caused a worker and a woman serious burns at her home next door to a public school in the New South Wales Hunter Region.

Elgas Limited was investigated by SafeWork New South Wales and pleaded guilty to two offenses of failing to comply with health and safety exposing a worker and other persons to the risk of death or serious injury.

Truck driver David Orrock drove Liquid Petroleum Gas in a large tanker to a Muswellbrook family home on a December afternoon in 2015.

Natalie Remnant and others were home at the time when Orrock used a high-flow hose to fill a large cylinder outside the house.

Gas was observed leaking during this process, but the “precise cause, source and location of the leakage is not known,” as per the facts of the case.

Orrock later told SafeWork NSW about the number of disconnection and reconnection efforts he made which temporarily fixed the leaking, before running to the tanker to shut off the flow of gas.

After turning off the cylinder’s valve by hand, he turned the pump back on to “give it a blast of Liquid Petroleum Gas,” and used a wrench to lock another valve.

Remnant had been leaving the carport when an explosion covered both of them in flames and caused burns to more than 50 percent of Orrock’s body.

Remnant suffered burns to 60-70 percent of her body including to her face, arms and feet.

A ski boat and motor vehicle were destroyed in the fire while parts of the home and school were extensively damaged.

Judge Andrew Scotting ruled in the state’s District Court on March 31 that despite extensive steps taken by Elgas to minimise risk, including training given to truck drivers, it had been inadequate in this instance.

“The offender failed to ensure that the relevant instructions were being followed through the supervision of the drivers during the deliveries,” Judge Scotting said in his judgment.

Remnant’s victim impact statement about suffering so much more than “horrific pain,” and disfiguring scars, was also taken into account by the court.

“Her life has been changed forever and her “nightmare” continues each day. She also lost her home that was full of family memories.”

Elgas Limited has since implemented a wide array of extra procedural changes and invested significant amounts of money in preventing another explosion of this nature.

«Previous Post
Modeling Backs Use Of Shark Deterrents To Save Australians»Next Post
Star Doubles Down On Asian VIP’s $32.8 Million Debt