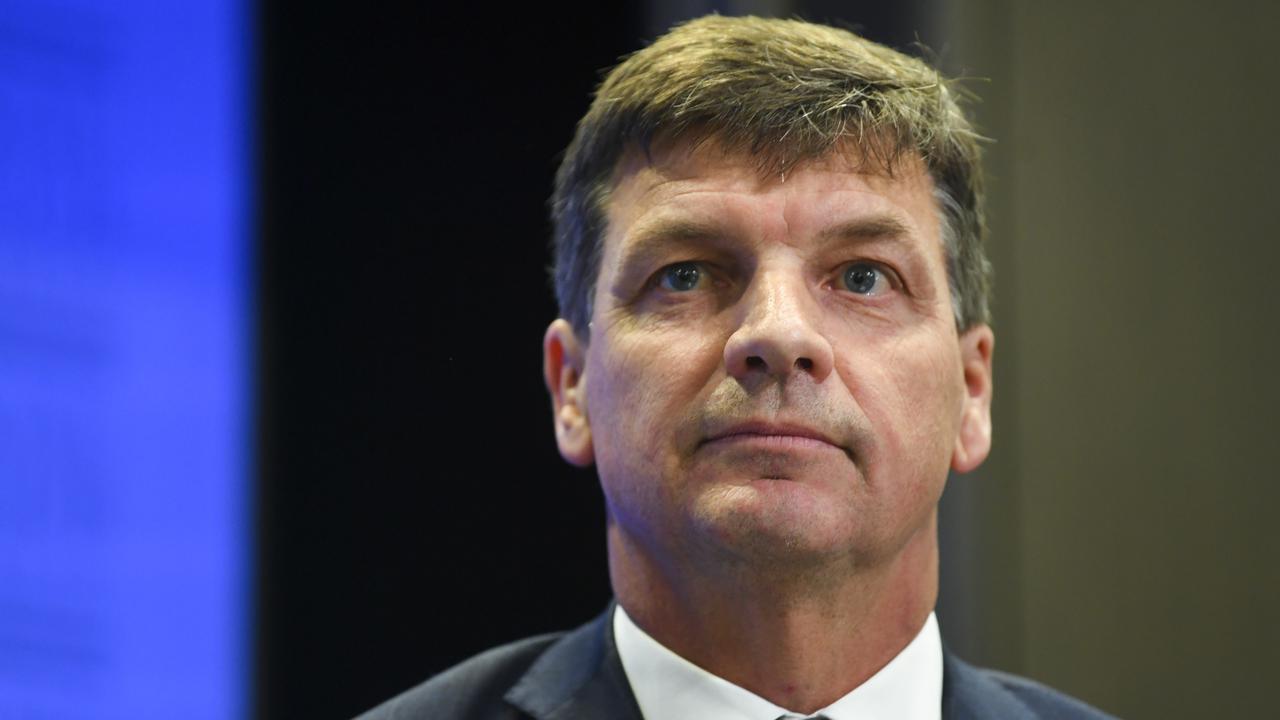 CANBERRA, Australia — Business leaders are being wooed to bankroll the Australian federal government’s gas-fired recovery plan, but critics argue the lack of rules or criteria makes it ripe for rorting.

“More gas is part of the government’s plan to reduce emissions without blowing the household budget, while at the same time creating jobs,” said Taylor.

Written submissions on the plan are due on March 31 after the federal industry department had to extend consultations to meet the demand for involvement.

Australian Prime Minister Scott Morrison has warned that if the private sector fails to act, the government will step in as it has done for electricity transmission to back “nation-building projects.”

Fast-tracking approvals, underwriting projects, or making a one-off investment with a capped government contribution will support the gas plan.

A gas trading hub at Wallumbilla, Queensland, is planned, along with identifying where new pipelines are needed and new projects.

The independent think tank Centre for Public Integrity has called out the spending of taxpayer money on the gas recovery plan without proper parliamentary scrutiny.

“A lot of the companies that are seeking to benefit from this opaque process have made pretty major political donations and have sat in positions of power,” said Han Aulby, Centre for Public Integrity‘s head.

She named Australian gas giants and Liberal Party donors Woodside and Santos, who stand to benefit from cheap money and rapid approvals for new pipelines, exploration, and gas terminals on the east coast.

“It is critical for public trust in a democracy that impartiality in government decision-making not only exist but be seen to exist,” said the center said in its submission.

Santos this week signed off on final investment approval for its Barossa gas project located offshore the Northern Territory – the biggest investment in Australia’s oil and gas sector since 2012.

“This company is not committed to the Paris Agreement, but climate chaos,” said Gocher.

As head of Pollination Group, she now advises businesses on climate change and the energy transition.

“Investors are very uncertain about it,” she said.