In Kenya, education was already interrupted by the COVID-19 pandemic. 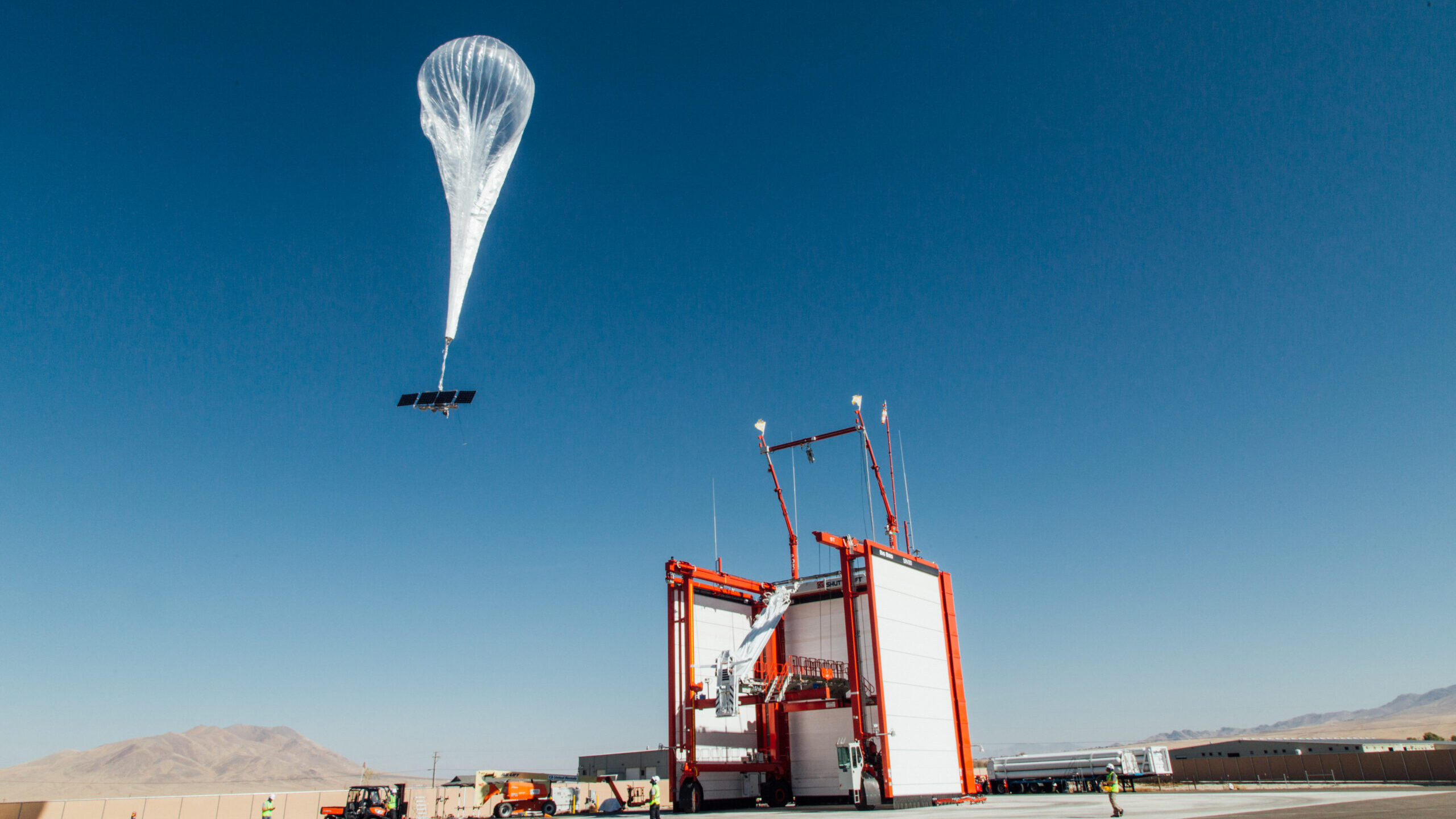 One of the Google Loon Balloons being hoisted to step up internet connection in unlocked regions of the country. (Courtesy of Google)

The Loon Project — a network of stratospheric balloons — was designed to bring internet connectivity to rural and remote communities worldwide, according to its website.

This was particularly critical in places like Kenya, where access to online learning is limited — a challenge of even greater magnitude during the pandemic. When Google pulled its balloons this year, it coincided with the government’s closing all learning institutions in late March to curtail the spread of the coronavirus.

“[Virtual] learning will continue even as schools close down to avoid the spread of coronavirus. Lives of our students come first,” said Professor George Magoha, the Cabinet Secretary for Education.

Brenda Chumo, a student at Kabarak University, said, “I come from a region where internet connection is still a luxury. We have other pressing issues that come before internet. That means I have to rely on face-to-face learning systems since Loons have been taken away.”

Another concern is network pricing. Nicholas Kipyegon, a student at Nairobi University, said, “Online learning is not reasonable at the moment, since Loons took their balloons to local cellular networks that are exorbitant. There is no difference between us in urban areas and those in remote areas.”

“I understand that connectivity is still a hurdle in most parts of the country, especially now that Google Loon balloons are no longer offering services as we had earlier anticipated,” said Joe Mucheru, the Cabinet Secretary for Communication and Information Technology. “Students from areas like Turkana and North Eastern counties will face a hard time because 4G network has not been rolled out in those regions.”

“Online learning is not a walk in the park, especially for comrades that come from marginalized regions,” said Peter Oginga, secretary general of the Kenyan University Students Union. “That means our learning process has to pause for an indefinite period because we can do nothing about it.”

A few universities have shifted to online systems to administer end-of-semester exams, but the majority do not offer online education.

As for primary and secondary schools, the Kenya Institute of Curriculum Development launched a TV station that airs educational content. Content was also made available on radio, YouTube and the Kenya Education Cloud.

However, many students are still left behind because they have no TV and no access to online instruction. The problem is not unique to Kenya.

Volunteers have raised money to teach students in remote areas in India who lack the money and resources required to get an education. Education disparities are also a challenge in Mexico, due to lack of remote access in a country where almost 7 percent of the population lives on less than $3.20 a day.

The inability to get the costs low enough to build a long-term sustainable business was cited by Loon CEO Alastair Westgarth in a letter he posted on Jan 21.

“We talk a lot about connecting the next billion users, but the reality is Loon has been chasing the hardest problem of all in connectivity — the last billion users: The communities in areas too difficult or remote to reach, or the areas where delivering service with existing technologies is just too expensive for everyday people,” the letter said. “&mldr; Developing radical new technology is inherently risky, but that doesn’t make breaking this news any easier. Today, I’m sad to share that Loon will be winding down.”

The successes of the project, he said, included finding ways “to safely fly a lighter-than-air vehicle for hundreds of days in the stratosphere to anywhere in the world. We built a system for quickly and reliably launching a vehicle size of a tennis court. And we built a global supply chain for an entirely new technology and business.”

Google Loon bandwidth was about 80 gigabytes, which is extremely expensive to sustain. Further adding to the collapse of the project — it targeted regions in Kenya where collecting revenue is a challenge.