Cleaned Out: Young Adults Wash Windshields Under The Burning Sun 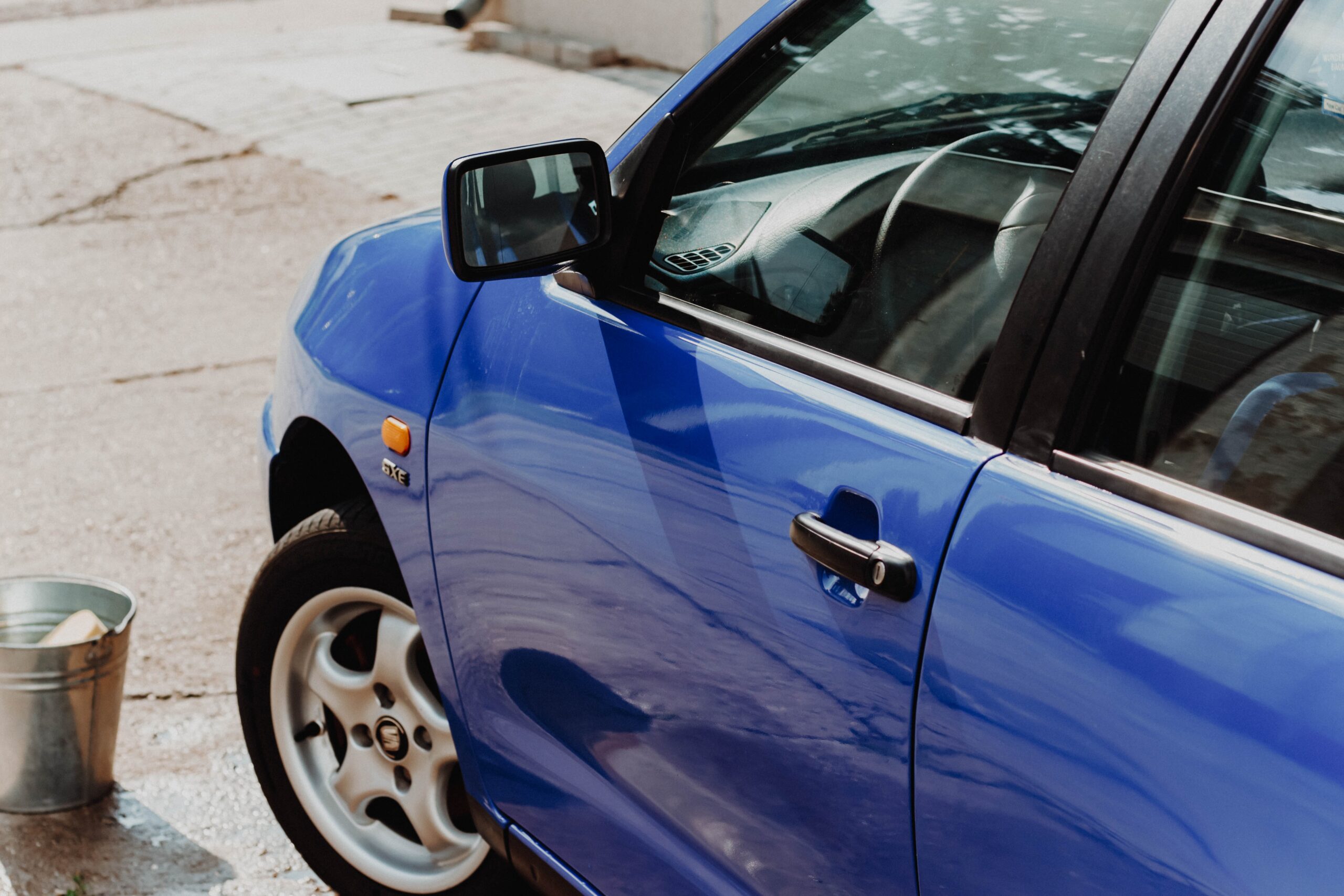 The intersections of the main streets in Latin America are often full of young people washing the cars' windshields. (Norbert Buduczki/Unsplash)

Given the lack of employment opportunities, urban trades are an alternative for thousands of youth, women and men looking to provide for their families. Windshield wiping is a typical urban trade in Latin America, embraced mainly by young people who see it as an easy way to make money.

Ubiquitous on large city streets and avenues, windshield wipers follow motorists, aiming to give a soapy water sparkle to their windows. After their service, some drivers feel obliged to pay them.

The average age of windshield wipers in Mexico is 29. Young people between 15 and 29 make up a large part of the group. They usually live in a precarious economic situation and have few to no educational and employment opportunities.

In the blazing sun, windshield wipers walk all day on burning asphalt with their work tools: a soda bottle full of soapy water, a piece of cloth tied to their waist, and a rubber scrapper that removes dirt and soap.

Windshield wipers have approximately one minute to perform their job. If they are lucky, a fellow youth will help them, but they would have to split any pay.

“Some people are very nice and allow us to clean their windows. But others are rude and even insult us because we cling to cleaning, hoping to get a few coins for this noble work,” said Rubén Galindo Martínez, a windshield wiper in Veracruz.

“We want to work honestly without getting into trouble, especially with the police. Police officers often discriminate against us because they think we live in the streets, but this is not the case, at least for me. I live in a small room with my little family, and that is how we get on,” he said.

When the sun begins to take its toll and the heat rises above 96° F in Veracruz, the young windshield wipers take a break. They need to rehydrate. If they all join what they earned throughout the morning until 1:00 pm, they could buy a 3-liter Coca-Cola, but water will suffice.

Drivers are also part of this story.

“It’s tough to bring up the issue of windshield wipers,” said Eduardo Vargas, a 26-year-old driver. “It is an honest job with which many make a living. I always try to give them some cash when I have and allow them to wash the windshield.”

But this is not always the case.

“There are also those who insist on washing the windshield, even when you tell them you don’t have a way to pay them this time. They do the job, and they get upset because you don’t give them anything, even if you have already warned them,” said Vargas.

“I have seen conflicts arise for this reason. I don’t think one is right, and the other is not. I feel the driver-wiper relationship should be based on respect,” Vargas said.

Like many other countries, Mexico saw an increase in its unemployment rate with the COVID-19 pandemic. Two months before the end of 2020, it climbed to 11.7 percent, according to an International Labor Organization’s report. This reality may drive many people to the streets to work, and the demographics of those who make a living from this trade might change.