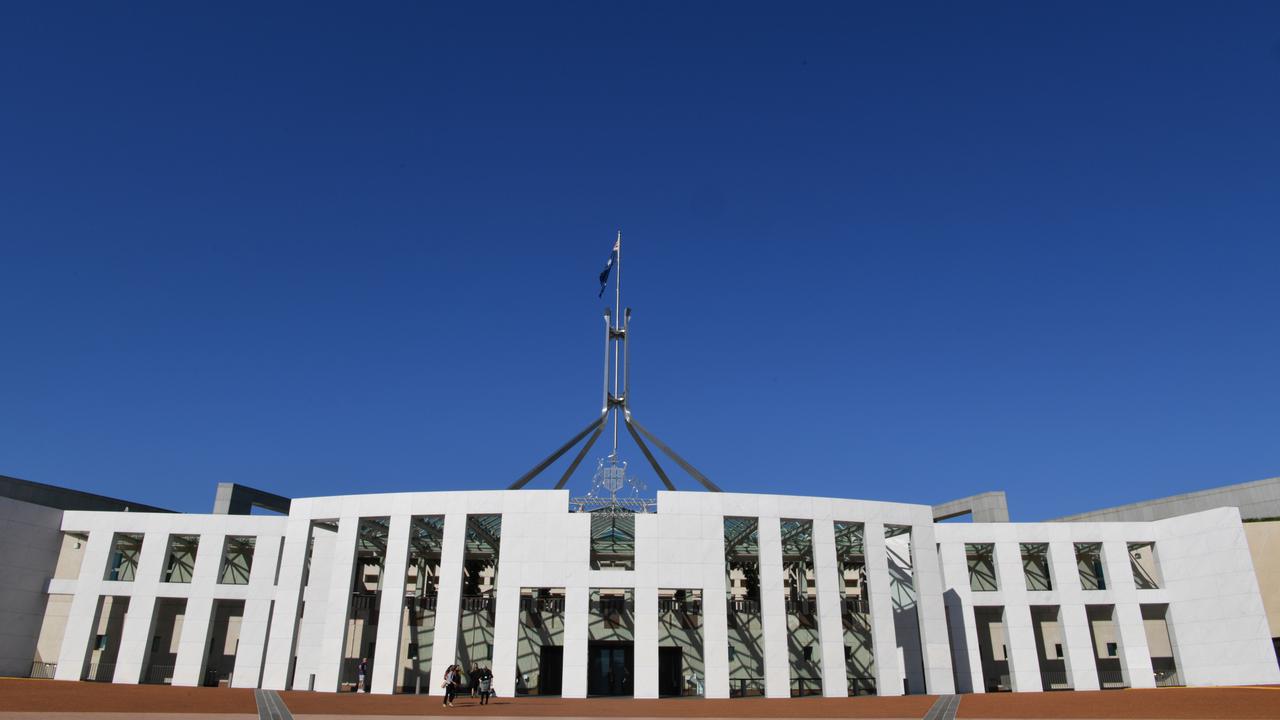 The latest Next 25 Navigator study, a poll of 2,825 people from last December to February, has found the political class fared the worst of six key institutions on public interest performance. As per the annual report (released on Wednesday), only 22 percent of respondents thought politicians were acting in the public interest.

“One conclusion we can draw from our data is that whatever the government is doing, it isn’t working,” said Ralph Ashton, executive director of Next25 (a non-profit group that runs regular leadership courses for parliamentarians).

“This is a clear failure for the political class.”

The report shows just 27 percent of those surveyed think governments prioritize voters above others, and 34 percent believe they consider the impact of their decisions on future generations.

Most respondents (61 percent) do not think Australia is a better country than it was five to 10 years ago, while only 39 percent are confident the nation will be better off in another five to 10 years.

But public dissatisfaction was not just reserved to politicians, with none of the other five groups – the media, public service, businesses, academia and experts, and non-government organizations – scoring above 40 percent on public interest.

The nation’s legal system was also heavily scrutinized, with less than half of people (46 percent) saying they thought it to be “fair, honest and capable.”

Women (42 percent) were less likely to agree with that statement than men (51 percent).

Nonetheless, 70 percent of those surveyed still believe politicians can contribute to change on important issues. However, two-thirds want more of a say beyond just voting on decisions made on their behalf.

Ashton described the survey results as a “wake-up call” for leaders in all sectors.

“We now have a clear picture of the future Australia wants. We know where the biggest gaps are. The public has set out the to-do list for Australia’s leaders,” he said.