Researchers observed the growth of limbs and major organs in perfect detail during breakthrough trials. 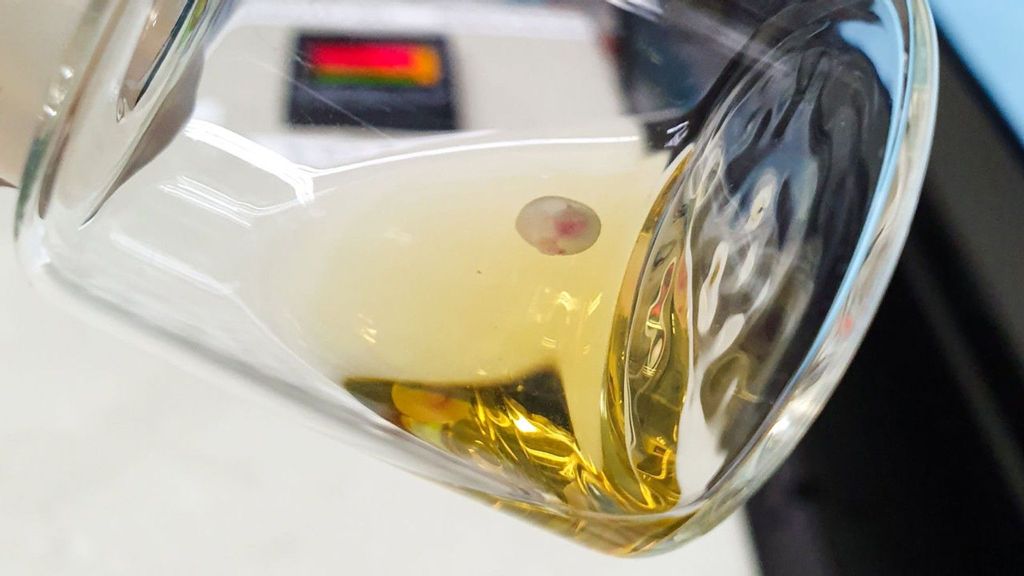 A mouse embryo growing inside a beaker. (Courtesy of the Weizmann Institute)

Researchers at Israel’s Weizmann Institute of Science have developed a new method to observe the first stages of embryonic development: growing mouse embryos in bottles.

Professor Jacob Hanna and his molecular genetics team explained in the hournal Nature that information about mammalian embryonic development comes either from observing the process in non-mammals like frogs or fish that lay transparent eggs, or by obtaining static images from dissected mouse embryos.

The idea of growing embryos outside the uterus has been around since before the 1930s, Hanna said, but experiments had limited success and the embryos tended to be abnormal.

Hanna’s team spent seven years of trial and error coming up with a two-step process for growing normal mouse embryos outside the uterus for six days — around a third of their 20-day gestation — during which the body shape and organs became visible.

“To us, that is the most mysterious and the most interesting part of embryonic development, and we can now observe it and experiment with it in amazing detail,” said Hanna.

The researchers placed new mouse embryos — balls consisting of 250 identical stem cells — on a special growth medium in a laboratory dish. The embryos attached to the medium as they would to the uterine wall. During this two-day stage, the embryo triples in size and differentiates into three layers.

As the formation of organs from each of the layers began, the embryos were put in a nutrient solution in tiny beakers. The beakers were placed on rollers that kept the embryos bathed in the mix of nutrients as they would have been in utero. The team also controlled the amount and pressure of oxygen and carbon dioxide in the beakers.

Comparisons with embryos removed from pregnant mice showed that the developmental processes throughout the two steps were virtually identical.

“If you give an embryo the right conditions, its genetic code will function like a pre-set line of dominos, arranged to fall one after the other,” Hanna said. “Our aim was to recreate those conditions, and now we can watch, in real time, as each domino hits the next one in line.”

This method could lower the cost and hasten the process of research in developmental biology, as well as reducing the need for lab animals. It could also shed light on why so many pregnancies fail to implant, why the window for implantation is so short, how stem cell differentiation progresses and what conditions in gestation may later lead to developmental disorders.

Scientists grow and observe mouse embryos outside the womb appeared first on ISRAEL21c.