The killer of Hayley Dodd won’t be made eligible for parole unless he reveals where her body was left more than two decades ago. 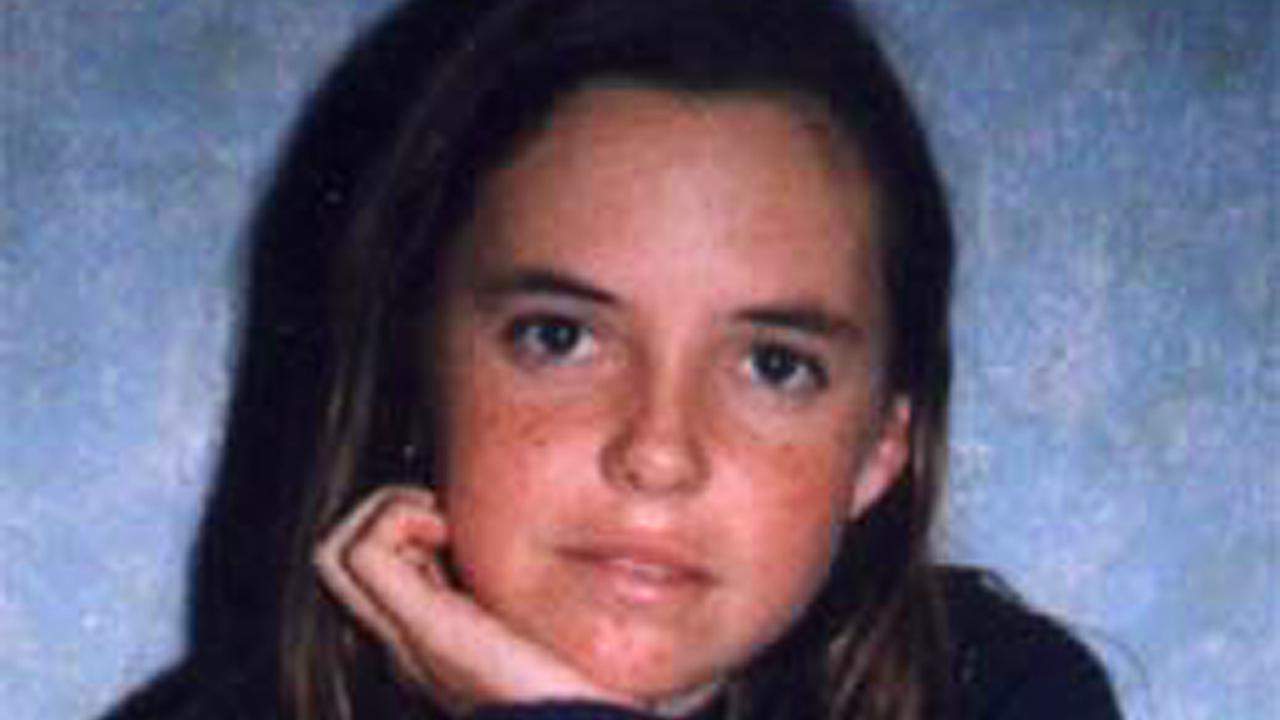 Hayley Dodd was last seen alive in 1999. Her body has never been found. (AAP Image)

PERTH, Australia — Western Australia Premier Mark McGowan has urged the killer of teenager Hayley Dodd to reveal where the killer left her body more than two decades ago.

Convicted rapist Francis John Wark, 65, was found not guilty of murdering the 17-year-old after a six-week retrial in the Supreme Court of Western Australia.

He was found guilty of the lesser charge of manslaughter.

Hayley was last seen alive in 1999, walking along a road near rural Badgingarra, about 200 kilometers north of Perth. Her body has never been found.

Premier Mark McGowan has confirmed Wark, who will be sentenced on April 13, will be subject to the state’s nobody, no parole law.

It means he won’t be considered for early release without first disclosing the location of Hayley’s remains.

“I know the Dodd family very well,” McGowan said on April 1. “They’ve been through an extraordinary ordeal, but their ordeal is not over.”

“Nobody, no parole laws are there. So he (Wark) needs to do the right thing, and the law encourages him to do so.

“If he has a modicum of kindness in his body, he’ll let the Dodd family know where their daughter is buried.”

Wark was charged in 2015 following a cold case review and had been serving a 12-year prison term at the time for raping a woman he picked up in a remote part of Queensland in 2007.

A jury took 11-and-a-half hours to reach its decision, acquitting Wark of murder but finding him guilty of manslaughter.

Wark has denied having any involvement in Hayley’s disappearance.

Under the law that was in place in 1999, he will be subject to a maximum sentence of 20 years’ imprisonment.

Hayley’s mother Margaret Dodd — who has fought tirelessly for justice for her daughter — said she didn’t hold much hope that Wark would come clean.

“I’m praying that he does,” she said.

“You did it, you know you did it, now just let us know where Hayley is.”

Dodd said she respected the jury’s decision, but the family had been left devastated that he was acquitted of murder.

“Since she’s been missing, we now have 18 grandchildren. We just had another great-granddaughter last Friday,” she said.

“All of this affects the whole family. It just goes down the line.”

Australian missing person register has a record for Hayley Dodd given by her mother, which reads, “I am the mother of Hayley who disappeared in 1999, she has still not been found. We have had many privately organized searches but alas, in vain. I thought it was just our police who try to stop any progress; looks like they’re all buffoons.”