Civic cheat convicted of lying to court and perverting the course of justice. 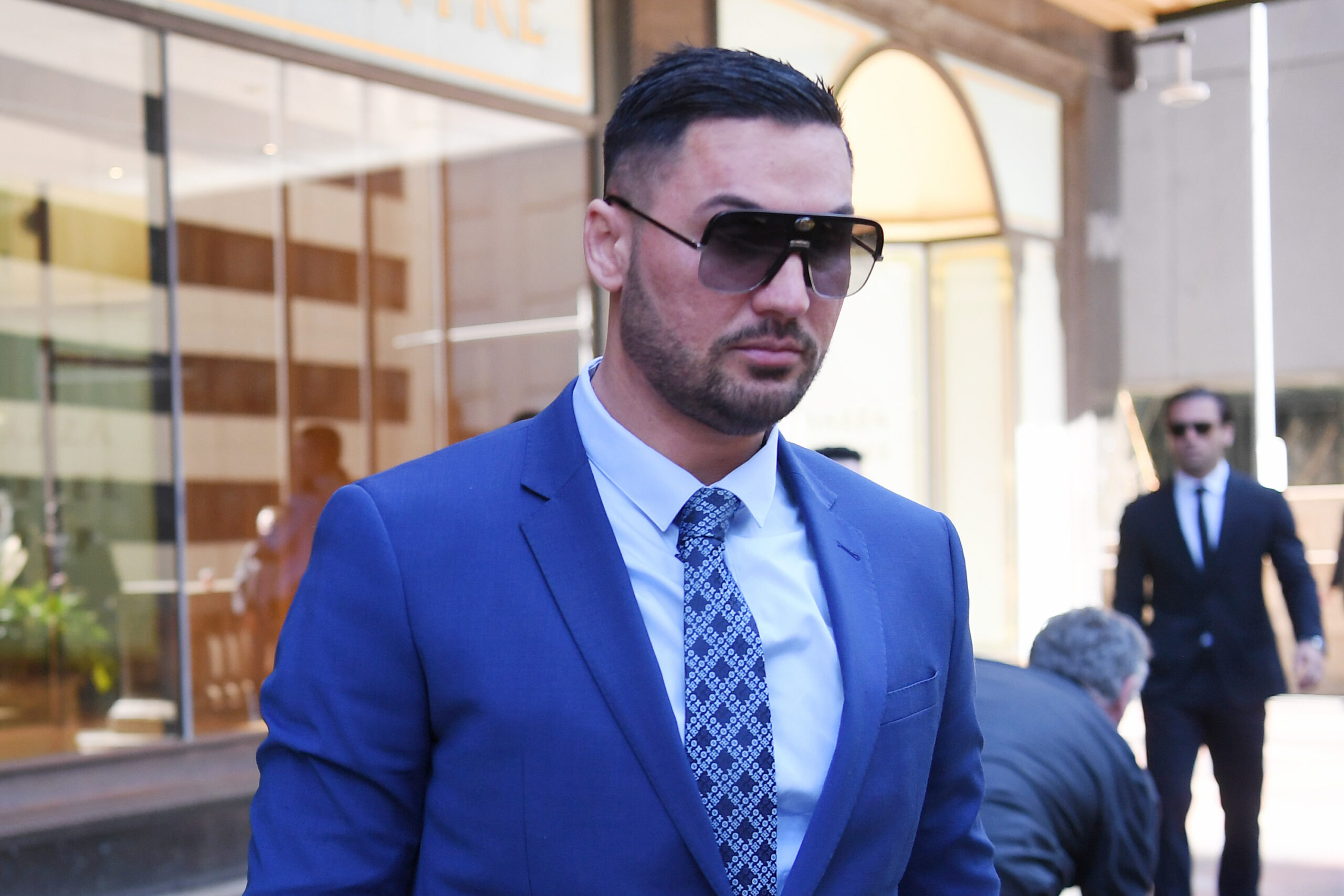 BRISBANE, Australia — Former Auburn mayor Salim Mehajer has spent most of the past five months in segregation, held in his prison cell for 23 hours a day, and could face years more in prison for lying to the courts.

The judge who will sentence him for two counts of perverting the course of justice and one count of making a false statement under oath suggested at a hearing that Mehajer’s intelligence could be part of his undoing.

The charges arose from affidavits Mehajer tendered in earlier bail applications, saying he needed to be free, or have his curfew lifted, to work as a building manager. Prosecutors said he never held the position.

He was convicted of the dishonesty offenses last October and is appealing the decision.

Mehajer dialed into the sentencing hearing on March 31 from prison, his slicked-back hair visible on audio-visual link monitors in the courtroom.

Judge Zahra found the former mayor’s motivation for the crimes was to wrest back his business from liquidators and prevent properties from being sold.

That business motivation was better than someone who manipulates the court so that they can commit crimes, but that does not excuse him, the judge said.

It showed he had “total disregard” for the courts.

“He saw this as much the same way as he could manipulate corporate entities. He needs to know that manipulating the court process is not the cost of doing business. It is something that carries with it a very severe sanction,” said Zahra.

He argued that the judge could impose a full-time custodial sentence.

“I didn’t get the impression at all that he just lacked any common sense. His bail applications were thorough, referring to the principles of law, to a degree much higher than I’ve seen from the bar table,” said the judge.

James also referred to Mehajer’s bipolar diagnosis and tough prison conditions as he awaits his sentence.

Mehajer’s notoriety means he can’t mix with the general population at Sydney’s Long Bay prison. For the hour a day he’s released from his cell, he uses a separate yard, said James.

The defense counsel rejected a comparison to the case of former Federal Court judge Marcus Einfeld, who was jailed after he completed a false affidavit to avoid a speeding ticket.

He asked for an intensive corrections order of no longer than three years.

Mehajer came to national attention in 2015 after he illegally shut down a western Sydney street for his extravagant wedding.

In 2018, he was jailed after being found guilty of 77 counts of electoral fraud and was released after 11 months.

Earlier that year, the property developer was declared bankrupt with a long line of creditors.