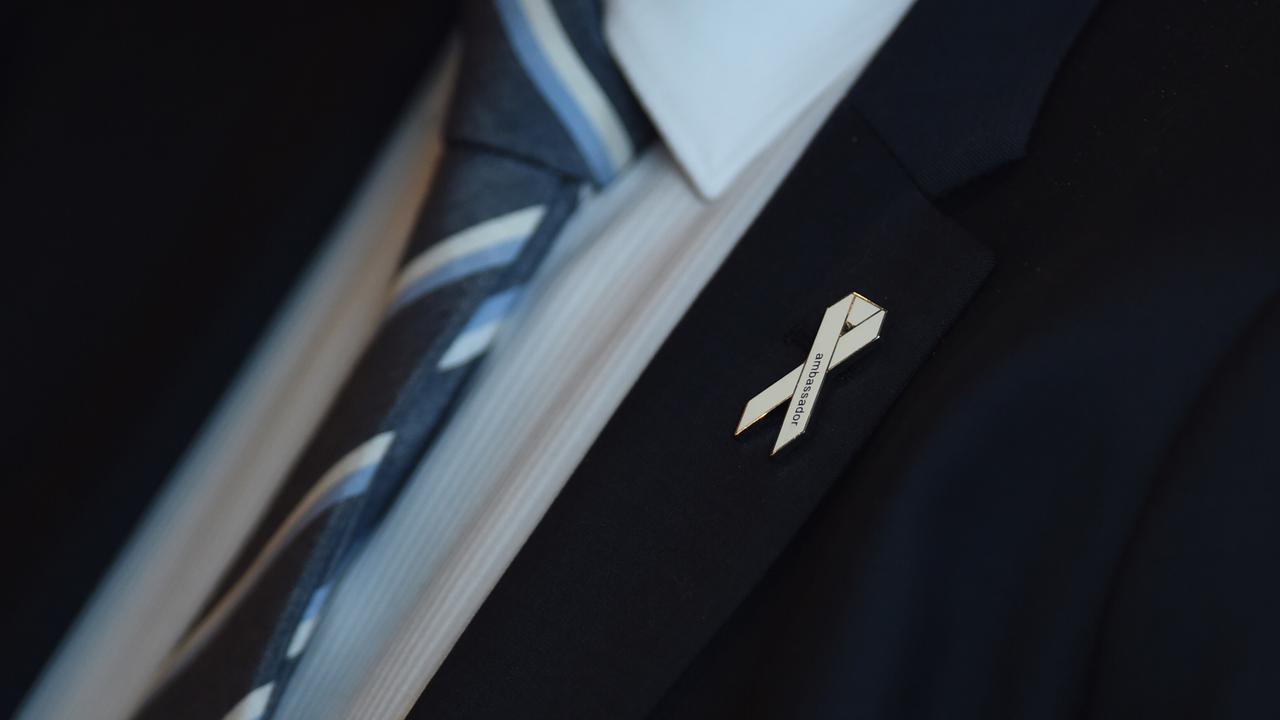 CANBERRA, Australia — Australia needs to think differently to achieve a meaningful reduction in family, domestic and sexual violence, including appointing a national commissioner to tackle the crisis, a parliamentary inquiry recommends.

Ten years after the first national plan to stamp out the problem, the economic cost of violence against women and their children in Australia is estimated at AUD 26 billion ($20 billion) each year.

A bipartisan report tabled by the House of Representative’s social policy and legal affairs committee on April 1 makes 88 detailed recommendations centered on a “whole of society” response.

The committee recommends a new independent national commissioner to prevent family, domestic, and sexual violence, who would report to parliament.

But 10 days paid domestic violence leave per year is not recommended, despite Labor‘s push for it to be a priority.

There is also a call for a specific public awareness campaign about coercive and controlling behavior as a form of family, domestic and sexual violence, and a predictor of severe physical violence and homicide.

“While all Australian governments have made substantial investments in an attempt to reduce family, domestic, and sexual violence, it remains that one woman is killed on average every eight days at the hands of her partner or former partner,” committee chair Andrew Wallace said.

The murder sparked the inquiry in February 2020 of Brisbane woman Hannah Clarke and her three children, Aaliyah, Laianah, and Trey, by Clarke’s estranged husband.

Fatalities continued, including the shocking case this year involving the deaths of Melbourne woman Katica Perinovic and her children Claire, Anna, and Matthew.

“The evidence taken by this inquiry was unequivocal — the scale of the problem is greater than either the resources or resolve that the Australian government has applied to date,” Labor frontbencher Jenny McAllister said.

“How quickly it responds to this report, and how willing it is to enact its recommendations, are the first tests for the new cabinet taskforce.”

Treasury and tax office officials were found to have failed to consider the risk of financial abuse when designing multiple policies over the past year during the pandemic response.

Nor has the government embedded the prevention of family, domestic and sexual violence in its own policy-making processes.

Indigenous community organizations must be available, and policies, programs, and laws that affect Indigenous Australians should be co-designed.

Extra funding for support services by federal, state, and territory governments was recommended to continue through the COVID-19 pandemic when violence tends to spike.

The next national plan to reduce violence against women and children — due to be discussed at a ministerial meeting next week — is also urged to look at how to respond during bush fires, floods, cyclones, and other disasters.