Melbourne Museum to display the same quintuple sovereign that fetched the second-highest price for an Australian coin in auction. 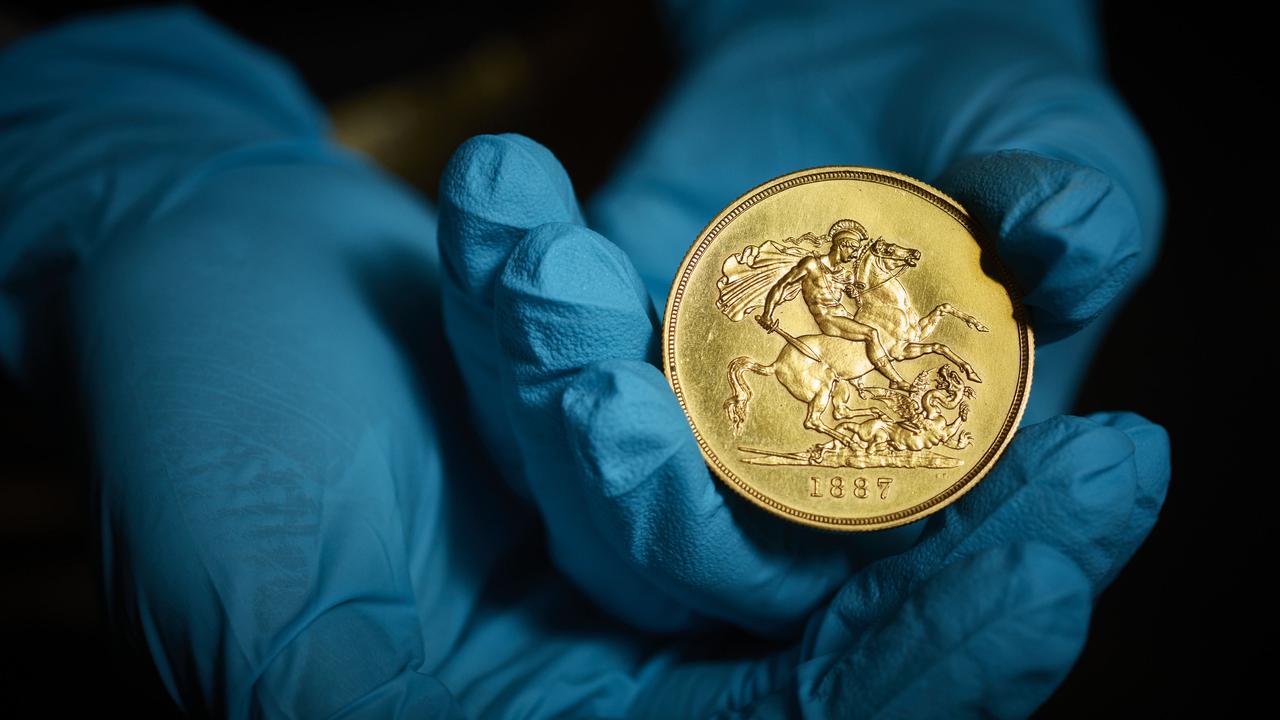 An extremely valuable Five Pound Coin was on show in Melbourne these Easter holidays. (AAP Image)

MELBOURNE, Australia — An extremely rare and valuable Australian coin featuring a “sour” looking Queen Victoria was placed for a show in front of the public in Melbourne these Easter holidays.

It was the second-highest price paid for an Australian coin in history behind the 1930 Proof Australian Penny, which sold for AUD 1.15 million in 2019. One of three Proof 1930 Pennies available to collectors, this particular example was obtained by exchange from the British Museum in the 1980s. For ease of reference, the three privately owned Proof 1930 Pennies have been given a ‘nickname’ that reflects their original owner. There is the ‘Hagley’ coin. The British Museum ‘Duplicate’ coin. And the ‘Old Melbourne Collection’ coin.

The Five Pound Coin was one of only three struck by the Sydney Mint in 1887 to mark Queen Victoria’s Jubilee.

Museums Victoria lays claim to the only one believed not to be in private hands after it was transferred to them by the Royal Mint’s Melbourne branch on January 11, 1978.

Michelle Stevenson, head of the society and technology department at Museums Victoria, said the coin’s rarity was key to its value.

“In Australia, sovereigns have always been minted as collected pieces or presentation pieces and always in quite small numbers,” she told on April 1.

“They are collectible by their very nature.”

To commemorate 50 years of rule under Queen Victoria, the obverse of the coin features a portrait of the monarch by Austrian-born sculptor Sir Joseph Edgar Boehm.

But the Jubilee design was binned in 1893 after being publicly panned for portraying the Queen as “stern or sour” and failing to reflect her regalness.

That too helps boost the value of the coin in collectors’ eyes.

“The fact that it was only produced for six years means that there’s only a limited number of sovereigns that have that within it,” Stevenson said.

“That affects its rarity.”

The coin is also complemented by its reverse side, which features Italian sculptor Benedetto Pistrucci’s iconic engraving of St George and the Dragon.

“There’s almost a sense of movement in St George on his horse slaying the dragons,” Stevenson added.

The Five Pound Coin will be on display at the Melbourne Museum until the end of the Victorian school holidays on April 18.