Data reveals the fastest-selling rate of Perth properties in 15 years, which continues to strengthen the economy. 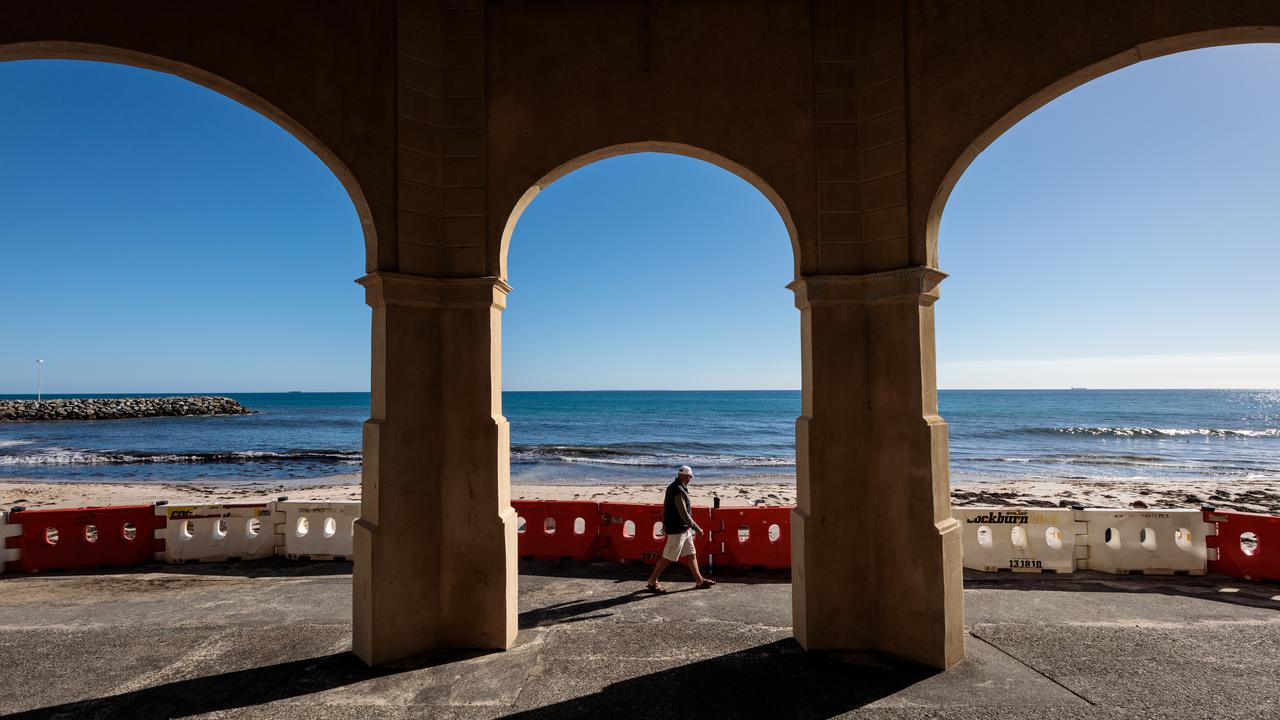 Perth properties are selling at their fastest rate in 15 years, according to new data. (AAP Image)

SUBIACO, Australia — Western Australia’s economic resilience during the COVID-19 pandemic has been underscored by new property and resource data.

Figures released by the Real Estate Institute of Western Australia indicate Perth properties are selling at their fastest rate in 15 years. The median time to sell a property in March was 17 days, the lowest rate since 2006.

“The turnaround we are witnessing in the Perth property market is quite remarkable,” said Damian Collins, Real Estate Institute of Western Australia president, on April 1.

“Perth is a seller’s market at the moment, and buyers are facing a lot of competition to secure a property, which is reflected in how quickly we see properties sell.”

The news is considerably worse for renters, with just 2,722 properties listed for lease in Perth at the end of March, down almost 50 percent on the same time last year.

“Perth desperately needs an influx of available rental stock. We need to incentivize property investment in Western Australia, so we can meet the demand for rental housing,” Collins said.

“Western Australia and its resources sector have successfully navigated the pandemic to deliver these impressive figures,” said Bill Johnston, Mines and Petroleum Minister.

“With around AUD 140 billion of resource projects in the pipeline, Western Australia’s future continues to look promising.”

Though regional tourism has experienced a boom, some city operators have struggled with the lack of overseas and interstate travelers.

Premier Mark McGowan claims many tourism businesses were “doing very well” and indicated there was unlikely to be further state government assistance.

“Clearly, we’ll continue to ensure the economy is strong. But in relation to those sorts of businesses, it’s not an easy issue to resolve with the international borders closed,” he said.