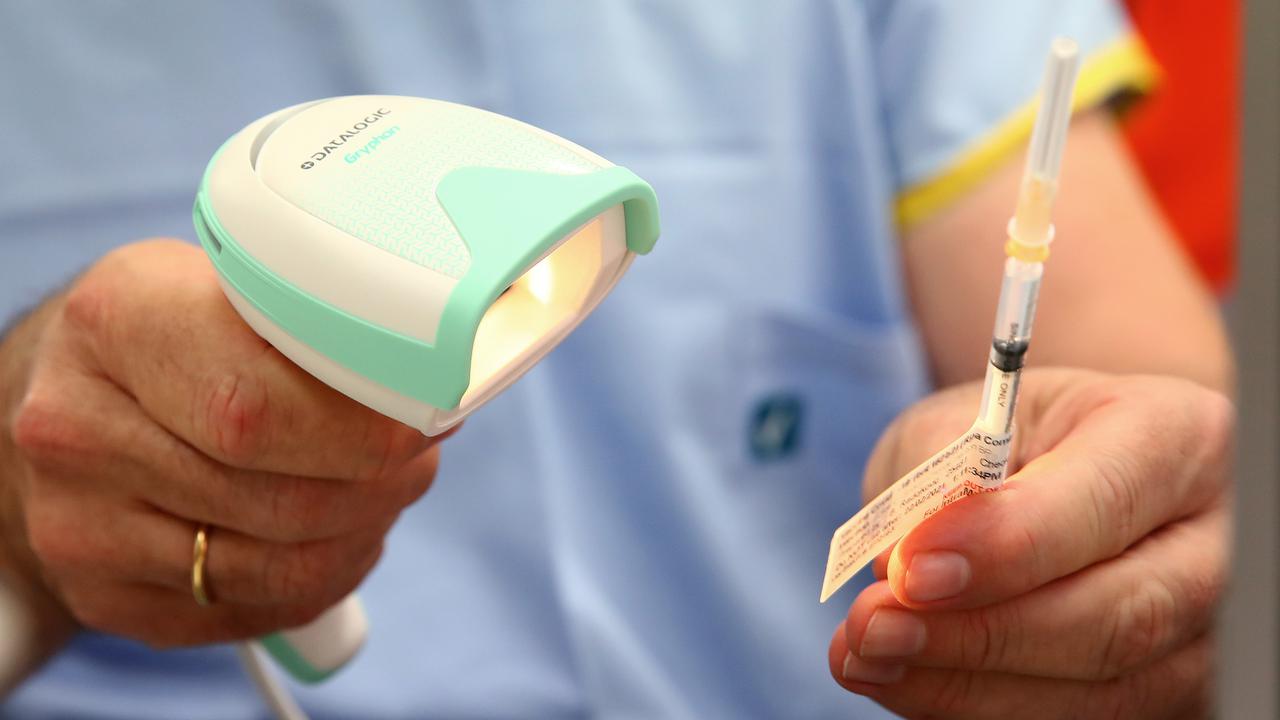 CANBERRA, Australia — The government of New South Wales, a southeastern Australian state, has given the federal government both barrels for leaking data which implied it was stockpiling COVID-19 vaccines, saying it showed Canberra’s “ignorance about frontline delivery.”

Data published in News Corp Australia publications on March 31 showed New South Wales had administered 50 percent of the 190,000 doses it has received.

But Health Minister Brad Hazzard, on March 31, hit back at what he deemed Canberra’s attempt to “dump on the state government” via the media, saying the leaked data was misleading and undermined vaccine confidence.

He blamed the federal government for the data leak, demanded an apology, and said he’d already outlined his anger to federal Health Minister Greg Hunt.

“The federal government was asked and is responsible for 5.5 million people, and they have rolled out 50,000. I think the figures speak for themselves.

Hazzard said that the “erratic” supply of the AstraZeneca vaccine complicated the New South Wales government’s vaccine rollout. While it expected to receive 13,700 AstraZeneca jabs, it instead received 45,000.

He said the New South Wales government had not been given the time or opportunity to roll out those extra doses before the media report was published.

“You get 45,000 items dumped on your front door at night and told, ‘you should have it out by the next morning,’” Hazzard said.

“No one would be able to do that.

“If you are going to win a war, you can’t have the tanks and artillery dropped at the airport and (then be) told about it.

“You have to know what your supply lines are to be able to work to those.

“It shows an ignorance about frontline delivery of services, and I think that’s because the federal government doesn’t deliver frontline services.”

Premier Gladys Berejiklian echoed Hazzard’s irritation, saying: “There is no point in delivering something to us a day ago or two days ago and (then) saying you haven’t rolled them out.”

Berejiklian clarified that New South Wales had administered 156,000 jabs to date and reiterated her desire for the New South Wales government to retain a role in the vaccine rollout beyond phases 1A and 1B.

After these phases, the federal government is scheduled to take over the entirety of the vaccination program.

“I don’t want there to be a perception there are all these doses sitting there.”

Queensland, on March 31, also defended its decision to withhold vaccines to ensure healthcare workers receive their second dose, claiming there has been no certainty of supply from the Commonwealth.

Queensland Health Minister Steven Miles said criticism from the federal government was an attempt to deflect from its own failings, claiming it was millions short of its vaccination target.

The News Corp report said Queensland had administered 55 percent of the vaccines it has received.