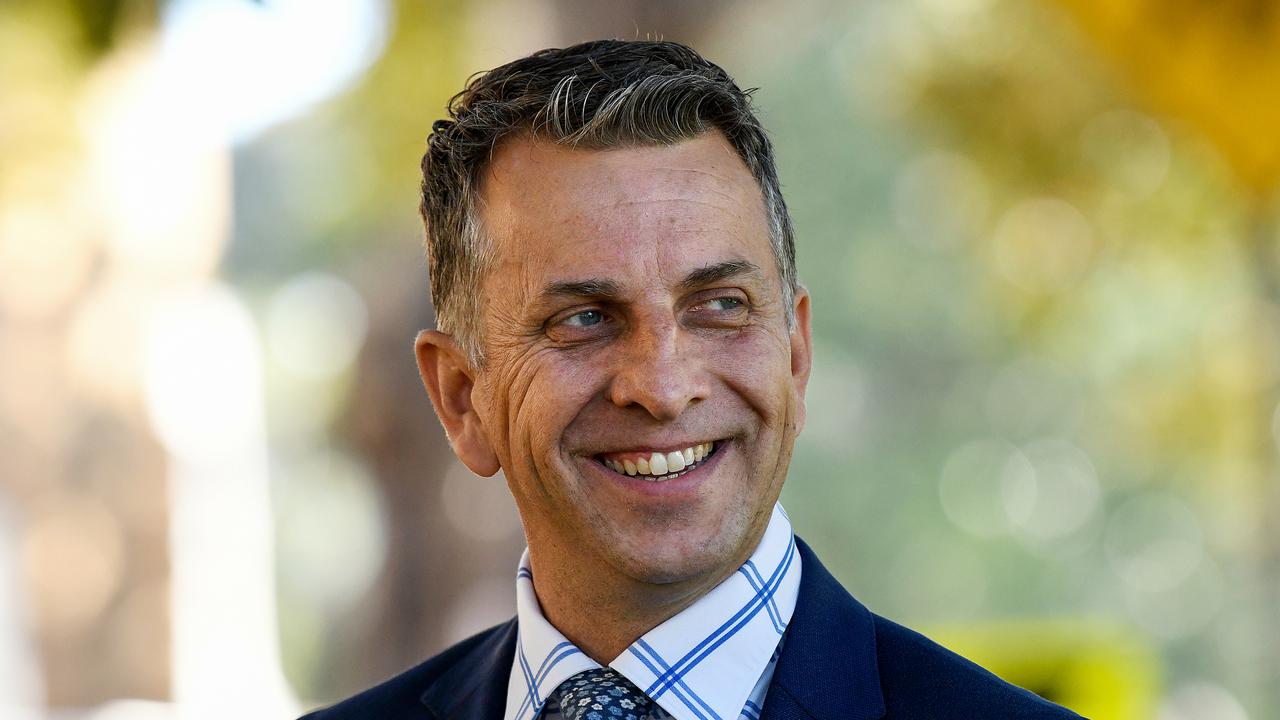 Andrew Constance speaks to the media during a press conference in Sydney. (AAP Image/Bianca De Marchi)

Andrew Constance, on April 1, took a test ride on the South Korean-built trains, which are awaiting approval from the federal safety regulator.

The 55 new trains will replace the intercity “V-set” trains, which are now 40 years old and will operate on the Central Coast and Newcastle, the Blue Mountains, and South Coastlines.

Constance said the trains — which were initially expected to be operational by mid-2019 — would be taking passengers within “a few weeks.”

But the New South Wales Rail, Tram, and Bus Union has repeatedly criticized a new system that would oblige train drivers to look at CCTV to watch for hazards on platforms instead of relying on guards to do it for them.

The union says this compromises train drivers and passenger’s safety. In November, it called off a strike over the issue at the last minute.

The Rail, Tram, and Bus Union said Constance’s claim the intercity trains would be operational within weeks was an “April Fools’ Day joke.”

“The New South Wales Premier and transport minister are well aware that no rollout of the new intercity fleet is possible until all the safety concerns are resolved with the rail workforce, as determined by the Fair Work Commission,” said Alex Claassens, secretary, The Rail, Tram, and Bus Union.

“Having committed to maintaining guards on all trains, New South Wales Transport Minister Andrew Constance is now appearing to push through changes that will compromise public safety.”

Constance insisted the new trains would be the safest on the New South Wales network, and none of the impacted train guards would be made redundant. He said he expected an agreement to be reached with the Rail, Tram, and Bus Union imminently.

“The technology onboard has been changing roles, and that’s where the union has had an issue,” said Constance.

“We’re not going to see people swinging outside of the trains like we did previously, and I make no apologies for that.”

Opposition Leader Jodi McKay said the trains “are now two years late and half a billion dollars over budget.”

As per reports from High-Speed Rail Study, a strategic study on the implementation of a High-Speed Rail network on the east coast of Australia between Brisbane, Sydney, and Melbourne was announced by the Minister for Infrastructure and Transport the Anthony Albanese MP, in August 2010.

“The HSR (High-Speed Rail) network would comprise approximately 1,748 kilometers of a dedicated route with four city-center stations, four city-peripheral stations (one in Brisbane, two in Sydney, and one in Melbourne) and 12 regional stations,” states the report.

“To meet expected demand, the High-Speed Rail system would offer a combination of services, including direct express services and limited-stop services.”

The dedicated High-Speed Rail network would need to be integrated into the hubs of existing urban public transport systems and road networks to maximize its connectivity with other transport networks.