Man Who Threatened Australia’s MP To Be Supervised

The man who had blueprints to create 3D-printed guns will be subjected to an interim supervision order. 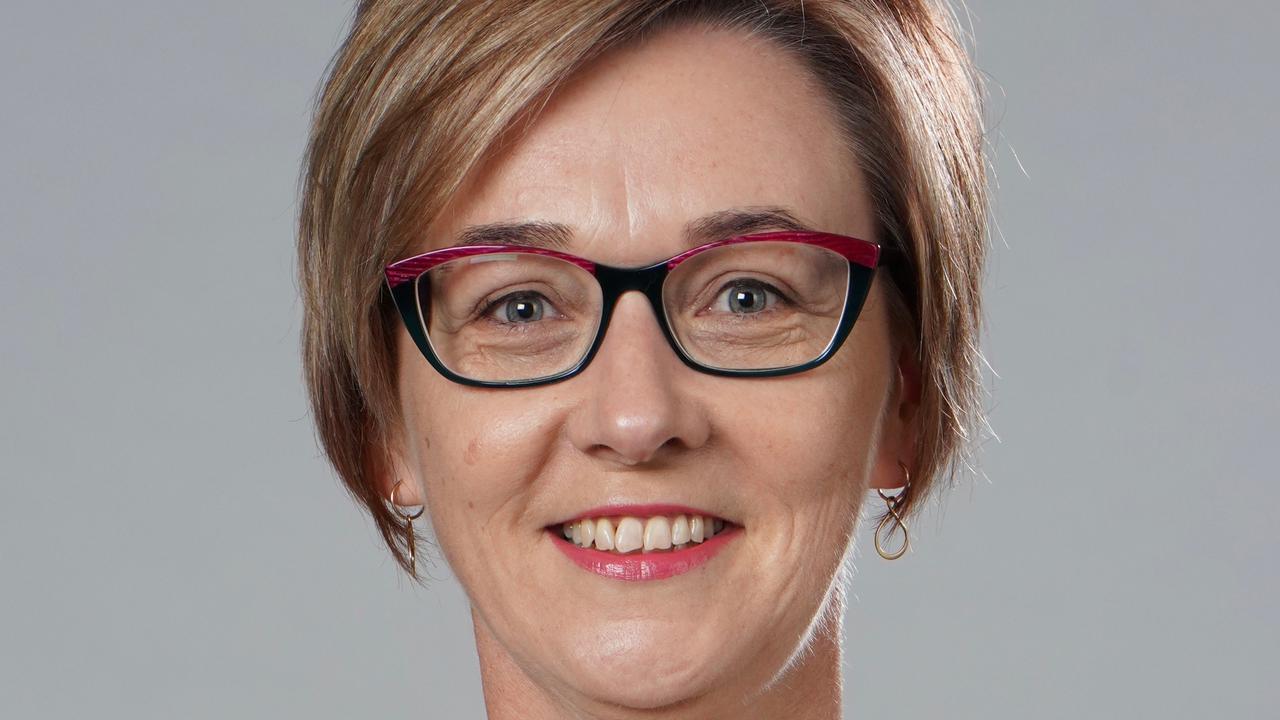 CHARLESTOWN, Australia — An Australian man who threatened a New South Wales Parliament member by writing, “you will be hung until you are dead,” is now the subject of a second terrorist-related interim supervision order.

In a recent development related to the incident, the New South Wales Supreme Court on Friday, Justice Ian Harrison granted an application by the State of New South Wales for Christopher Bruce Hardy to be subject to a 28-days interim supervision order.

The letters were addressed “To the Minister, You are in TREASON, you will be hung [sic] until you are dead, No Mercy, No Prisoners, You are scum.”

The enclosed material included writings to the effect that the Commonwealth of Australia is a corporation controlled by foreign corporations, a doctrine consistent with the Sovereign Citizen Movement’s beliefs.

The now 48-year-old served jail time for offenses related to the threatening letter and to possessing prohibited weapons — including nun-chucks, decorative knives, and a replica pistol found at his business premises.

While he pleaded guilty to the offenses, he later denied responsibility for sending the letter, a denial that he maintains.

Hardy is serving an 18-month community sentence for possessing 411 digital blueprints for the 3D printing and manufacture of 12 firearms and replica firearms.

Another judge granted an extended supervision order in April 2019, finding Hardy was an “eligible offender” under the Terrorism (High Risk) Offenders Act based on the threatening envelopes.

Justice Harrison said Hardy had complied with the conditions of that order.

“Also, favorably to him, Hardy has not displayed any overt behaviors consistent with his previous anti-authority and violent extremist thinking during his extended supervision,” he said.

“However, he appears on one view to have maintained — and routinely voiced to those supervising him — strong beliefs of victimization, persecution and individual personal grievance towards government authority, consistent with his previous thinking.”

“In my opinion, it is oppressive, invasive, and disproportionate to the concerns expressed about Hardy’s current risks,” he said.

He directed Hardy to be examined by a psychiatrist and psychologist to enable reports to be provided at the upcoming hearing for an extended supervision order.

Research on “the identification of mental disorders in the criminal justice system” states that offenders have higher rates of mental illness than the general community.

“Rates of the major mental illnesses, such as schizophrenia and depression, are between three and five times higher in offender populations than those expected in the general community. 13.5 percent of male prisoners, and 20 percent of female prisoners, had reported having prior psychiatric admission(s),” the research states.