The Australian Labor Party has stopped short of backing a royal commission into exploitation in the horticulture sector. 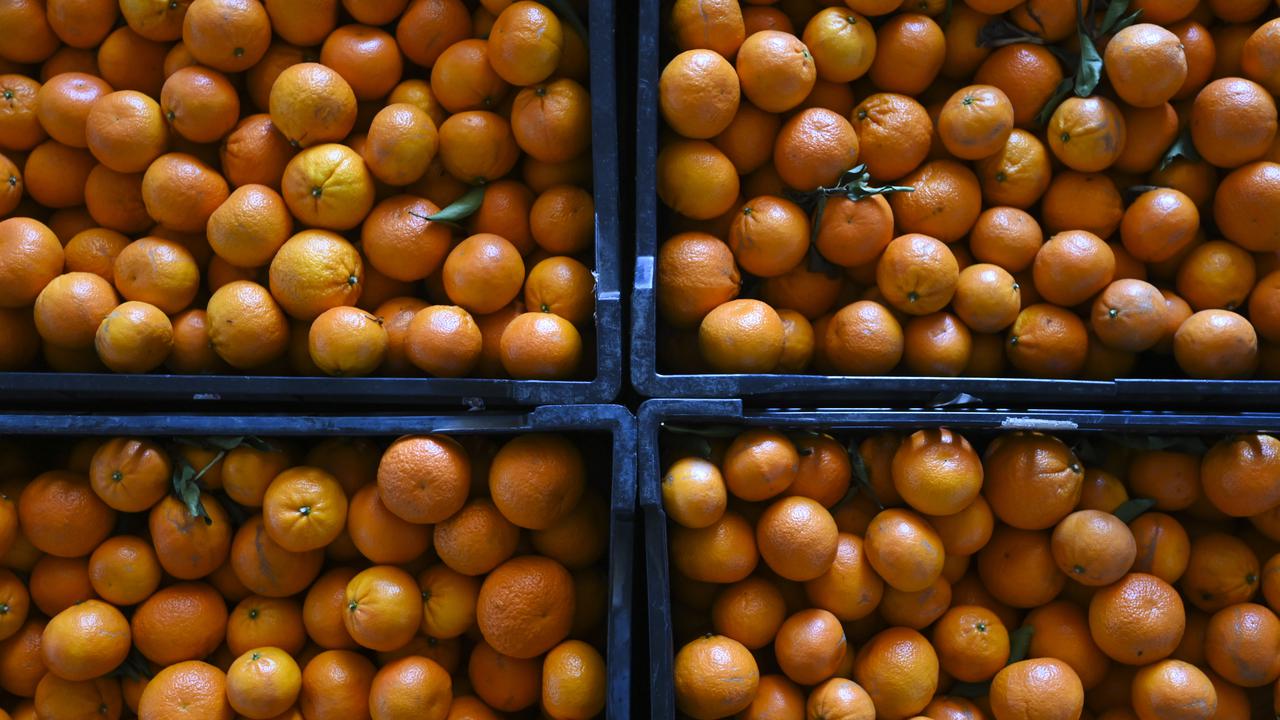 Mandarins are seen inside crates on a farm near Leeton, NSW. (AAP Image/Lukas Coch)

CANBERRA, Australia — The Australian Labor Party has backed cracking down on the shocking exploitation of farm workers but stopped short of supporting calls for a royal commission.

The party’s conference on March 31 agreed on changes to its policy platform, which commits an Albanese government to reforms that end exploitation in horticulture.

Labor has pledged to immediately end the structural exploitation of workers while also reviewing visa schemes that bring foreign workers to pick fruit on farms.

Research has found horticulture workers were paid as little as AUD 3 ($2.3) an hour to pick fruit, with backpackers and other foreign employees the target of exploitation.

“Australia must urgently address the horticulture sector’s structural dependence on visa workers and the exploitation and lowering of working conditions that this generates,” the amendment states.

Anthony Albanese has been a Member of Parliament (MP) for Grayndler since 1996. Albanese was Deputy Prime Minister of Australia in 2013 and a Cabinet Minister in the Kevin Rudd and Julia Gillard Governments from 2007 to 2013.

While the unions have demanded a royal commission, Labor’s platform’s changes did not include an inquiry.

The Australian Workers’ Union is one of Australia’s largest and oldest trade unions. It traces its origins to unions founded in the pastoral and mining industries in the 1880s. Currently, it has approximately 100,000 members.

Its assistant national secretary Misha Zelinsky said workers had been subject to wage theft, sexual and physical assaults, and a range of other awful conditions.

“Our horticulture sector is out of control. Our fruit and vegetable growers believe the laws don’t apply to them,” he told delegates at the conference.

Zelinsky said the change to Labor’s platform committed the party to crack down on rorts in the working holidaymaker visa scheme.

Many horticulture workers are paid on “piece rates,” which depend on fruit picking or vegetables harvested.