IT Firms On A Shopping Spree But Integration Risks Remain

Realistic valuation prompts IT companies to acquire firms that can boost their digital capabilities. 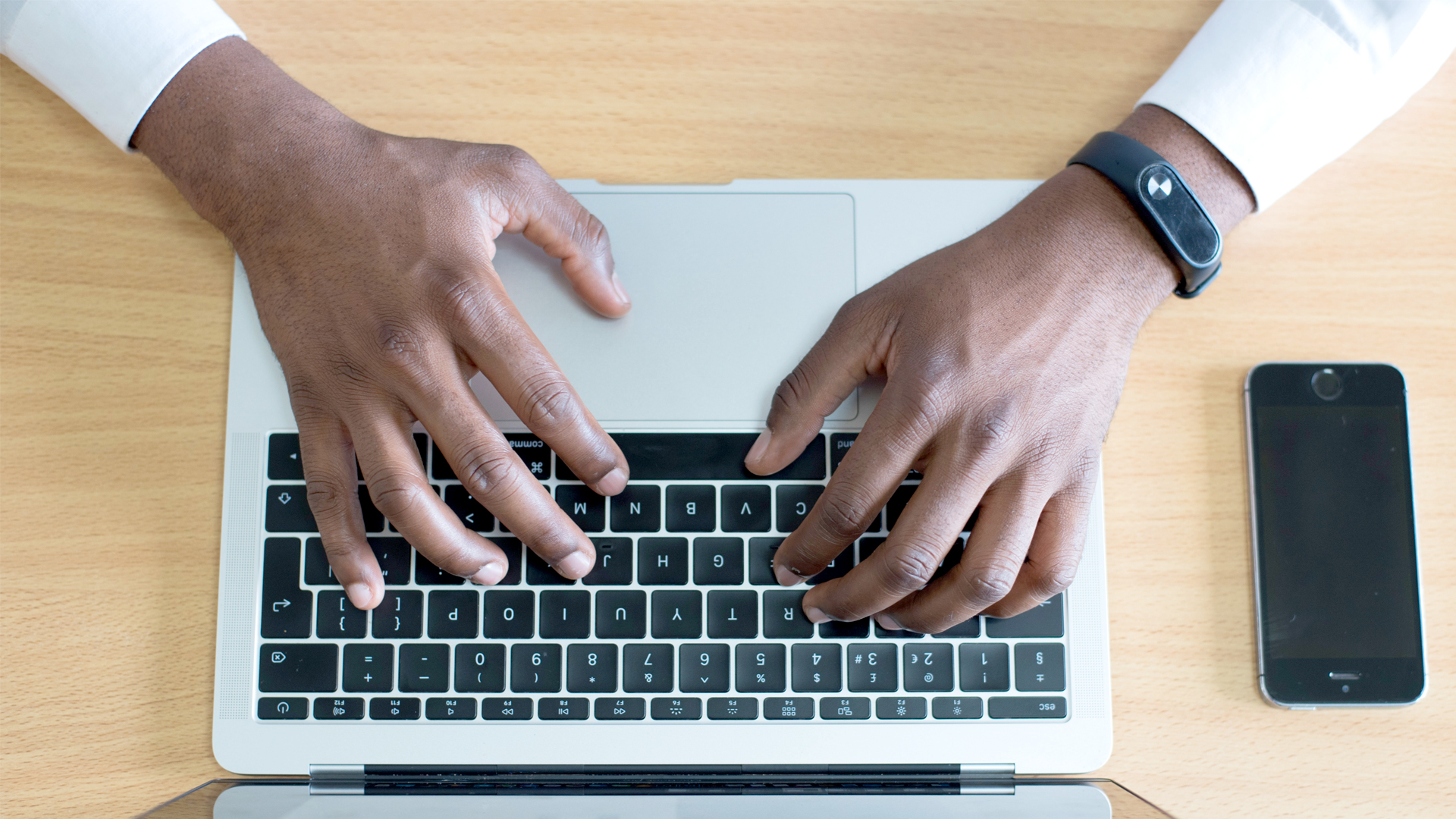 Realistic valuations during the pandemic and search for new digital capabilities are driving IT companies to opt for the inorganic route. Also, in a mature market like technology outsourcing, some players are looking for the scale to derive the cost-benefit.

Wipro’s recent agreement to buy UK-based consulting firm Capco for $1.5 billion is a case in point. The IT services firm, headquartered in Bengaluru in the southern state of Karnataka, made a bold bet with the acquisition, and it’s the largest deal for the billionaire Azim Premji-promoted firm since its inception in 1945.

This acquisition will give Wipro access to 30 new large BFSI (banking, financial services, and insurance) clients. Capco will also add around $700 million of annual revenue to Wipro’s top line of about $9 billion.

“We had earlier stated that we would transform the company into a bolder Wipro, more risk-taking,” Rishad Premji, chairman of Wipro, said after the acquisition. “This acquisition fits well into that strategy.”

In February last year, another Bengaluru-based IT services firm Infosys acquired Simplus, one of the fastest-growing Salesforce partners in the U.S. and Australia, for around $250 million. This buy was primarily aimed at boosting the delivery capabilities in the digital technologies space.

“This acquisition is key to staying relevant to the digital priorities of our clients and demonstrates our commitment to the Salesforce ecosystem,” Pravin Rao, chief operating officer at Infosys, said.

Though inorganic expansion is not new for Indian IT services players, the pandemic has accelerated the pace.

“They (target firms) were very local companies, and they didn’t have the cash as everything was shut (during the pandemic),” T.V. Mohandas Pai, former board member of Infosys and chairman of Manipal Global Education, told Zenger News.

“So, it is a good opportunity for IT firms to buy them over to grow their businesses. Most of such acquisitions have done well (over the years),” Pai said.

Global technology giants have also been aggressively pursuing this route during the pandemic period.

The $44-billion top-line company Accenture acquired more than 30 firms in 2020. Most of these were tuck-in acquisitions, though — a strategy followed by the consulting major over the years.

After the mega buy of the hybrid cloud provider, Red Hat for a massive $34 billion in 2019, the world’s largest IT services player IBM acquired five companies during the pandemic.

“There are four reasons for IT firms to go for mergers and acquisition route,” Pareekh Jain, a technology outsourcing advisor and founder of Pareekh Consulting, told Zenger News.

“Domain and digital capabilities along with geographical expansion are the primary drivers. Also, the technology outsourcing market is maturing, and scale has a certain advantage. So, large acquisitions or even mergers seem to be the order of the day.”

French software services major Atos’s recent attempt to acquire DXC Technology with a $10-billion worth bid reflects this trend. Though both companies aborted talks due to valuation issues, the world may see more such deals going ahead. In 2018, Atos had acquired Michigan-headquartered Syntel Inc for $3.4 billion.

The pandemic has also given rise to mergers and acquisition deals where large enterprises sell out their technology operations to IT firms for saving costs.

“Outsourcing has increased during the pandemic as many companies globally are facing cost pressure,” Sanjeev Hota, head of research at stock brokerage firm Sharekhan by BNP Paribas, told Zenger News.

“These companies are divesting their IT units, which are non-core to their operations, to IT services firms.”

Infosys winning its largest ever outsourcing deal worth $3.2 billion from German automotive major Daimler also falls in this category, according to him.

While Tata Consultancy Services will take over about 1,500 people from Deutsche Bank AG as part of the buyout of the IT unit, Infosys is likely to absorb around 600 employees of Daimler.

The pandemic has made the deal room boys of IT firms go aggressive. Still, risks of integration of the acquired entities will test the efficacy of these deals in the coming quarters. Like every marriage, integration of both in terms of culture and business are important to derive a targeted return on investment.

Driving synergy will be another challenge. Experts believe there were many examples where IT firms had to put acquired entities on the block a few years after buying them out.

“You may acquire, but you are not acquiring for running it as business as usual. You are acquiring to drive some synergy in terms of customers or service lines or cross-selling and up-selling opportunities,” Jain said.

After making one of its most ambitious buys with the acquisition of Panaya and Skava in 2015, Infosys put these firms on the block in 2018 as a lack of synergy impacted the fair value of these firms. However, lack of buyers at the right valuation made the company shelve this plan in 2019.

Similarly, after acquiring San Francisco-based Appirio, which included Talent-as-a-Service platform TopCoder, for $500 million in 2016, Wipro divested two of Appirio’s cloud-based HR solutions in 2019. The company said it would focus on its key offerings as the reason for this divestment.

Also, Tech Mahindra’s acquisition of Virginia-headquartered Lightbridge Communications Corporation in 2014 did not work well for the Indian firm.

“Every acquisition faces integration risk, and the key in people’s business is to do it slowly,” said Pai.