From The Ring To The School: Lucha Libre Teachers

Lucha libre is one of Mexico’s most renowned sports, and many children and teenagers wish to participate in it. 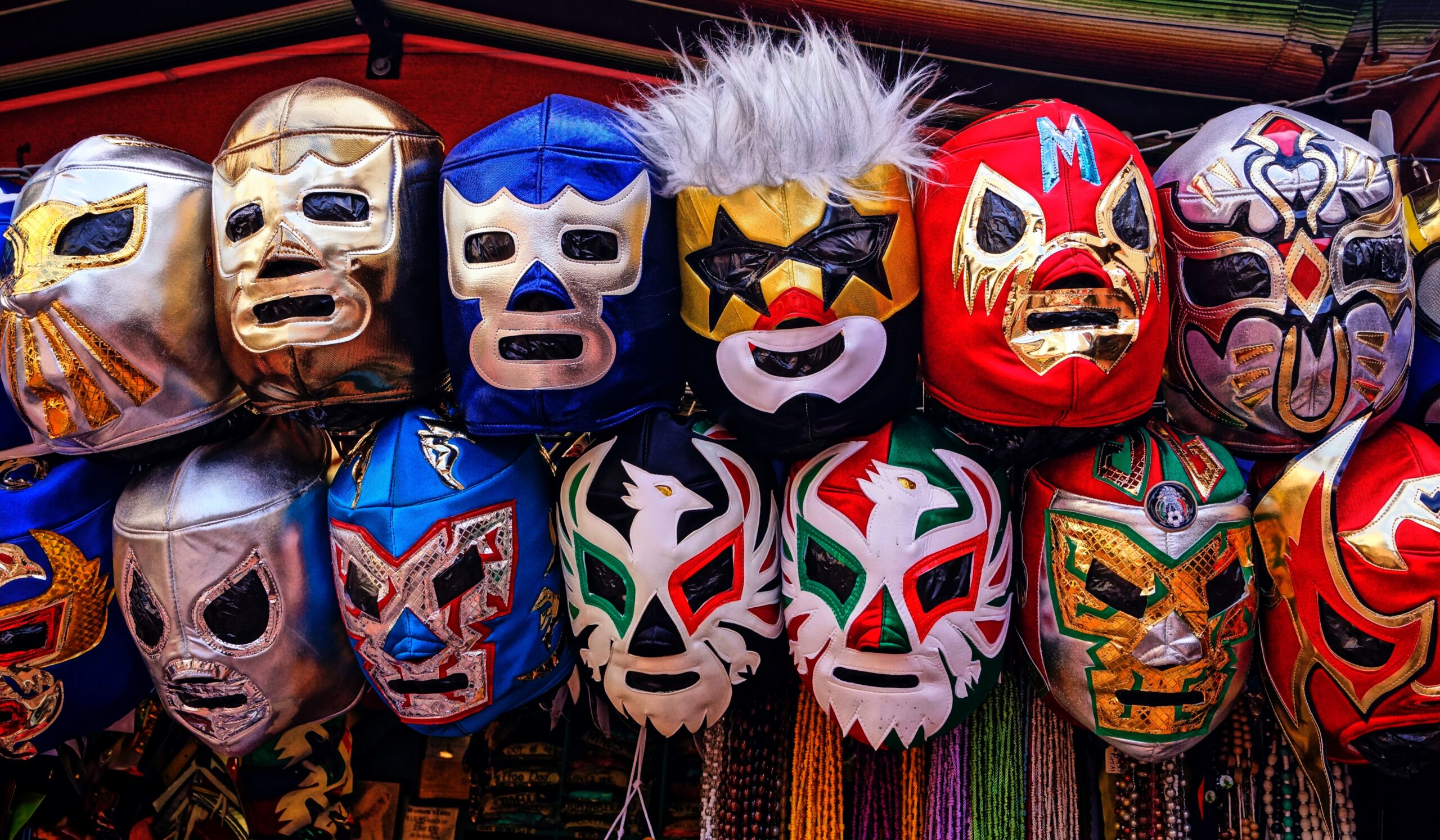 Lucha libre is extremely popular in Mexico, where masks used in the matches are sold in stalls and sport stores. Many children want to practice it and become lucha libre stars. (Larry Costales/Unsplash)

One of the sports with the most amount tradition and roots in Mexico is ‘Lucha libre,’ a wrestling variant. Many children across the country wish to become Lucha libre stars, but it is not easy. This is where experienced instructors take the reins.

“Being a Lucha libre instructor is not per se challenging. Instead, it is a great source of responsibility,” said Rolando Fuentes Romero, aka Roky Marvin, a 38-years-old luchador who has 25 years of experience.

Lucha libre is a mix of sports and entertainment on equal value and has captivated audiences worldwide.

“Lucha libre has evolved in the last 20 years in a very particular way: the fights have become more aerial and spectacular unlike some years ago, where the main attraction was the special moves and their counters,” said Roky Marvin.

Whoever wishes to dabble in this sport should start practicing it at an early age.

There are several important Lucha libre schools throughout Mexico. One of the most popular ones is the Consejo Mundial de Lucha Libre (CMLL) school, which has training venues in Mexico City, Puebla, and Guadalajara.

“It has the same basis as wrestling: children and teenagers must first learn Olympic wrestling and Greco-Roman wrestling,” said Roky Marvin. “To allow one of my students to debut, they have to be 100 percent physically ready and have near-perfect knowledge of counters and moves. Otherwise, they will not be able to compete properly. How much will they take to debut is only as a result of their discipline and dedication to the sport.”

Lucha libre has evolved in several variants. Among several styles, there lies ‘strong style’ (hand-to-hand combat, where strong movements predominate,) the ‘aerial style’ (where jumps and flying kicks dominate,) and ‘extreme style’ (where chairs, baseball bats, spikes, lamps, and even staplers are given to the luchadores.)

However, Lucha libre schools do not consider these styles part of the real Lucha libre since they have left the margin of tradition. It is technique, moves, and counters what must win a fight, not just overpowering and injuring the opponent.

Masks are always present in Lucha libre. Some practitioners never take theirs off. After all, their experience and their mask’s history are the calling cards for masked luchadores. They have worked to maintain their name for years and have received endorsement in the countries they have fought in.

“Fortunately, I have made a career both in large companies and as an independent luchador,” said Roky Martin. “Thanks to my career, I have been able to fight in countries such as Japan, Peru, England, and Colombia, and have been able to show what Mexican Lucha libre is like and why it is the best form of wrestling in the world. That is why some newer foreign stars come to Mexico to learn our moves because nothing is like Mexican Lucha libre.”

During the COVID-19 pandemic, Lucha libre remains as one of Mexico’s most popular sports, and masked luchadores have even asked their fans to continue wearing face masks.