Numbers drop because of drought and wildfires. 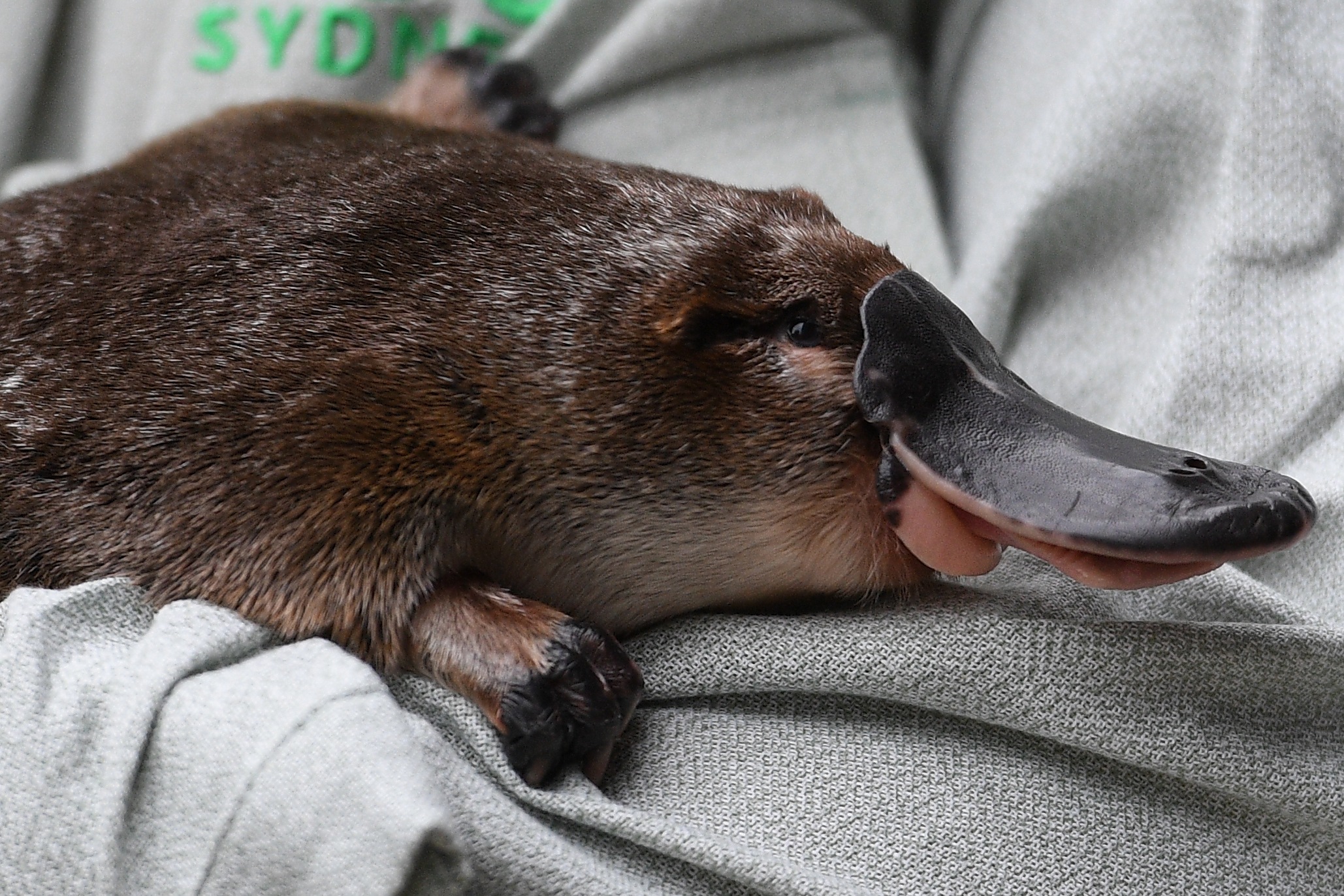 Sydney’s Taronga Zoo has used World Wildlife Day to pledge to save the platypus from extinction. (AAP Image/Dean Lewins)

SYDNEY — Scientists claim bush fires and drought have taken a further toll on the near-threatened platypus.

The research commissioned by the World Wide Fund for Nature, Australia, found the number of the monotreme had further declined after the 2019/20 bushfire crisis.

Researchers from the University of New South Wales, Australia, surveyed platypuses on the Mid-North Coast of New South Wales in July and August 2020, seven months after a severe drought and bushfire impacted the area.

“We spent two weeks surveying the area,” said Gilad Bino from the University of New South Wales, core team member of the research.

“What we found was in the fire impacted areas, platypus numbers were meager, and that was heavily contrasted with higher numbers in the areas that were not impacted by the fires.”

The study compared platypus numbers in a burnt river catchment to an unburnt catchment.

In the Dingo, Bobin, and Bulga Creeks’ burnt sections, researchers recorded only two platypuses while in the nearby Thone River — which escaped the fires but was similarly impacted by the drought — they caught seven.

“Seven months after the fires, we found significantly fewer platypuses in burnt waterways compared to unburnt ones. While it was a small sample size, it is indicative of what was happening on a broader area,” he said.

“There is strong evidence to suggest the extreme drought, then the fires, and then a lot of ash being deposited into the creek. We think those combinations had a significant impact on the platypus there.”

During two weeks of surveys, his team failed to observe any juveniles despite being a few months after the breeding season.

The WWF study will see scientists return to the area again next month to conduct further research, including whether the platypus has begun breeding in the area again.

“The findings are extremely worrying,” said Kita Ashman, an ecologist at WWF-Australia Threatened Species and Climate Adaptation. “Given research has recently shown platypus populations have declined by a third in the past ten years, any further threat to the platypus is a real concern.”

“It’s unlikely the platypus has moved further downstream. Some individuals could have moved, but it’s more likely the individuals perished in the fires or died due to habitat degradation.”

As per researchers, more needs to be done to help the platypus by not altering the platypus’ natural habitat and giving the animal “increased protection” by lifting its near-threatened status.