A cult leader who claimed the Virgin Mary had sanctioned his grooming and sexual assault will return to his followers’ commune. 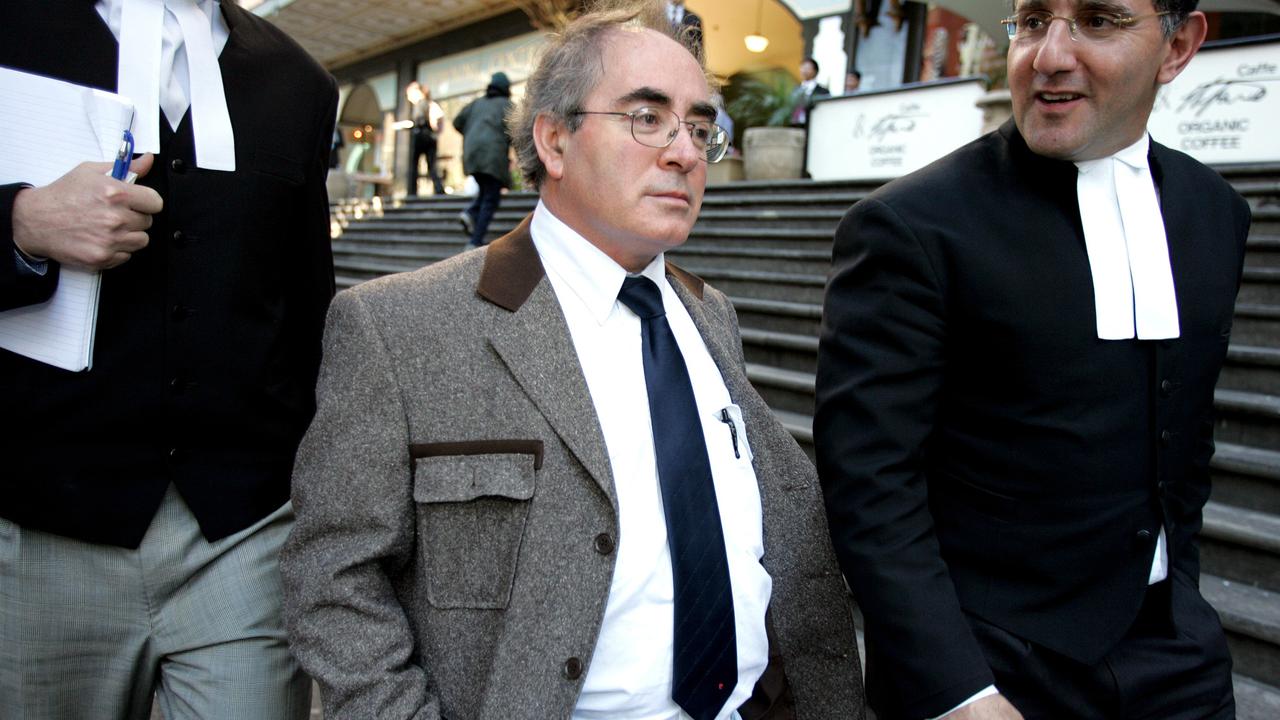 Australia’s self-professed prophet, cult leader, and child sex offender William Costellia-Kamm will be able to return to his followers’ commune on the New South Wales, in the South Coast, despite his continued denial of his crimes.

The 70-year-old, who styles himself as “Little Pebble” and claims to communicate with Jesus Christ and the Virgin Mary through visions, was on April 1 placed on a new supervision order restricting his movements and activities until 2024.

“His return to the property he owns north of Nowra will be permitted,” said Justice Stephen Campbell, Supreme Court, Australia.

“The risk of Costellia-Kamm reoffending could be ‘adequately managed’ with electronic monitoring and other restrictions.”

Costellia-Kamm was released to parole in 2014 after being convicted of sexual and indecent assaults committed against two children in his cult in the 1990s.

He said he was falsely accused and wrongly imprisoned.

The self-professed seer claims to be in direct, revelatory communication with Jesus and his Holy Mother via monthly visions received by “divine inspiration.”

Part of the doctrine he claims to have received is that he is to be the last pope and was to “re-populate a royal dynasty” after the second coming with 12 “queens” and 72 “princesses.”

While still adhering to that belief, Costellia-Kamm now claims Jesus informed him two decades ago to “put aside” that belief system until the second coming.

His lawyers informed the court that he wished to lead a “rather quiet” life, to take up residence on the cult’s grounds in Cambewarra, a village in New South Wales, and to avoid the expense of renting in Sydney.

“Besides age, the offender’s risk profile had changed little in the past five years. I remain skeptical about the defendant’s disavowal of the current applicability of the ‘queens and princesses’ doctrine,” said Campbell.

“Pointing to the lack of sworn evidence by the cult leader.”

Concern was also raised about the defendant’s relationship with a young woman who left her home in New Zealand to join the cult soon after turning 18.

But there was no evidence Costellia-Kamm, who the court heard has a narcissistic personality disorder and is still highly regarded in his community, had been in contact with the woman when she was underage.

“The conditions of the supervision order needed to manage the risk of further serious sex offending,” said the judge.

Under the supervision regime, Costellia-Kamm will not be allowed to sign any new leases for residences at Cambewarra without the approval of a government supervisor.

He will also have to provide that supervisor any necessary keys and access codes to access Cambewarra for monitoring purposes.