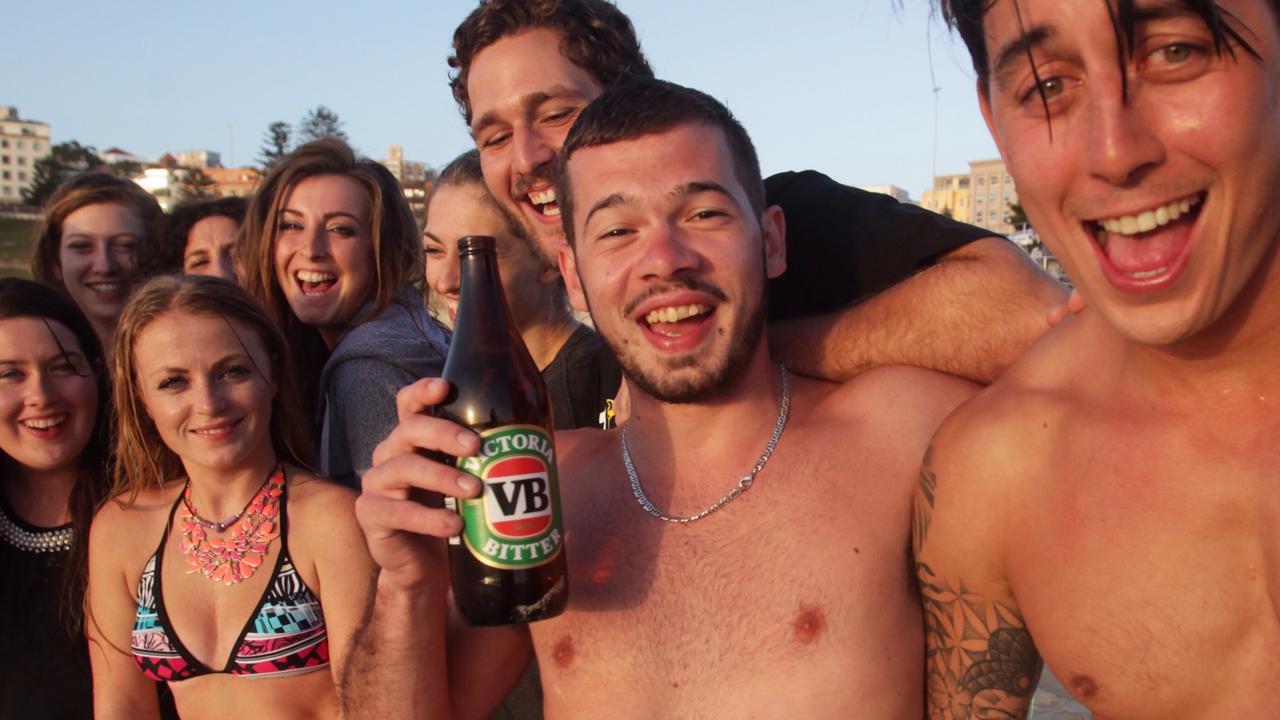 Sunshine is powering Victoria Bitter's production and often consumption of the beer as well. (AAP Image)

Carlton and United Breweries says its new “solar exchange” program will let households exchange AUD 30 ($23) worth of extra solar credit on their power bill for a slab of Victoria Bitter, which the brewery will deliver quarterly.

“We believe the average customer will get a slab a month,” said Brian Pahn from Carlton and United Breweries.

He said the company’s Victoria Bitter was already brewed using offset solar power. The extra rooftop solar would power the company’s head office and produce its other beers.

The company has allowed 500 households to join the program, and the beer payments will be limited to 30 slabs a year.

The program is open to households in Queensland, New South Wales, Victoria, and South Australia.

More than two million, or 21 percent, of Australian households have rooftop solar, but a good deal of that only produce just enough energy for home use.

“Beer companies around the world are starting to place greater emphasis on renewables,” said Gemma Green from Power Ledger.

She says blockchain can enable hundreds of secure transactions every second, allowing energy trades from thousands of different sources — in this case, households.

“Using Power Ledger, households are providing solar to Carlton, and they are being paid for that energy in beer,” she said.

It also installed solar panels on the roof of the Abbotsford Brewery in Melbourne and Yatala Brewery in Queensland.

Victoria Bitter is a lager produced by Carlton and United Breweries, a subsidiary of Asahi, in Melbourne, Victoria. It was first brewed by Thomas Aitken at Victoria Brewery in 1854 and is a Victorian beer. It is one of the best-selling beers in Australia.

As per the reports, in 2009, Victoria Bitter was claimed to be Australia’s only billion-dollar retail beer brand, selling the equivalent of one slab (24 x 375ml cans or bottles) every second.

At one time, it sold twice as much as any other full-strength beer and was the only Australian beer brand in the top 3 sellers in every state. Victoria Bitter held the highest market share of all beer sold in Australia for more than two decades, but in 2012 lost this position to XXXX Gold.